by Herman Manson (@marklives) Publishing houses RamsayMedia and Highbury Safika Media (HSM) are in due diligence with the prospect of a possible merger between the two companies. 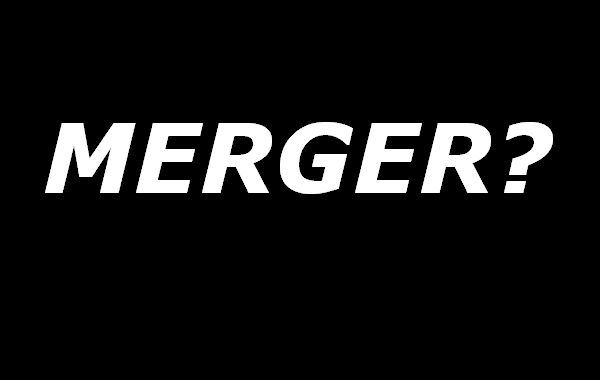 seen by MarkLives that addresses internal speculation on the possible merger. In it he advises RamsayMedia staff of the state of negotiations between his board and HSM’s chief executive, Kevin Ferguson, their managing director, Tony Walker, and their financial director, Lindsey Allen.

Ramsay confirmed to MarkLives that no deal had yet been signed off on. Because of the due diligence process he was unable to reveal any information on the state of negotiations between RamsayMedia and HSM.

In the email, sent out to staff this morning (31 January 2013) Ramsay writes that “I am now in a position to confirm that the company that we have been having discussions with (in relation to a merger) is Highbury Safika Media, but that still no agreement has been finalised.”

The email confirmed that the companies have entered due diligence. “While the different stakeholders are very keen to see the merger take place, there is the process of ‘due diligence’ to be undertaken – in other words, however keen the parties may be to come to a satisfactory decision, there needs to be clarity and understanding of the skills, attributes and USPs that both companies bring to the merger,” wrote Ramsay. “Such investigations are being carried out at present.”

Ramsay also outlined some of the benefits of the deal to staff; “Highbury Safika are attracted by – and interested to learn from – a number of RamsayMedia skills and achievements:   our strong association with the motor industry, our specialist content skills, our circulation marketing achievements, our ability to build strong, lasting relationships with clients, some of our processes, our policy of 360 degree publishing across different platforms and particularly our special-interest publishing skills.   We in turn will learn from many of their strengths:   ad sales, layout and presentation and notably their custom publishing skills, among many attributes.”

Ramsay indicated key staff members at RamsayMedia would be called in to meet members of the HSM leadership team over the course of the next couple of weeks.

HSM is an established content marketer and publisher of titles such as Business Day Sport Monthly, Cape Etc and SA Rugby. It also houses a book publisher, image library, a PR consultancy and a sports management agency.

RamsayMedia launched in 1933 and is the widely respected publisher of magazine titles such as CAR, Getaway and Popular Mechanics. In 2006 Caxton acquired a 30% shareholding in the business.

At the time of publication MarkLives was unable to reach HMS’ Ferguson or Walker telephonically for comment.