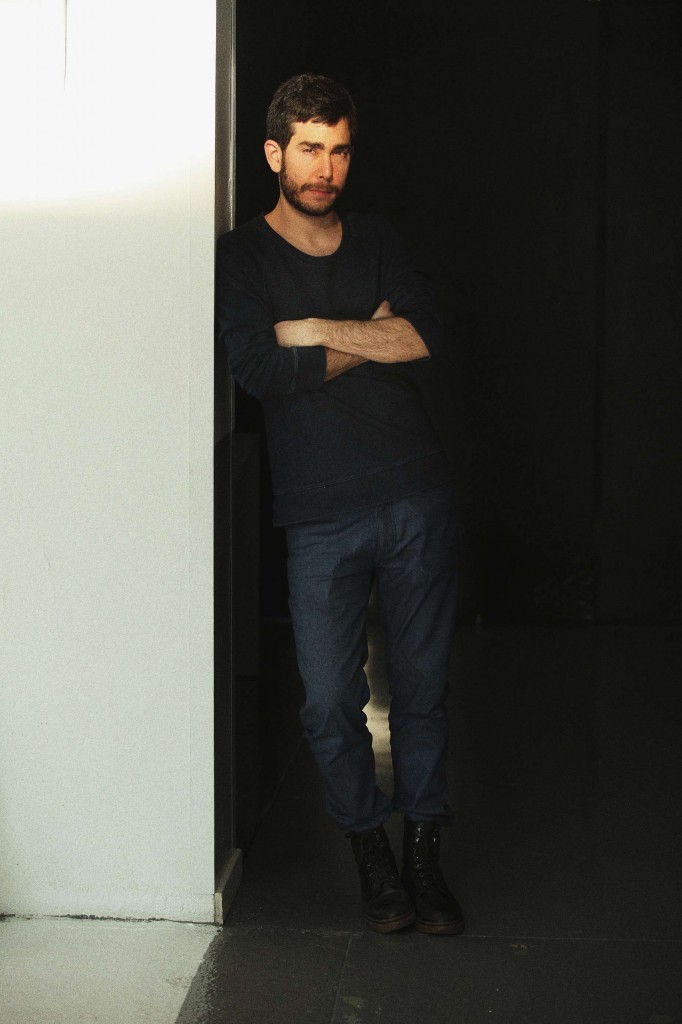 Sosa has a history with editorial design – he has worked on projects with magazines like Metal, Kilimanjaro and Fanzine 137.  As Art Director for Apartamento Sosa won a Yellow Pencil Award in 2010 when Apartamento was awarded in the ‘Magazine & Newspaper Design / Entire Magazines’ category by the Designers and Art Directors Association (UK).

Sosa is visiting South Africa as a guest and participant of the Toffie Pop Culture Festival scheduled to take place in Cape Town, 30 March through 1 April 2012. The festival is a three-day conference and festival focusing on contemporary pop culture, design, music, magazine publishing, art, and everything else that relates to everyday pop culture. It takes place in the Cape Town City Hall.

Q: Looking at your design career you seem to have always had an interest in magazine design. What draws you to magazines?
Omar Sosa: To be honest I have always been attracted to editorial design as a way to explore the possibilities of the object – it’s not simply about the layout. After a period designing almost only artists books I started experimenting with magazine design and I have found the periodical factor and the fact you spread your creation to so many people fascinating.

Q: Do digital platforms hold the same appeal for you as print?
Sosa: Not at all. I wish to be as interested as I am with print one day soon though. But to me the object is very important and although tablets like the iPad is great it still have not the same appeal as printing on and reading a paper product.

Q: How would you describe your design style?
Sosa: I work with the material that is given to me. I wouldn’t describe myself as a minimalistic but I really build the whole thing around the material that I have available, almost only with typography and photography, playing with the format and the materials of the object. I love objects and I wouldn’t mind to go into industrial design one day, that’s why I’m so attracted by printer matter. 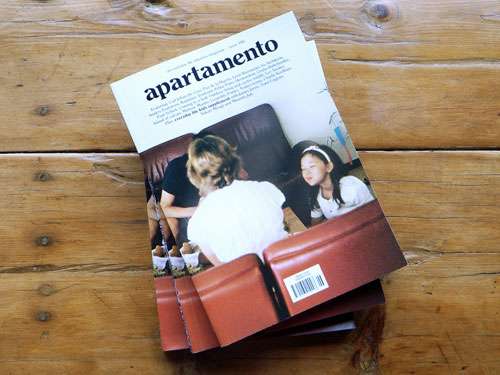 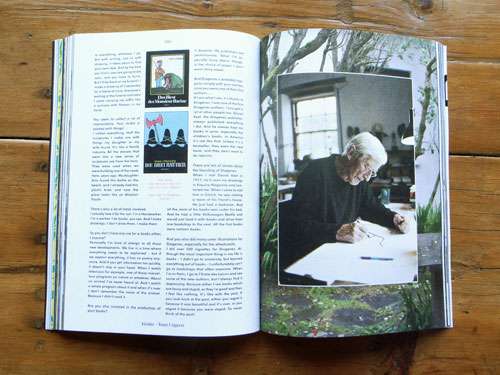 Q: To what extent is design a collaborative process for you?
Sosa: I think design is a totally collaborative; it begins with the client ideas, feedback and taste and ends with the printer skills. Then there are all the photographers, writers and illustrators in between, so it’s a 100% collaborative work, or at least that’s how I see my work.

Q: What are the magazines you read regularly and why?
Sosa: This is always a tricky question, I don’t read that many if I have to be honest, but I really like some well thought out and produced magazines such as Bloomsberg Newsweek, Monocle, Fantastic Man, Pin-up, old Purple Fashion and Casa Vogue.