Women’s Health has by far been South Africa’s biggest and most successful magazine launch over the past 12 months. At the helm stands editor Kate Wilson, whose previous editorships includes Student Life (later SL magazine), House and Leisure and, most recently, Marie Claire.

Wilson moved from Associated Magazines to Touchline earlier this year to help launch what has been described as a “multi-platform brand”, rather than just a magazine title. So far, she’s helped beat Touchline’s internal circulation projections by 35% in a tough economy.

According to Wilson, her new title is taking on Cosmo, Glamour and Fairlady with a series of innovative and multi-channel initiatives, including ‘Women’s Health Pop Up Studios’, social media integration and an online yoga-school finder.

Wilson feels the SA women’s magazine marketplace remains conservative, saying mainstream women’s magazines “can’t really afford to be too challenging or sophisticated,” and that titles offers scope for improvement in nearly every aspect, ranging from the quality of journalism to the quality of art direction. Women’s Health hopes to exceed reader expectations on all counts.

Read the complete interview on BizCommunity.com 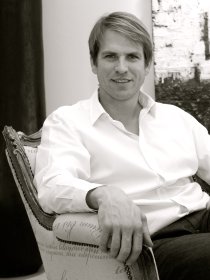 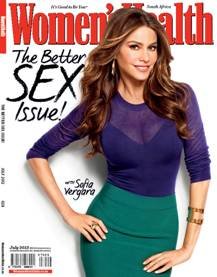