‘Whether its software and microchips or music to swing your hips, we’ve got it.’

That’s the line from one of the ‘mash up’ images in a CNA campaign by Jupiter JHB.  The campaign morphs together images of famous people, with some interesting results to make the point of CNA’s wide product range.

The line above belongs to Bill Presley, a visual mash up of Bill Gates and Elvis Presley. 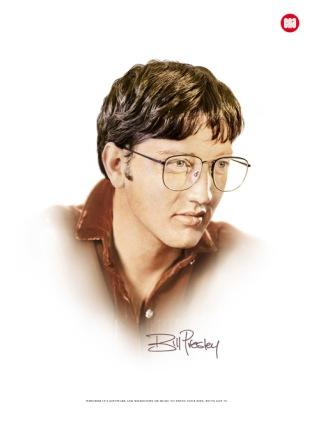 The campaign includes mixes of the likes of John Lennon and Albert Einstein as John Einstein and Queen Elizabeth II and Mother Teresa as Queen Teresa.

And in a move that the Huffington Post describes as ‘controversial’, the most eye-catching mash combines Adolph Hitler and James Dean as Adolf Dean. 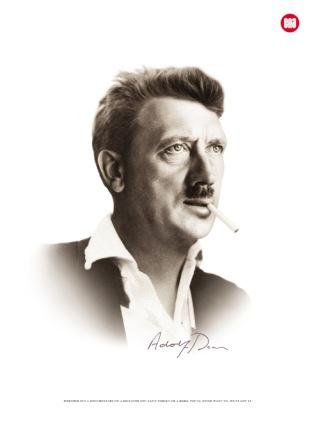 The images in the series are quirky and arresting. But I have to wonder if the Huffington Post and AdFreak are right in saying the Adolf Dean image will provoke a storm of outrage.  Is using and image of Hitler in this context apt?  Or is it just another example of clanging commercialised insensitivity?

One Response to “The Adolf Hitler, James Dean Mash up”