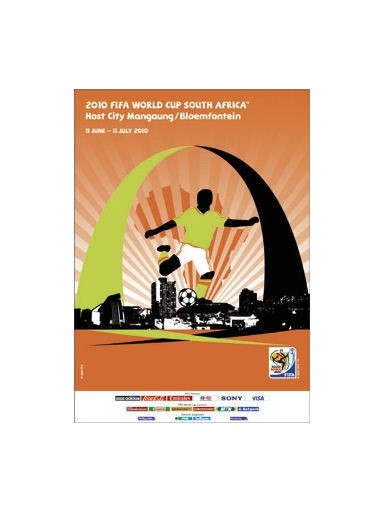 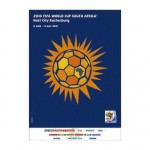 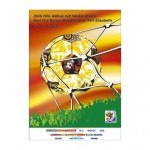 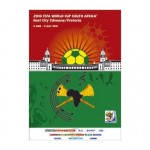 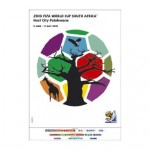 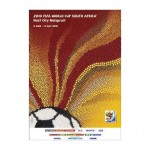 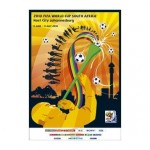 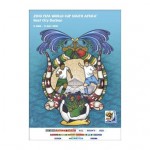 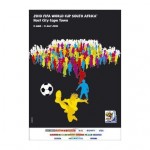 FIFA has released the city posters for the host cities of the 2010 World Cup. The Cape Town poster, depicting the world famous Table Mountain celebrates diversity among its people while Durban shows off its character with bright colours and abundant ‘vibe’. For Johannesburg, prosperity is the inspiration behind the city’s poster but the city also made sure it included support for the national football team, Bafana Bafana, with green and gold as the colours. Mark thinks Bloem did the best design job while Nelspruit did something different.
What do you think of these posters?