by Herman Manson (@marklives) We list the best-read media and marketing stories on MarkLives during 2019 for our #BigReads2019 series.

#1. Salary Survey 2019: Who earns what in adland & marketing in South Africa

Capitec’s unwavering commitment to improving the financial lives of its clients is fulfilled by following four fundamentals that govern the actions of everything the bank does, every day.

Not many companies in South Africa are able to say they’ve lasted over 100 years and marketing director Ephraim Mamabolo is especially proud that the locally born Ackermans has stood the test of time. Ackermans has been in the value-retail space since its inception in 1916 and it’s this focus on delivering value to its customers that Mamabolo believes has been the cornerstone of the brand’s success and growth.

Our stories analysing the quarterly magazine and newspaper circulation data, released by the ABC, were among the top-read media and marketing features published during 2019.

Megan Power has nearly 30 years’ experience working in South African media, including investigative journalism and news editing. Her consumer column, The Power Report, ran weekly in the Sunday Times for six years and found a new home on MarkLives towards the end of 2018. It was our top-read column section for 2019.

Bobby Amm is chief executive of the Commercial Producers Association of South Africa (CPA), the trade association of production companies that produce television, cinema and internet commercials for the local and international market. She contributes “The Martini Shot” column monthly, covering developments, trends and insights into the commercial production and film services industries in South Africa, to MarkLives.

by Katlego Moutlana. 2019 is the year in which we expect local, African brands and businesses to use more forward-looking technologies to improve their customer experience and develop quality, well-designed products and strategies that will pull people from the rest of the world to play on our continent.

#8. The Suit: Being indispensable

Indispensable <adjective>: Something or someone that is so good or important that you could not possibly manage without it, him, or her. — Cambridge English Dictionary. 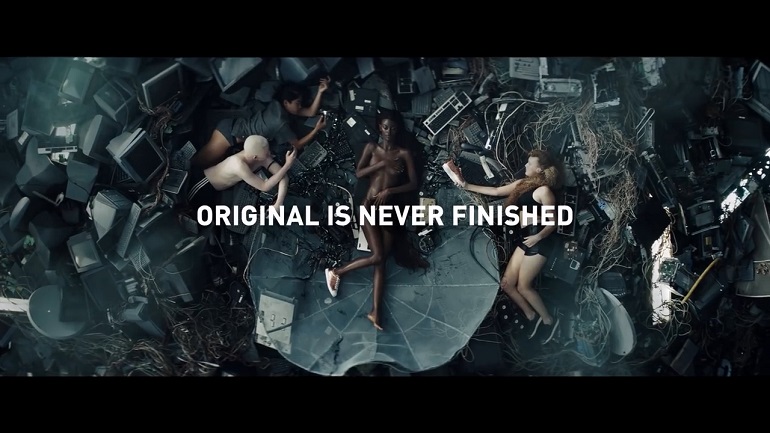 by DK Badenhorst. Symbols don’t have meaning on their own. Consider simply a mark on a wall. A simple scrape that maybe stands out more than the next. It is difficult to see it as something that is meaningful, which is why it is, in the first place, difficult to see, even as a symbol. There is no real meaning behind it. From the indexical point of view, we may say that this is a symbol of a piece of steel passing against the wall but, other than that, it’s not a real trace of anything. When this scrape, however, is recognisable to the point that you would know if you saw it somewhere else, it becomes interesting.

Published in 2017, the story made it into our best-read features of 2019. Thanks, kids (and older folk) Googling intertextuality.

#10. We should be paid for our thinking, not our time

by Pepe Marais. Only by fixing the calibre of our creative thinking can we begin to have the conversation around being paid for it.

Published in December 2018, the story made it into our best-read features of 2019.

by Mxolisi G Buthelezi. In her book, “Who’s Afraid of Affirmative Action”, Christine Qunta laments that black people still find themselves in need of affirmative action. Adland is no exception.