by Herman Manson (@marklives) The South African operations of the Y&R network — including advertising agency Y&R South Africa, digital agency NATIVE VML and shopper agency Labstore — are set to be integrated under a single management team.

With current Y&R SA CEO, Andrew Welch, returning to London to manage Landor (in 2011, he joined Y&R SA from Landor), NATIVE VML co-founder and CEO, Jason Xenopoulos, takes on the role of group CEO. Graham Lang remains in place as chief creative officer of the integrated group. The new management structure takes effect from next week.

Initially, all three agencies will maintain their individual brands but the creative and production departments will be integrated; eventually, all three agencies will be located in single office spaces in Johannesburg, Cape Town and Durban. The collective will be known as VML and Y&R Africa Group and will combine the tools, strategy and craft of traditional advertising with digital and mobile.

According to Yossi Schwartz, chairman of Y&R Africa, the integration will break down silos between digital and traditional structures within the agencies. All future pitches will be handled as a group. Conflict business will be contained through independent client teams. 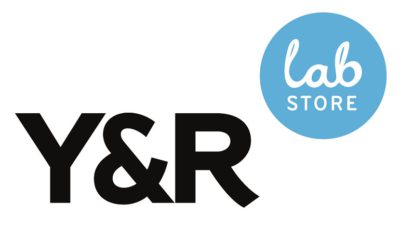 Clients and staff have been informed of the change and the feedback has been positive across the board, he says.

In 2013, the Y&R network acquired digital agency NATIVE and rebranded it to NATIVE VML. The agency has since grown from 65 people, at the time of the acquisition, to 200 today.

The combined group will consist of 340 people: around 250 in Joburg, 70 in Cape Town and the balance in Durban.

The rationale of the integration is not to put in place cost savings but to radically change the way the agencies think and operate, says Schwartz, and to do away with siloed agency structures. He expects the model to be replicated at Y&R Africa’s other two key markets, Nigeria and Kenya.

He says the SA market is the first in the Y&R network to integrate and will be closely watched to see if it’s a viable model to replicate in other markets outside the continent.