by Sabrina Forbes. Swipe iX is a specialist software development agency, based in Cape Town, that offers full-stack web and mobile development, DevOps and systems architecture, user experience (UX) and user interface (UI) design, technology consulting, and emerging technologies. Co-founders Leo Redelinghuys (@leored) and Deon Heunis (@deonheunis) were previously at Media24’s innovation unit, Touchlab, but five years ago decided to forge their own path with a handful of developers. 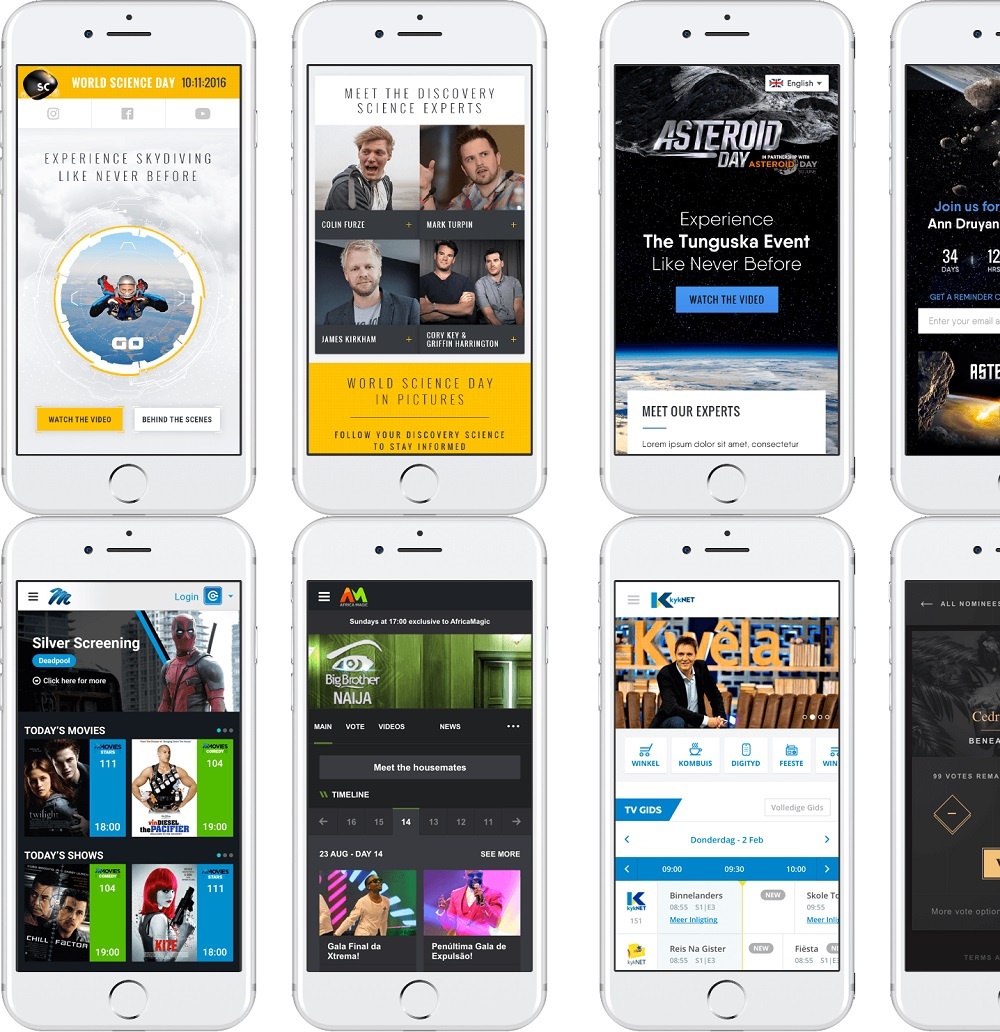 Soccer Laduma, one of the biggest soccer publications with a mobisite that’s often in the top 10 most-visited sites in South Africa, became their first client, following them from the Naspers stable. With 90% of its mobile traffic coming from users using low-end devices, this was the first challenge the Swipe iX team faced: catering to a client on a very mobile-focused display.

Soon after inception, the agency started working with Primedia on Eyewitness News (EWN), on all the mobisites. To date (at the time of the interview), the agency has never lost a retainer client, although it’s turned away potential business.

Two years into the business, Hendri Lategan (@00hendri) —ex-Creative Spark, OnNet, and Lima Bean — joined. A year prior, he too had gone the entrepreneur route with longtime friend, Kyle Hauptfleisch, and launched Barbarossa Media. When the opportunity presented itself to become CEO at Swipe iX, he decided to merge the two and have the content marketing business as an addon service. However, it wasn’t long until they realised that this would detract from the core of what Swipe iX is all about — web, mobile, and system development — and cut it; according to Lategan, very often in this industry there’s a siren call to become a full-service agency and it’s easy to get entangled. 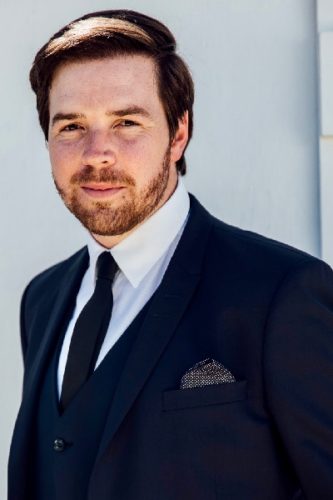 Lategan’s focus the past three years has been improving the agency’s scoping and planning methods to not just understand a client’s business but its customers and to create products to better serve them, which, in turn, can potentially upsell existing clients to bring in more revenue. He believes there is so much opportunity here that’s being missed.

An example of this is work done for the DStv mobisite, which expanded into development on the full portfolio and original production, and then into the development of the underlying technology of voting systems for shows such as Idols and The Voice. It’s the unglamourous side of development, he says, but highlights providing solutions vs merely creating platforms. Strategically, he prefers to work in partnership with clients, testing and focusing together on constantly improving products instead of coming in like a hot rash, developing, and vanishing without a trace. He sees the value in moving up the value chain and having a seat at the table.

“We’re not just developers in the basement anymore,” says Lategan. “DStv was a great example of that. Previously, they had all 13 of these channel sites (Big Brother, Mzansi [Magic], M-Net, Africa Magic etc) as different WordPress installs with their own CMS, flavours, code bases, and infastructure. We took that entire ecosystem and we merged it into a centralised CMS platform and, from there, you can develop all the functionality and widget formats once and then roll it out to the different sites almost instantaneously. You can spit out an entirely new site in a couple of days. It also reduced the client’s cost of having to maintain all these different platforms and now all the journalists work from one central platform.”

Dev is often seen as a grudge purchase, he says, and he’s had people admit that they’ve simply viewed their dev team as the mystifying ones who sit in the corner, holding all the cards. This has given developers and development companies a bad reputation.

As Swipe iX has evolved, it’s found itself much more systems-oriented. A partnership with a Swedish internet of things (IoT) company, MOST, which has hardware devices on shipping containers for measuring shocks, luminosity, and heat, has introduced it to a whole new world of data. A dashboard has been created that handles the data in a far more consumable style, with plans of adding in machine-learning capability to extract best-route patterns and higher risk areas etc.

For Lategan, this feeds into his future vision of making use of data to improve experiences: “People don’t see data like a design tool but it actually is. It does help you make better sense of how to design the interface of products in a much more-effective way, how to make better use of what you’re getting out of it, understanding the user better, better discovery, and better recommendations. It gets you to a point where you can actually identify the user’s behavioural statistics in such a way that you can actually serve them the content they want in a unique way but still in a public-facing environment.”

Fast prototyping and getting minimal viable products (MVPs) out quickly is something Swipe pride itself on and cloud innovation partnerships, such as the one it has with Amazon Web Services (AWS), enables this. AWS has a library of easily plugged-in cloud-based solutions, eg machine-learning components that can be used for natural voice processing or facial recognition. Processes like these allow Swipe iX to process client data more effectively.

“We are able to, through the cloud innovation unit that we’ve established, go to businesses and ask them what [their main challenges are]. They’re always sitting on a big list of these things, stuff like customer engagement, loyalty or queue lengths — or even something as innocuous as improving the access control of their building[s],” says Lategan, adding that, by plugging into the opportunities within AWS, the agency has been able to build rapid, functional prototypes within a matter of weeks.