by Herman Manson (@marklives) Today, we reveal which creative leaders were most admired by their peers in South Africa during 2017! This is part of this week’s announcement of the 2017 MarkLives Agency Leaders’ Most Admired Poll results for South Africa. Over the past two weeks, we have announced the regional results from Cape Town and Joburg. 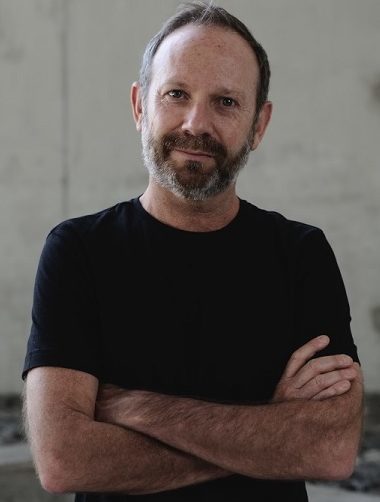 Once again, Alistair King won our national accolade for creative leader by a generous margin — for the third time in a row and the fourth time in total.

According to King, the independent agency (which has just celebrated 20 years of existence) — is doing exactly the kind of work he wants it to be doing: “We’re trying a lot of new things, and I’d highlight our Sanlam UK’shona Kwelanga WhatsApp Drama as an example of how we’re evolving as an agency.”

King ranked fifth in the official 2017 Loeries ranking of CCOs. The agency ranked seventh overall, up from the 20th spot in 2016.