Ad of the Week: It’s the future, Jim, but not as we know it

by Oresti Patricios (@orestaki) Strap yourselves in and hold onto your bootstraps: Terence Neale is back with another movie for adidas Originals. The result is a rollercoaster ride of a dystopian flick that is at once fragmented, strange, beautiful, familiar and frequented by interesting people. Once you’ve seen this — dare I even call it an advert? — you’ll want to go back and see it again, and again, and again.

There’s so much to see and take in, but it never feels like too much. And this soundtrack — why is it so hauntingly recognisable, yet completely remashed? Watching the latest adidas Originals movie, “Original is never finished”, it comes as no surprise that this cultural statement has become a viral Youtube sensation.

The ad — directed by homeboy Neale for an offshore agency — starts with five youths hanging upside down, Batman-style. They all, of course, wear adidas gear. The scenes progress in montage form, featuring personalities from popular culture. But these are not the Kardashians; rather they are culture’s anti-heroes, its kings and queens of cool.

The music is haunting but soon it is evident that this is the song made famous by Frank Sinatra. “My Way” changes throughout, from a hummed melody to spoken word to an anthemic rendition; at other times, it is a shout. As the scenes unfold, like a meditation or a menace, nothing seems at first to tie them together. By doing this, Neale creates a mood of mystery and anticipation and, in the end, as the song rises to become the chorus of a new generation, it all starts to makes sense.

In one scene, singer Mabel McVey reinvents that cult classic, Clockwork Orange, with a feminist twist. She leads a gang of white-clad women down an underpass, and takes out a drone with a baseball bat. In another scene, one of the world’s greatest basketball players, Kareem Abdul-Jabar, appears dressed in black, on a black-and-white basketball court, with two women with identical black-and-white hair styles. The scene is perfectly symmetrical, which contrasts with the ultra-violet shot of current LA Lakers rising star, Brandon Ingram. The perfect symmetry is later destroyed by dozens of black basketballs falling from above. 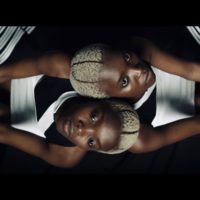 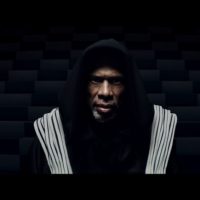 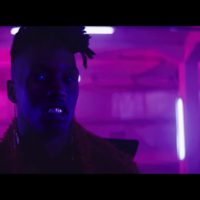 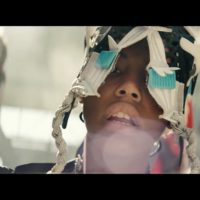 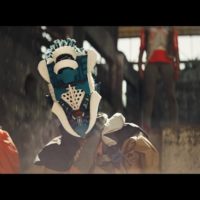 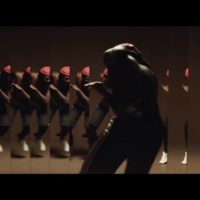 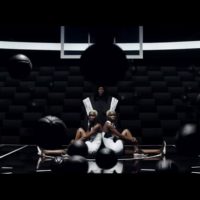 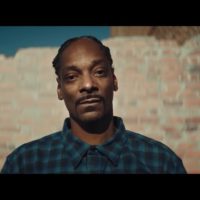 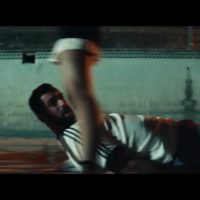 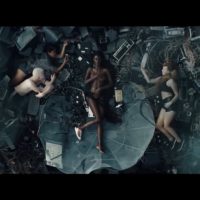 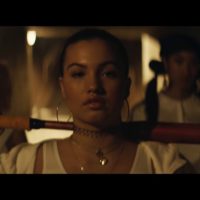 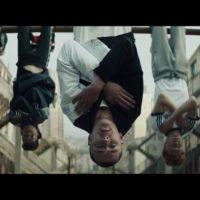 Pop musician Devonté Hynes (aka Blood Orange) shows off his dance moves in a hall of mirrors. Controversial fashion photographer/designer, Petra Collins, is filmed from above, as part of a carefully constructed scene that transforms into Botticelli’s Venus. But, before you can soak it all in, the Botticelli masterpiece becomes a dark version of the same, with Venus’s shell replaced by an old satellite dish, and the entire scene populated with broken, black, disused computers and TVs.

Intercut with this are several other images — people in masks that seem to be made of sdidas shoes and protective gear; a young man standing on his head on the paving between tenement buildings; a woman in a billowing outfit that seems to be made of black plastic.

The end of the ad reverts to the modernised Venus, with the title, “Original is never finished” and a cultish choir singing: “I did it my way”. Phew — this is a work of breathtaking beauty.

A Jozi son, Neale’s bio at Egg Films says that he “developed an appreciation of street culture by watching skate videos on VHS tapes and loitering in city parks”. The street is an aesthetic that dominates much of his work. (A case in point is the Ragga Bomb, the music video he made for the US electronic dance music phenomenon known as Skrillex, early in 2014. It premiered on YouTube on 1 April and, when I checked on Sunday 29 January 2017, the video had 107 279 562 views.)

Shot in Jozi’s inner city and the township of Alexandra, this pulsing, high-energy piece is part Mad Max, part Gangs of New York. It is gritty, deep-etched and addictively watchable. You will never tire of seeing it.

This seems to be a strong signature of Neale’s work. It is, in part, why the ‘in’ crowd love him. He also directs for Eggs Film in South Africa, and has worked repeatedly with Die Antwoord, co-directing music videos for Baby’s On Fire, Fatty Boom Boom and, most recently, Banana Brain.

‘Original is Never Finished’ isn’t the first work that Neale has done for adidas through RSA Films, which represents him in the UK and US, and the New York-based creative agency Johannes Leonardo. Early last year, the sports-shoe brand flighted adidas Originals Your Future Is Not Mine, and the short won Neal his third Gold Direction Craft award in three years at The Loeries. It also achieved a Gold Craft award for cinematography. The commercial also helped Neale win a slew of international awards, including a Gold Film Craft at the Cannes Lions. The dystopian flick was compared, by international media, to Ridley Scott’s landmark 1984 ad for Apple and Jay-Z’s “Run This Town” music video with Rihanna and Kanye West.

Being compared to Ridley Scott. If you’re a director, surely it doesn’t get better than that? Well, only if Skrillex or Die Antwoord want to make movies with you.

adidas is on a winning streak here, and I think the company knows it. The Originals brand is all about the future, says adidas: “As a brand defined by its own creative courage, and by its unique point of view on creating the future by re-inventing the past, adidas Originals is inspiring a new generation not to follow, but to challenge the status quo of the future itself. The conversation invites a new generation to create their own future despite all the predictions society lays upon them, among which is the threat of a dystopian tomorrow, and the misconception that looking ahead is about forgetting the past,” Adidas says on its site.

That’s exactly what makes this ad-cum-short so great. It is the adidas Originals brand in all its glorious, living, dystopian, fractured, familiar-yet-strange, moving colour. More so, it is a cultural masterpiece that somehow tells us where we’ve been, where we are, and where we’re going.