Inside Look: The making of the Agency Leaders 2015 poll certificate

by MarkLives (@marklives) Every year since 2012, MarkLives.com — covering adland and marketing in South and southern Africa without fear or favour — has been asking SA agency leaders to nominate those among their peers they most admire. Once again, for the 2015 poll, MarkLives approached Am I Collective to create the poll certificates to acknowledge the latest set of Agency Leaders.

A leopard in the jungle was chosen as this year’s theme and posters were produced to continue to give everyone involved a sense of pride and stature. Am I Collective also continued its collaboration with Cape Town-based professional printmaking studio, Warren Editions, to produce the prints. 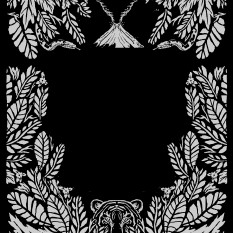 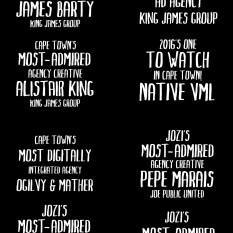 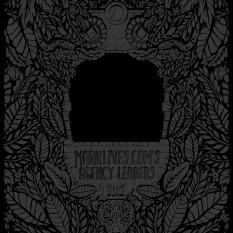 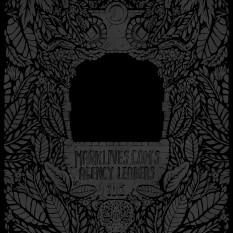 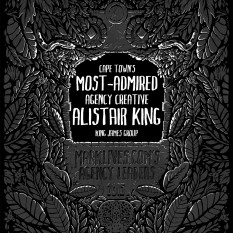 Each certificate received the awarded recipient’s name in a matching typographic style — handwritten by the talented Am I Collective crew — making each certificate unique, personal and crafted. Coloured paper was used to do a two-screen silk screen print, and coloured markers to add the winners’ names on the prints. 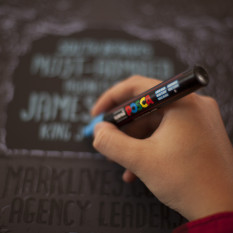 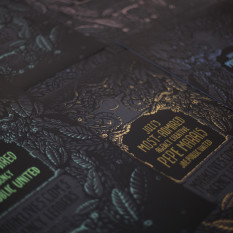 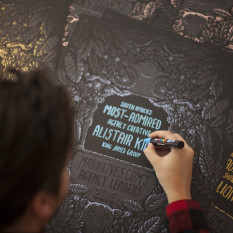 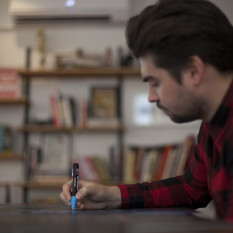 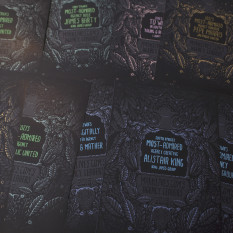 “Thanks for doing such an amazing job yet again, Am I Collective!” —Team MarkLives.