On the back of a complete rebranding exercise, South African agribusiness GWK, in partnership with creative shop Lowe & Partners, has set out to position farmers as true modern entrepreneurs through a recently released “This man is building a rocket” campaign.

Says Neil de Klerk, GWK executive manager corporate marketing, “Farmers use the best technology and methods to feed the world and we wanted to highlight the innovation, imagination and passion that are intrinsic to being a farmer, while emphasising that farmers really are the thread that keeps the modern food chain together.

“This first advert is the beginning of a campaign that will not only position farmers and agriculture in this light, but underpin a best practice philosophy for the marketing and advertising of the agriculture sector.”

The marketing objective behind the GWK rebrand is to establish a culture of continuous discovery: “This is rooted in the fact that producers and entrepreneurs are entrepreneurs — modern explorers of our era. The world needs farmers who work in ways that no-one ever thought was possible to meet the growing demand for food.”

The Lowe + Partners team conceptualised the idea of likening farming to ‘building a rocket’ and the story of farmer Frank, his son Frikkie, and his dog Flip was born.

The text depicts the farmer as one of the most important links in the survival of the world, highlighting that nothing is possible without the work that farmers do. Producers provide food for teachers, doctors, archaeologists, scientists and engineers that ultimately build spacecraft to explore the universe. 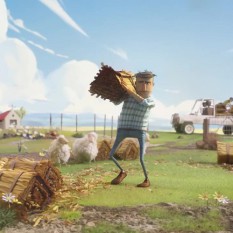 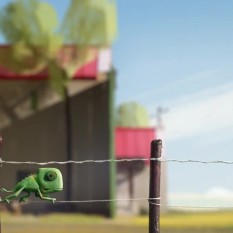 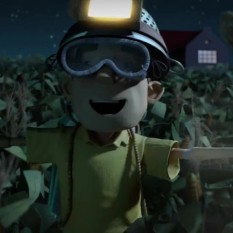 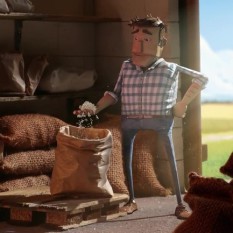 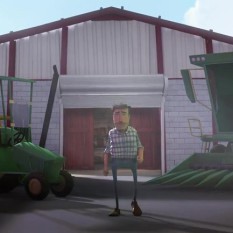 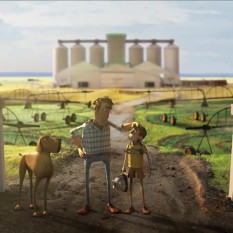 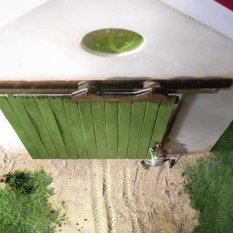 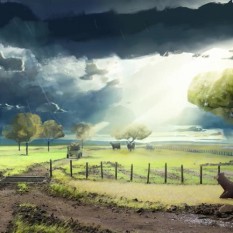 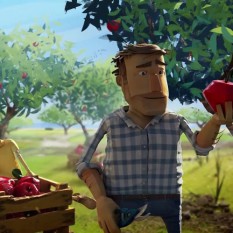 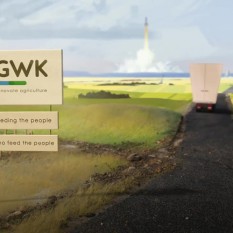 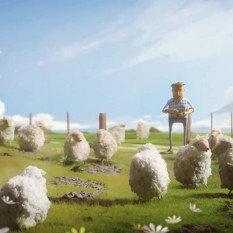 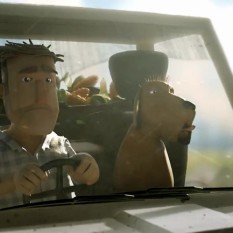 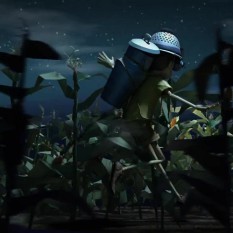 Comments Kirk Gainsford, executive creative director of Lowe + Partners, “Increasingly, consumers around the world don’t just buy things; they buy into things. And appropriately, the most successful brands and companies globally, are those with purpose — brands that stand for something. We discovered that the leadership and the people of GWK are idealistic and filled with passion for what they do. It’s so much more than a traditional co-op or agri business. They understand that farming is a noble profession, and that every farmer and farm worker is making a meaningful contribution to the world’s challenges around food security and sustainability.”

The ad is incredibly detailed, interesting and easy to watch — clearly the work of a passionate team. Lowe + Partners collaborated with Am I Collective, a creative agency specialising in illustration, animation and typography, to transform the concept into an animated advert.

With more than 250 showrooms in nearly 50 countries, including Miami, Hong Kong and Mumbai, high-end furniture brand Roche Bobois has opened its first showroom in Kloof Street, Cape Town, continuing its international expansion at a rate of more than one opening per month into 2016. 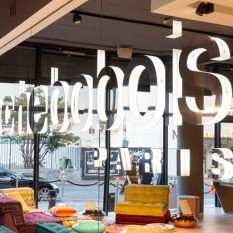 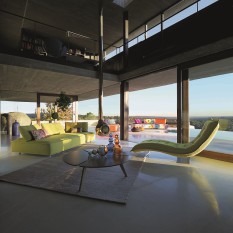 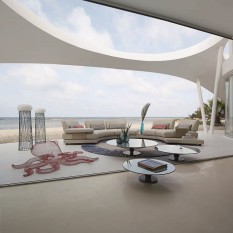 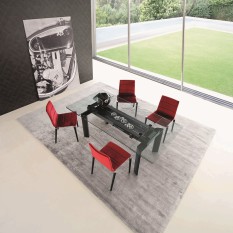 Roche Bobois embodies French design, thanks to its long-established network of European manufacturers and talented designers, such as Ora Ito, Cédric Ragot, Sacha Lakic, Christophe Delcourt and Stephen Burks. The brand has risen to the challenge of achieving an international presence by offering every client a personalised approach to home design and decor.

According to Roche Bobois CEO, Gilles Bonan, there are further ambitions for South Africa, a market the brand has long wanted to share its collections with: “Cape Town is the first step. Of course we are very ambitious for this country; Johannesburg would be the next natural stage and then we would see, but we could possibly have three or four stores in South Africa in the coming years.”