Inside Look: The making of the Agency Leaders 2014 awards certificate

by MarkLives (@marklives) Every year, MarkLives.com, the news site for South Africa’s advertising and marketing leadership, asks South African agency leaders to nominate those among their peers they most admire. This year, MarkLives approached AM I COLLECTIVE to conceptualise an awards certificate to acknowledge the 2014 Agency Leaders. 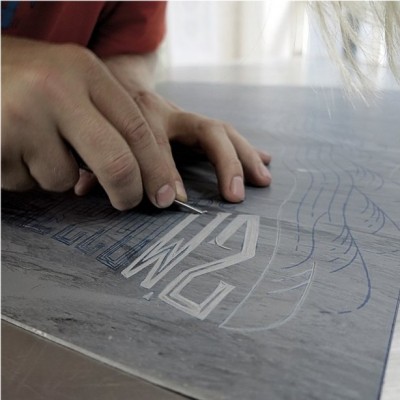 According to AMI COLLECTIVE creative director, Christo Basson, the design agency wanted the certificate to represent all the late nights and long hours these recipients endure in order to achieve their great successes. “We did so with a dramatic illustration of an owl in flight,” he says.

The concept resonated with MarkLives editor, Herman Manson, whose family helped nurse an abandoned baby Cape Owl back to health a few years ago (it was successfully reintroduced into the wild).

“We recommended A1-size, linocut posters which would give the award a sense of pride and stature,” continues Basson. “We collaborated with Cape Town-based professional printmaking studio, Warren Editions, to produce the prints.” 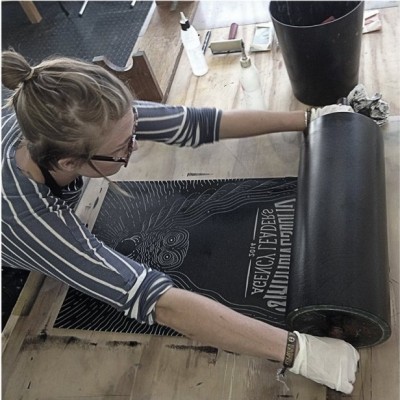 Each certificate received the awarded recipient’s name in a matching typographic style – handwritten by the talented AM I COLLECTIVE crew. This has made each award unique, personal and crafted.

A relief print process was used, whereby the creative team had to accurately carve away the design’s non-printable areas into a sheet of linoleum. Each print was individually inked up and printed until the entire edition was completed.

“We are grateful to have contributed towards the prestigious Agency Leaders 2014 Awards – an acknowledgement of inspirational South African enterprises and talent,” concludes Basson. 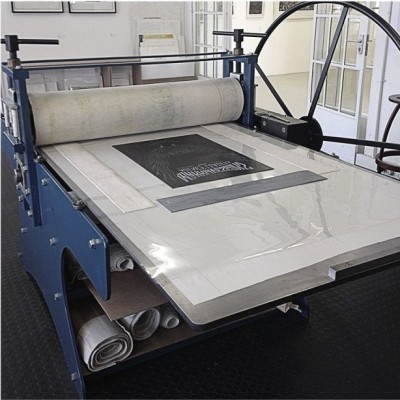 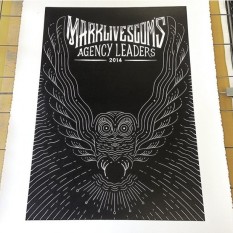 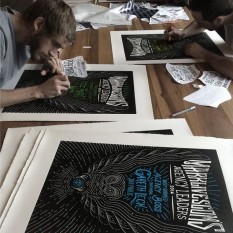 Thanks for doing such an amazing job AM I COLLECTIVE! From Team MarkLives! 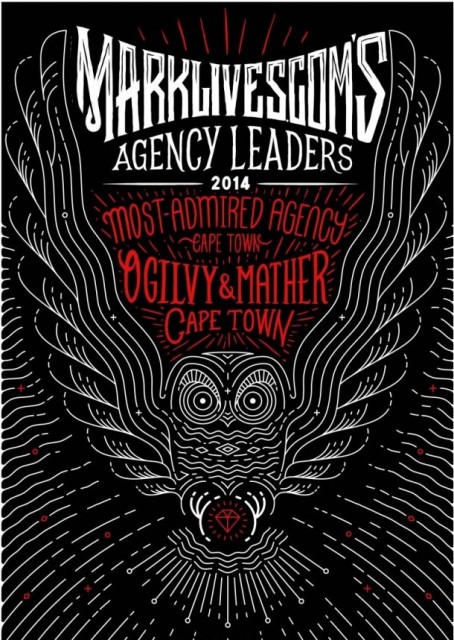