by Louise Marsland (@Louise_Marsland) Here are some of the products and designs showcased at Design Indaba Conference & Expo worth highlighting as they are not only about aesthetics but also innovative ways for using design to solve problems: 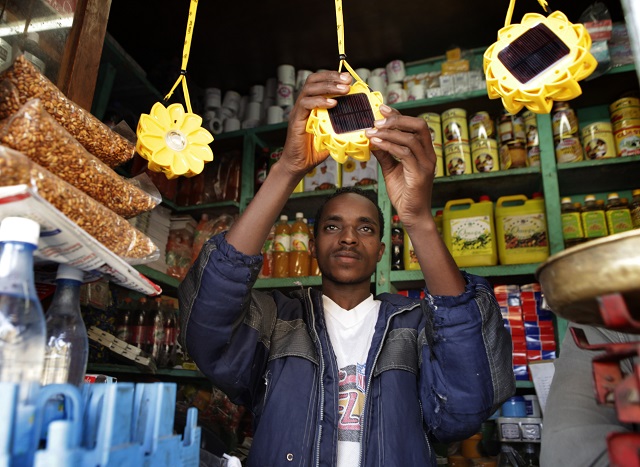 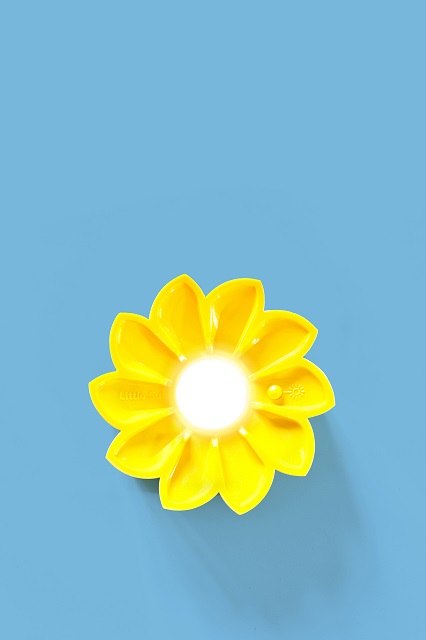 Little Sun is a socially responsible business that is both functional and beautiful.

It is a solar-powered portable LED torch, essentially, designed to look like a sun but, more importantly, provides three hours of light after five hours of sun exposure and runs for three years before needing a battery replacement. Users can wear it around their necks, clip it to themselves or to their bicycles to power up. It has also created a host of small business opportunities for resellers of the brand across Africa and other developing countries. It’s so stunning, I want one!

Designed by artist Olafur Eliasson and engineer Frederik Ottesen, it was launched at the Tate Modern in 2012.

As Nigerian-born MD of Wolff Olins London, Ije Nwokorie, says: “Little Sun is a work of art that works in real life. Our goal is to put it into the hands of the 1.6 billion people in the world who don’t have power.”

‘A phone worth keeping’ 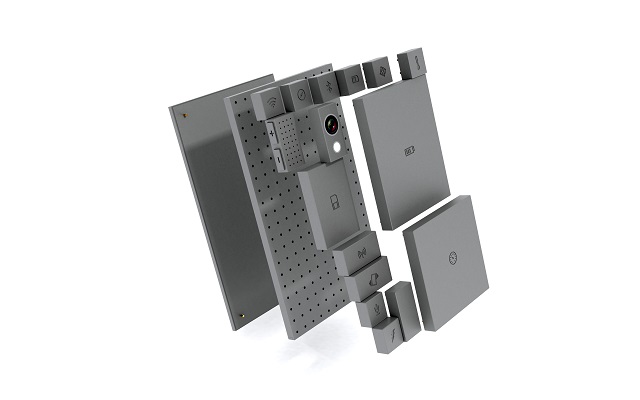 Phonebloks is more of a movement than a product, developed by a 25-year-old, recently graduated industrial designer from The Netherlands, Dave Hakkens, who spoke as part of the Pecha Kucha team at Design Indaba this year. He launched Phonebloks in 2013 as a concept of interrelated parts for a smartphone that could be replaced as they wear out, without discarding the entire phone.

Hakkens started an online platform at Phonebloks.com and managed to garner enough support for the idea to get the attention of companies such as Google and Motorola.

He turned Google down and persuaded Motorola to work on the first prototype of this modular phone in a uniquely ‘open-source’ way: by sharing progress online and using the online community’s feedback in the development.

Hakkens wants to “try to make the world better by making things”. 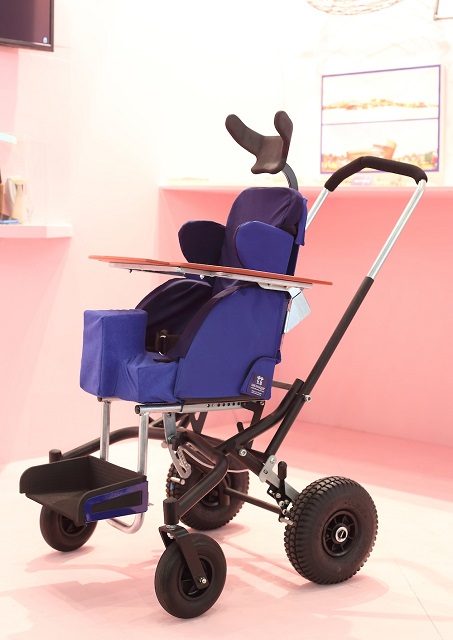 The Design Indaba 2014 Innovation Award went to Shonaquip, a mobility- and seating solutions social enterprise committed to improving the quality of life of people living with severe disabilities through appropriate seating devices and services.

Shonaquip’s in-house design department continues to innovate and develop a range of mobility and postural support devices that are locally produced and hand-assembled at its factory in Cape Town. The team was awarded a cash prize of R50 000 from sponsor, Adams & Adams.

‘Take a story with you’ 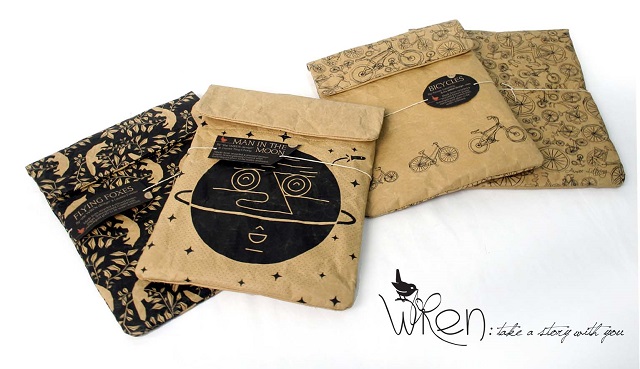 This was a media giveaway at the Fine Brandy by Design launch of the winning bar design at the Design Indaba Expo, but we liked it so much we thought it worth mentioning, too.

The tablet cover is made from recycled paper that is bonded to fabric for strength. It is coated with nano liquid glass to be water resistant and hand-printed by Wren Design, a range of bags inspired by the “possibility of materials and their stories. The brand started out of a want for a bag that had a story, was beautiful and was not mass-produced.”

Wren Design was born in 2008 by designer Wrendren. Materials that inspire are those which have already had a life (for example, the coffee sacks that have transported coffee beans all around the world or the antique linen grain sacks woven between 1880 and 1910).

Almost all the main materials have natural beginnings and, where possible, organic and/or natural fabrics are used to compliment them. No fabrications or fabricated stories here.

Most Beautiful Object in SA

Steam 1886 Fashion Film from Adrian Lazarus on Vimeo.
And the winner for Most Beautiful Object in South Africa 2014 is the short film, Steam 1886, directed by Adrian Lazarus and Nicky Felbert, produced by Mercury Productions.

Steam 1886 is a short fantasy video showcasing the fashion, hats, gadgets and lifestyle that could have been the future of 19th century steam culture [also known as steampunk — ed-at-large]. It portrays the decadent nature of the steam era with “strong gun-slinging women and rough grizzly men”.

An ominous presence is felt throughout the video until attack strikes, where the only thing that remains is the elaborate fashion.

This outcome evokes the idea that generations disappear but fashion lives on forever, according to Design Indaba.

The film is shot inside of one Cape Town’s creative hotspots, the steampunk-inspired Truth Coffee.