by Uno de Waal (@Unodewaal) On Design Annotator this week, we’ve got: 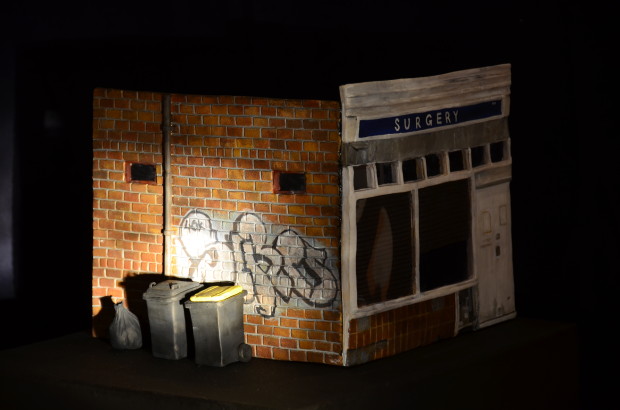 Multidisciplinary artist Gabrielle Alberts just opened a new exhibition at Brundyn+, called This Is Where I Leave You.  It’s her first solo exhibition since completing her Masters in Fine Art at Michaelis School of Fine Art.

“I’ve always known that I’m into art. I can’t remember an exact date when I realised what art is and that I love it, but I’m still trying to figure out how to make money successfully by purely doing what I love. I think that is something that one can learn everyday and constantly improve on,” Alberts tells us.

Read the full interview with Alberts. 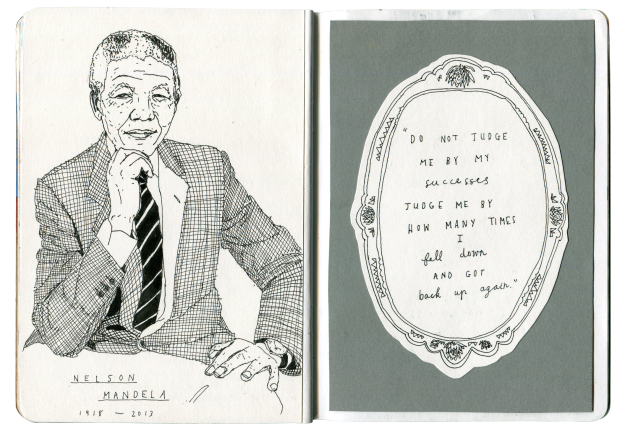 About her sketchbook, Mieke says: “I chose the theme ‘Greetings from South Africa’ to introduce American readers to South Africa and to give them a glimpse of what it is like to live here. Most of the drawings consist of my travels through the Klein Karoo during my December vacation, architecture, South African products and all the things that make me, me.” 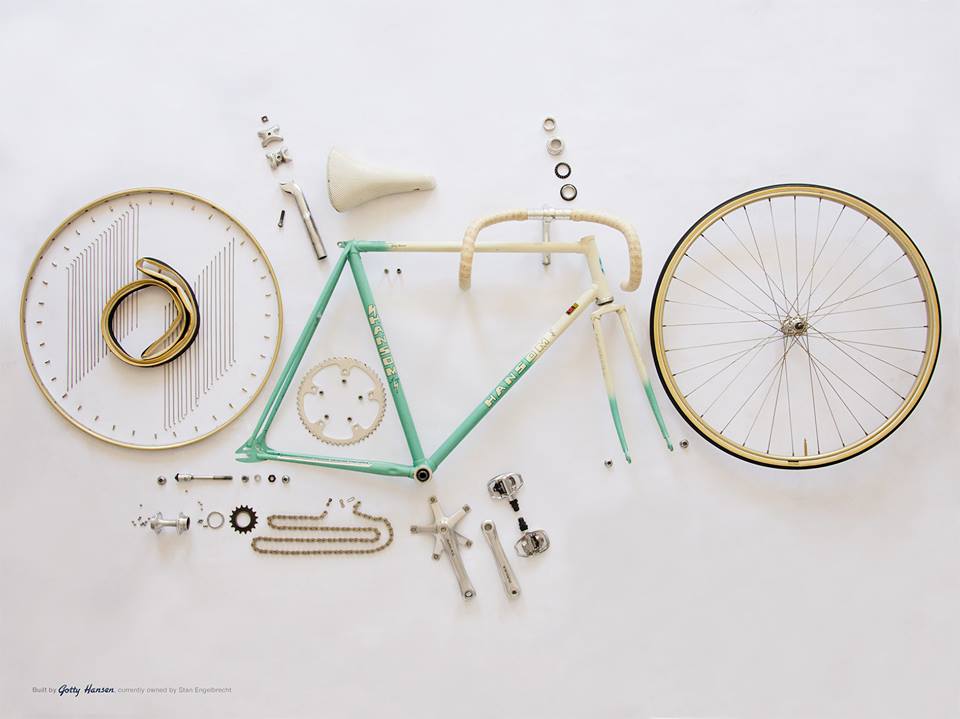 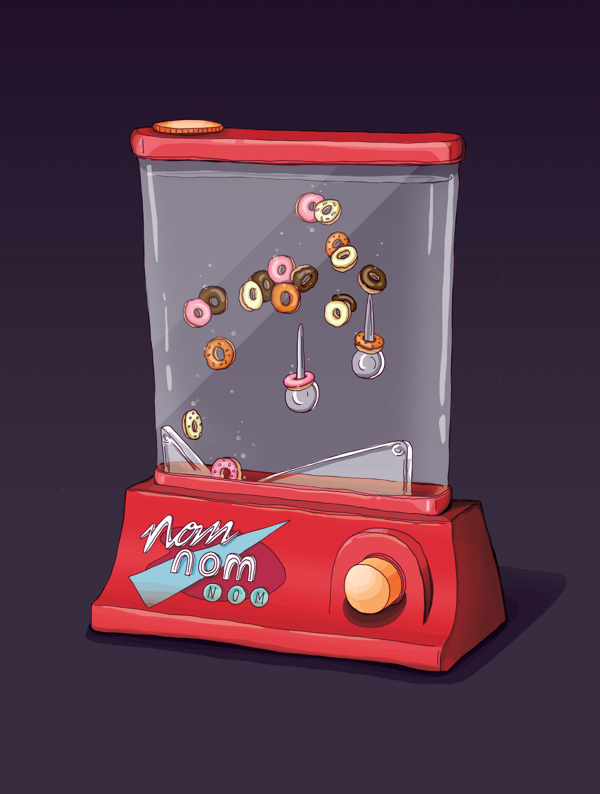 The Hungry Games is a series of work surrounding nostalgic games and food by Driehoek, an illustration collective consisting of Megan Bird and Lizanne Visser. The duo describe themselves as “two kids who like drawing, a lot” but what they didn’t mention is that they’re also incredibly good at it.

Over and above than the skillful execution, the work that Driehoek creates is vibrant, light-hearted, whimsical and full of character — much like the women themselves.

Find the rest of The Hungry Games here. 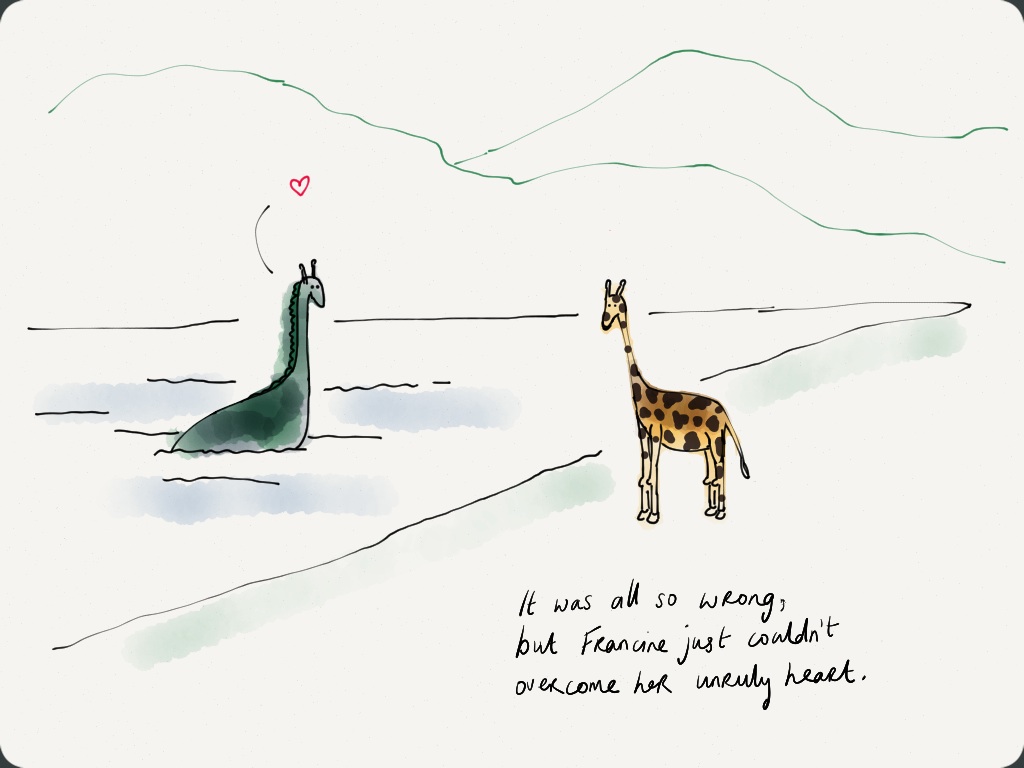 Salmon-wrestling in the Yemen is a new and hilarious webcomic by Bouffant director and creator of The Foodhall, Jono Hall.

As part of this initiative Vodafone has given Spoek Mathambo the opportunity to achieve his own incredible feat, which he did in the form of his first musical collaboration with South African tribes.

Read more about the collaboration and listen to the track.

A newly released commercial for KFC, directed and shot by Kim Geldenhuys in Bangkok, seeks to show that, no matter where you are in the world, you can find a taste of ‘home’ thanks to KFC’s 15 000 outlets in over 105 countries.

The ad follows a homesick South African girl who has emigrated to Thailand with her mother, where she finds it difficult to assimilate into her new environment. A new friend of hers helps her with the homesickness by taking her to a KFC where she gets “a taste of home”.

See some behind-the-scenes shots from the making of the commercial. 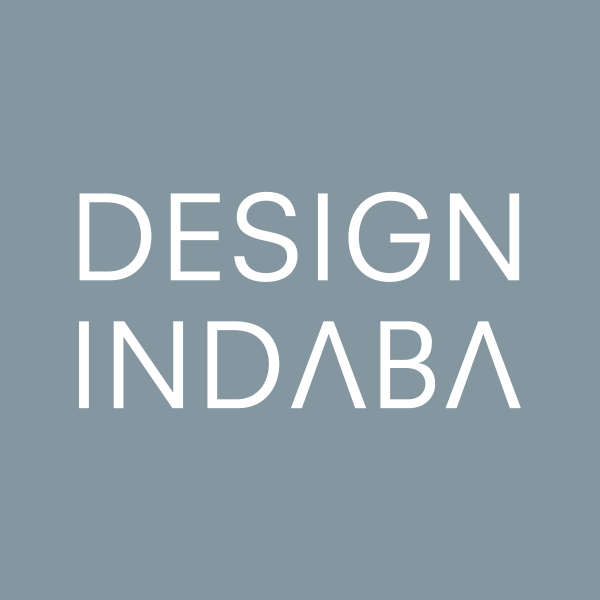 Even though the ship has sailed on getting tickets to the actual conference, there are plenty of other things to see and do when it comes to Design Indaba, including the Expo, FilmFest, Simulcast and Music Circuit.

Here’s everything you need to know to make the most of Design Indaba 2014. 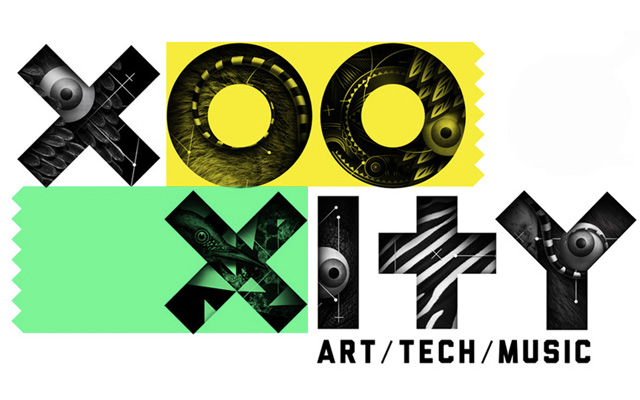 In May 2014, Hilltop Live will be hosting the first-ever multigenre, electronically mashed-up festival in South Africa: XooXity.

The festival will consist of multiple stages for music and performances from local and international acts, the broader vision being that XooXity will gradually take over the entire cityscape with many installations, films, state of the art stage design, visuals, activations and art pieces.

Find out more about XooXity and tour details.

Out of Office: Guru 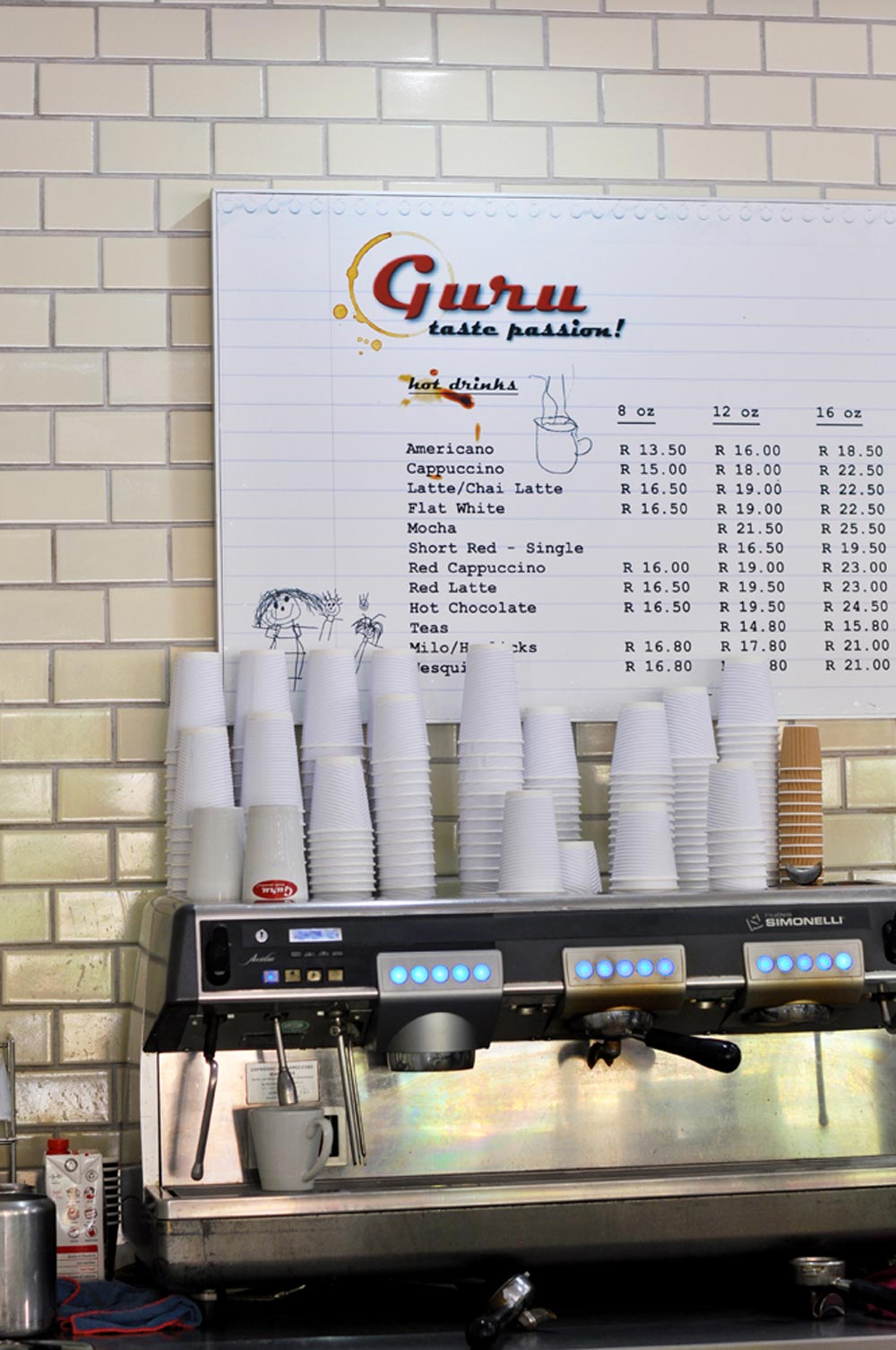 Guru in Parktown North, Johannesburg, feels a lot like the quintessential ’90s sitcom coffee shop — the Central Perk for a different group of Joburg regulars.

It is busiest between 7am and about 8:30am. For this daily hour-and-a-half rush, the place is bustling with the pre-work crowd all getting their caffeine fix for the day. From 8:30am onwards, things quieten down and Guru becomes the unofficial shared office for a regular group of freelancers working out of office.

Read more about Guru and see some images of the space here.

Design Annotator is a regular column on MarkLives featuring the top design work from South Africa’s biggest online creative showcase, Between 10 and 5, which is curated by publisher Uno de Waal (@Unodewaal).