‘Open Up’ | Mr Sakitumi and The Grrrl x Mercedes Benz


In a collaboration with mblife, producer/VJ duo Mr Sakitumi and The Grrrl were asked to create a video inspired by their two-day tour of the Cape Peninsula in the E 500 Cabriolet.

Mr Sakitumi set out to create a track encompassing the experience, using recorded sounds from the car to integrate its presence.

Using the beautiful footage mblife shot of their Cape adventure in the E 500, The Grrrl went about mixing things up in her own signature style by adding ‘live’ effects to the video with a video mixing pad.

Read more about the project.


The pay-off line turned catchphrase, “Give that man a Bell’s”, returns in this heart-warming ‘I’m not crying, it’s just raining on my face’ TV commercial for the Whisky brand.

Feeling more like a short film than an ad, the piece by storytellers King James and Velocity Films beautifully tells the touching tale of a father whose intrepid spirit demonstrates just what it takes to be a true Man of Character.

The ad was released late last week and has received a tremendous response since.

Take Me Home | We’re having a print sale! 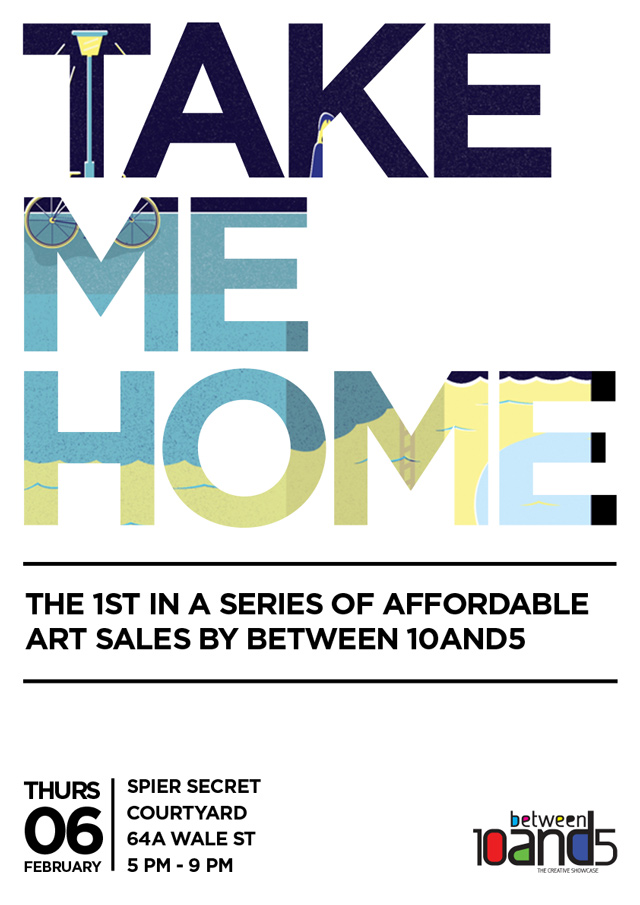 We’re joining the ranks of the after-hours art crowd this First Thursday to bring you an all-illustration exhibition where everything is for sale.

Now’s your chance to own a print by one of your all-time or soon to be favourite South African illustrators that won’t break the bank.

‘Broken Foot Drawings’ | An exhibition by Koos Groenwald on Instagram 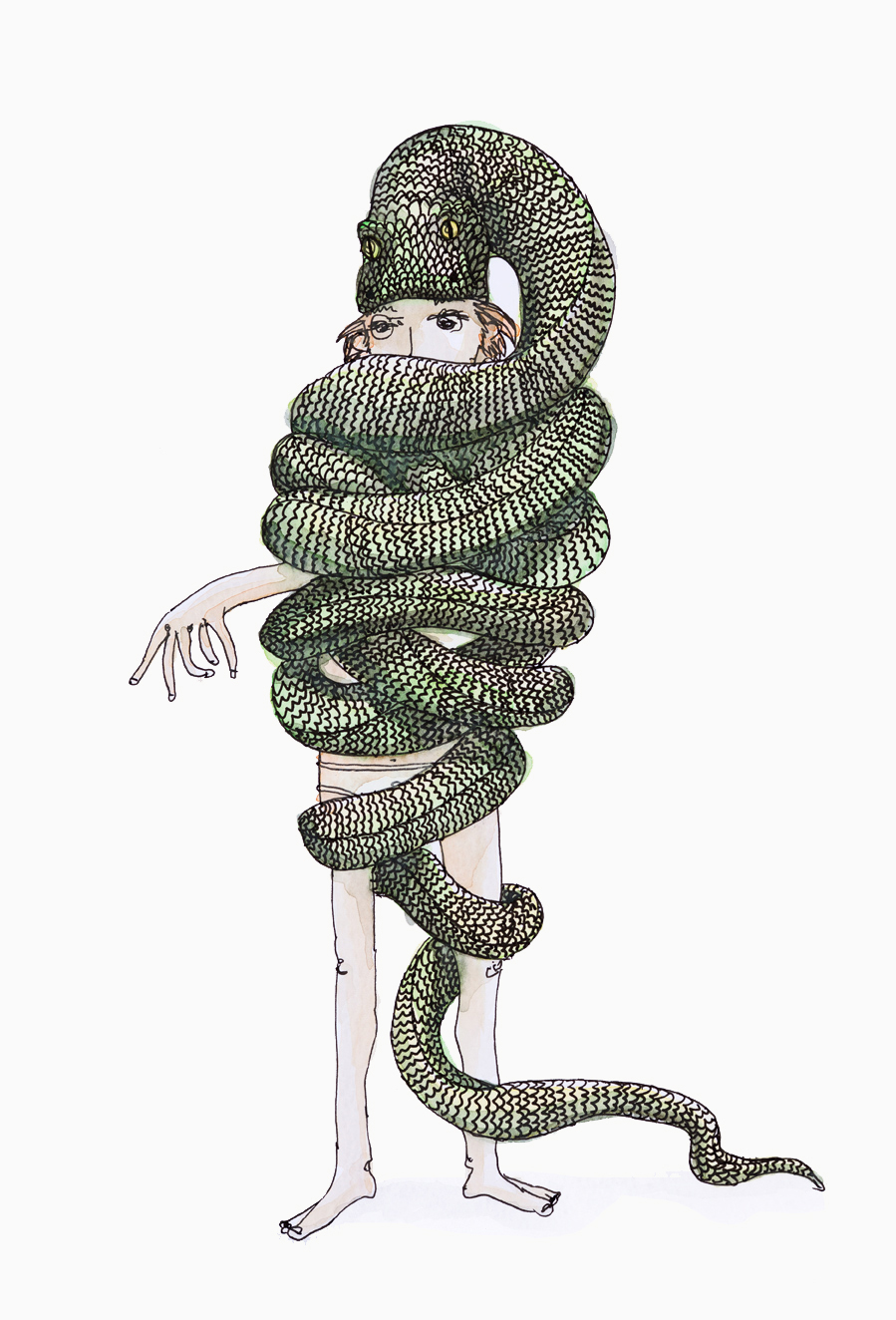 ‘Broken Foot Drawings‘ is an Instagram exhibition (that is, an exhibition on Instagram) of 22 original ink and watercolour illustrations based on glimpses of things that might have happened or may still happen by Koos Groenewald.

The artworks will all go up for sale on Koos’ Instagram account on Tuesday, 11 February 2014, at 6:30pm (GMT+2). The first person to comment on an illustration he or she wishes to purchase, including the hashtag #SOLD and their email address, becomes the new owner.

Find out more about the series and exhibition here. 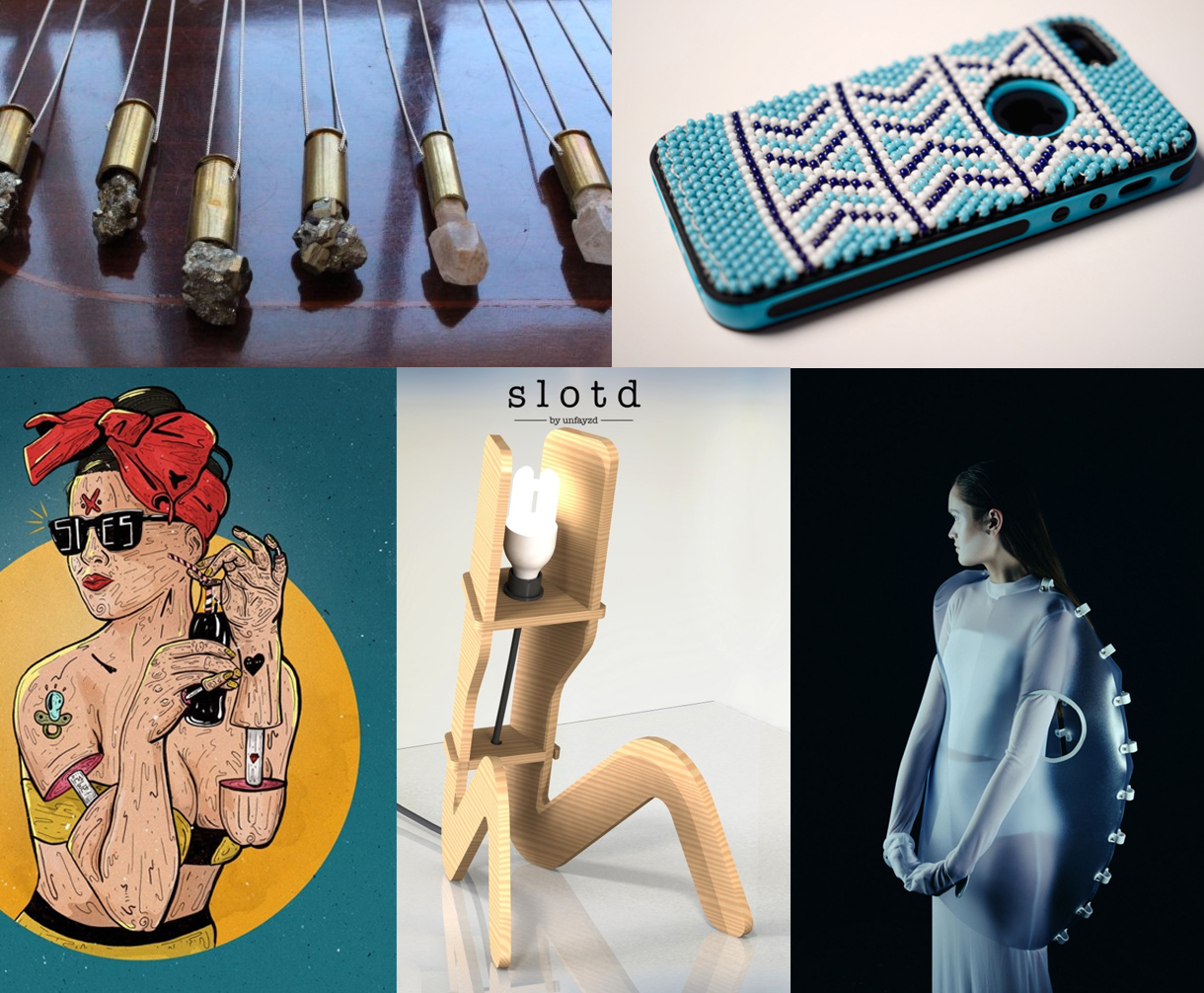 The 2014 Design Indaba is a month away and one of the usual highlights of the Expo for us is the Emerging Creatives section, an initiative by Design Indaba and the Department of Arts and Culture, committed to nurturing and promoting South Africa’s up and coming creatives.

We’ve put together a round-up of who makes up the 2014 Emerging Creatives line-up and a quick look at what they make.

See the full list of Emerging Creatives at Design Indaba 2014. 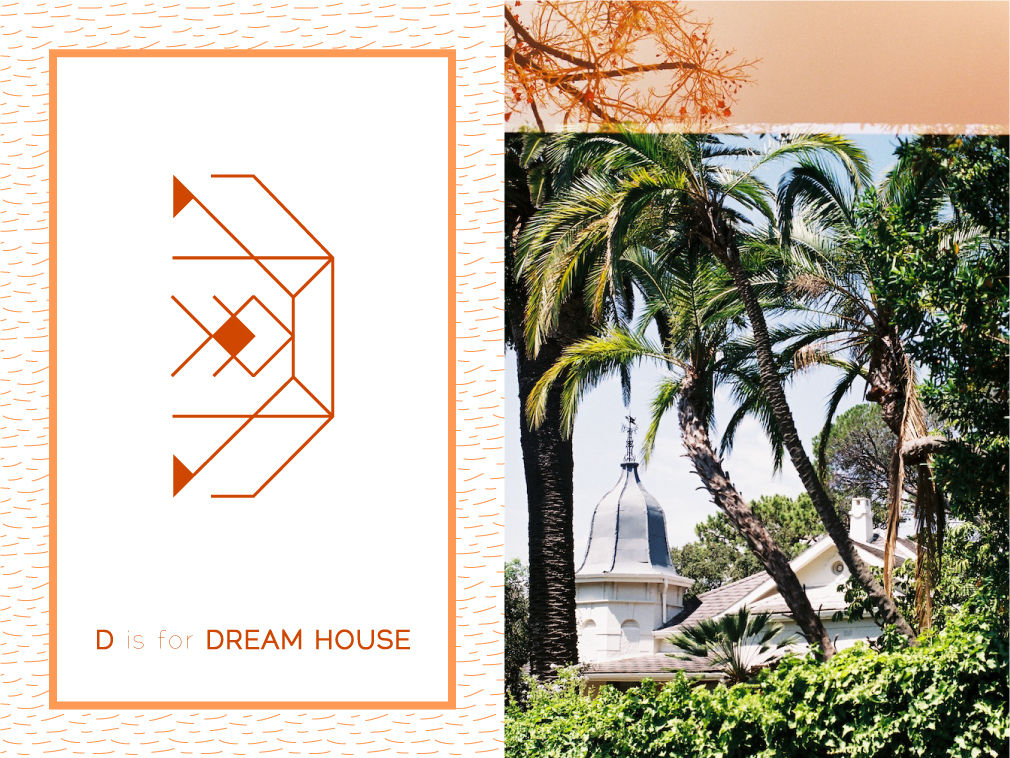 Thomas Pepler is a graphic designer living in Cape Town. For the past three years, he has been working at Monday Design, where he creates identities and builds brands for local businesses.

He also takes film photographs of the things he sees from day to day, a collection of which are archived on his blog: My Lucky Undies Are Red.

Read more about Pepler and his work here. 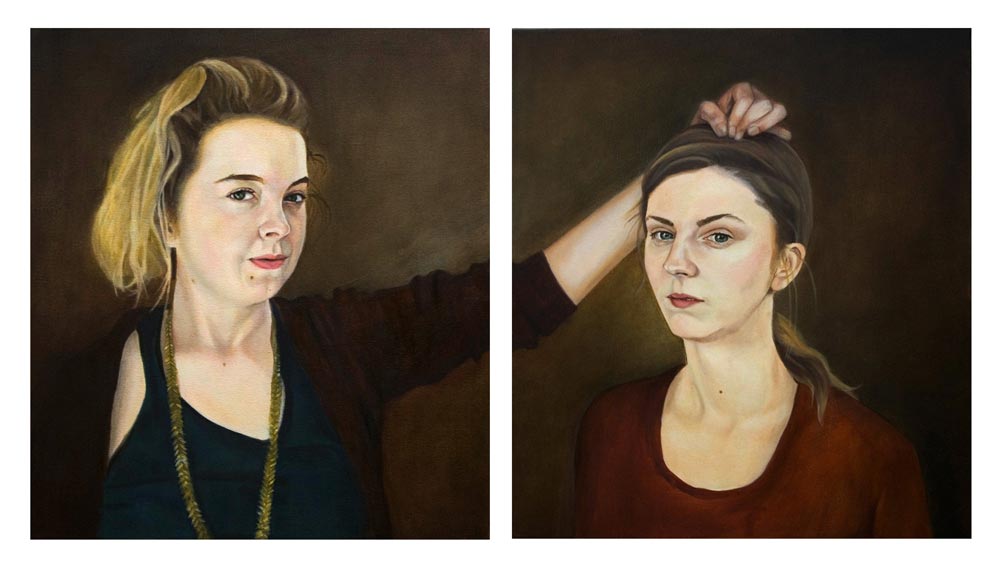 Rebecca Haysom is a Johannesburg-based artist. Her work, which strongly references the traditional genre of portrait painting, is concerned with narrative, ambiguity and the creation of different ‘selves’.

Rebecca spoke to us about her work, influences, and being a child. 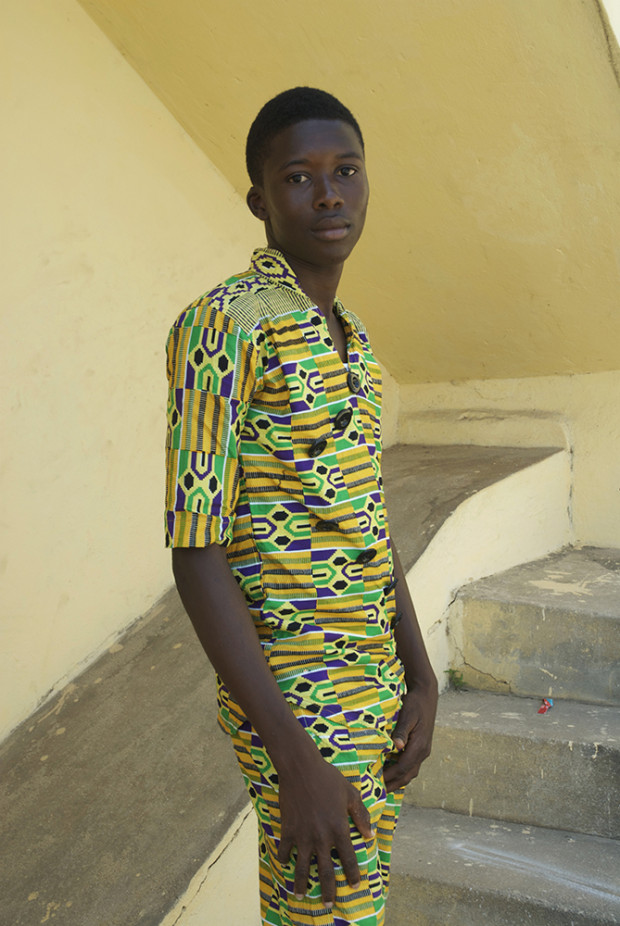 Inspired by SA’s vibrant daily street life, photographer Ed Suter began a personal project, shooting street-style photographs of fashion, graphics and street art. Since publication, Suter has wanted to expand the project into other African countries and got the opportunity in November last year.

After photographs from “Sharp Sharp” were exhibited in Paris, Suter stopped off in Accra, the capital city of Ghana, on his way home to spend a week shooting on the streets there.

Meet Knoffel, the saddest dog in the world

For something simultaneously heart-melting and hilarious we present to you: Knoffel, the saddest dog in the world. With a name that means ‘garlic’ in Afrikaans’, Knoffel is a dog that “takes life seriously, a little too seriously at times”.

We see the full extent of this melancholic pooch in a series of short films directed by Dave Meinert.

More about the series.

Design Annotator is a regular column on MarkLives featuring the top design work from South Africa’s biggest online creative showcase, Between 10 and 5, which is curated by publisher Uno de Waal (@Unodewaal).