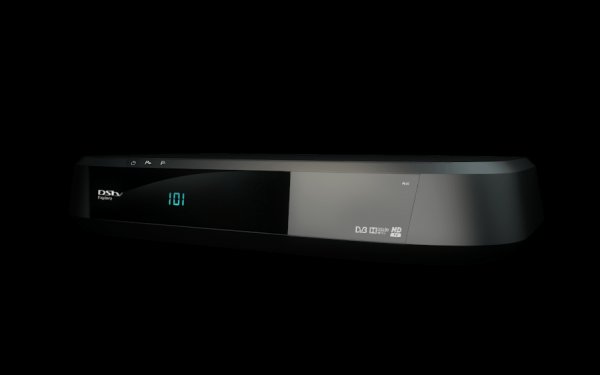 The new DStv Explora decoder is about to deliver on the unmet promise of previous versions, but leaves the have-nots even further behind, writes Arthur Goldstuck (@art2gee).

The dithering of successive administrations at the Department of Communications has deferred the digital dreams of South Africa’s TV viewing public.  The migration to digital terrestrial TV (DTTV), originally set for 2011, still has no due date. The Department has yet to issue tenders for set-top boxes needed by 5-million households to convert digital signals into an analogue feed for their old TV sets.

It was something of an irony, then, that a major announcement was made last week of a new set-top box. Sadly for the 5-million, the box had nothing to do with DTTV. For them, the dream remains deferred.

On the other hand, the new set-top box is good news for 4,4-million households that already have digital TV in the form of Multichoice’s DStv. In the past year, the number of subscribers grew by an astonishing 1,128-million subscribers.

When the DTTV migration strategy was first announced exactly five years ago, the DoC estimated that 7-million households would need set-top boxes. However, successive Ministers of Communication placed more emphasis on who would get the rights to manufacture the boxes than on digital migration itself.

Now we can see the exact cost of the delays created by this debate: the pie waiting to be shared out in terms of manufacturing requirement has shrunk by a third. And Multichoice has happily begun filling the digital donga left behind.

Not that the DStv set-top boxes have been a cure-all. Great things were expected when a high-definition version of its PVR decoder was launched in 2008, but it turned out to be a deep disappointment. It had lesser menu functionality than a standard decoder, and was a nightmare to synchronise with the standard version.

Finally, on 31 July, the future of set-top boxes arrived in South Africa. Multichoice unveiled the DStv Explora, a device sleeker than its predecessor, but with four times the recording capacity. It houses a 2 Terabyte hard drive, four times the size of the older model. This, says Multichoice, is enough to store 220 hours of HD content.

DStv BoxOffice has also been expanded, with 20 recently released movies, while DStv Catch Up now offers 30 movies on demand.

The most visible symbol of these changes lurks in the Explora’s more user-friendly remote control: it sports dedicated shortcut buttons to DStv Central, BoxOffice, Catch Up, Playlist, Search and Live TV.

Most dramatically of all, according to Multichoice South Africa CEO Collins Khumalo, is that the decoder will soon also allow for delivering content via broadband and remote recordings via the Internet.

The DStv Explora will arrive in stores from 15 August, selling at R2 499. While the have-nots are kept waiting, the haves are about to have a whole lot more.