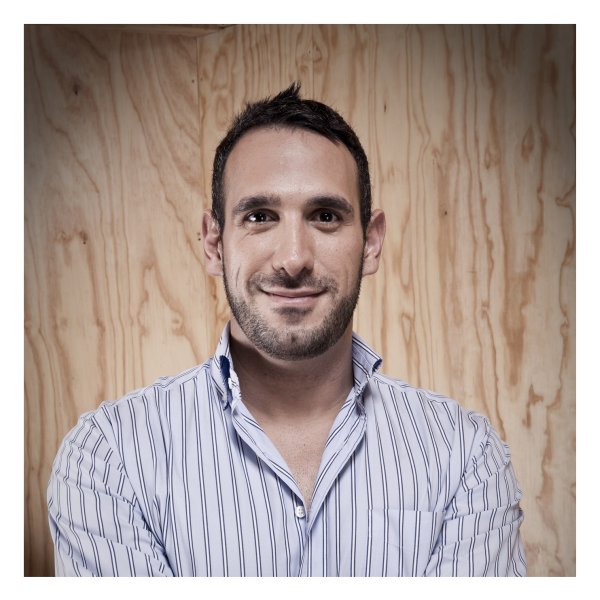 In a media statement, Draftfcb South Africa says its Chief Creative Officer, Brett Morris, “plays a major role in directing the group’s Johannesburg agency’s creative product, and he will continue to do so.”

Deeb studied at the Red and Yellow School of Logic and Magic under Brian Searle-Tripp before joining The Jupiter Drawing Room Johannesburg. He later joined Black River FC as creative director before moving to Havas in 2011. 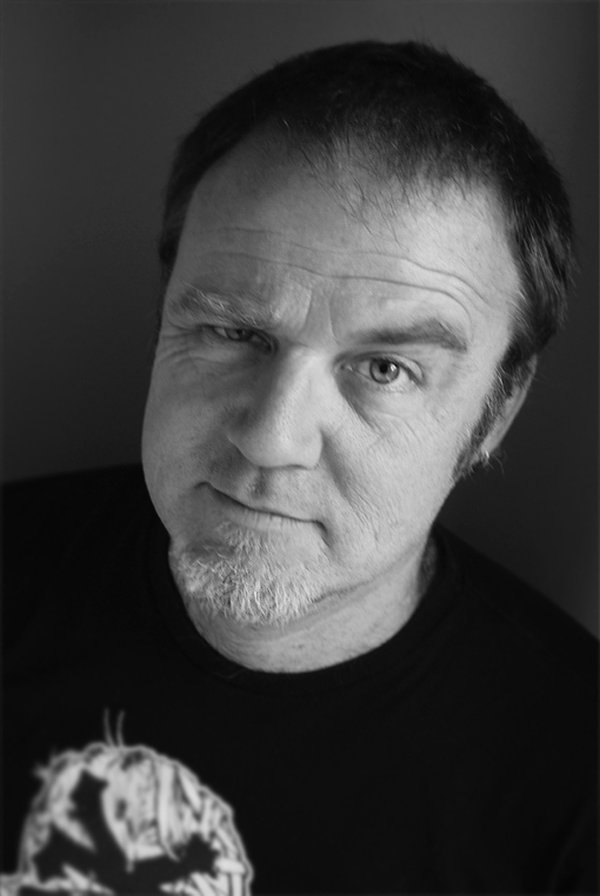