WPP has released its First Quarter Trading Statement for the three months ended 31 March 2013. Revenues in sterling up almost 6% at £2.532 billion. First quarter profits and operating margin were reported as above budget and well ahead of last year. Average net debt increased by £331m (-12%) to £3.015 billion. Net new business of $1.504 billion was acquired in the first quarter, compared to $1.855 billion in the first 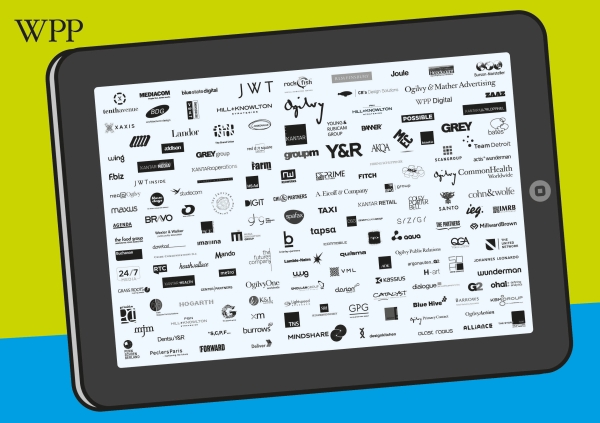 Q1 2013 showed “a similar pattern to the final quarter of 2012 with strong like-for-like growth in Asia Pacific, Latin America, Africa and the Middle East and Central and Eastern Europe and advertising and media investment management and sub-sector direct, digital and interactive,” the group reports.

In terms of revenue growth by country Argentina grew by more than 20% followed by Brazil, South Africa and Thailand, all of whom achieved revenue growth of between 15-20%.