Design Indaba 2013 Nicholas Hlobo is a Johannesburg based artist whose work was included on La Triennale 2012 at the Palais de Tokyo in Paris, and on the 18th Biennale of Sydney. He was the Standard Bank Young Artist for Visual Art 2009 and the Rolex Visual Arts Protégé for 2010/11. Hlobo is a speaker at the annual Design Indaba conference currently taking place in Cape Town. This is a collection of some of his work. All images are courtesy of the artist and the Stevenson Gallery (Cape Town and Johannesburg). 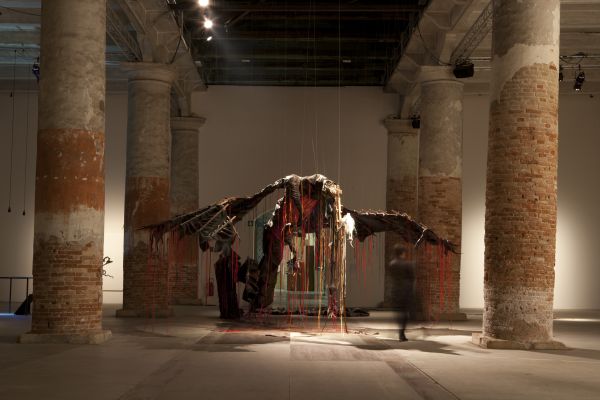 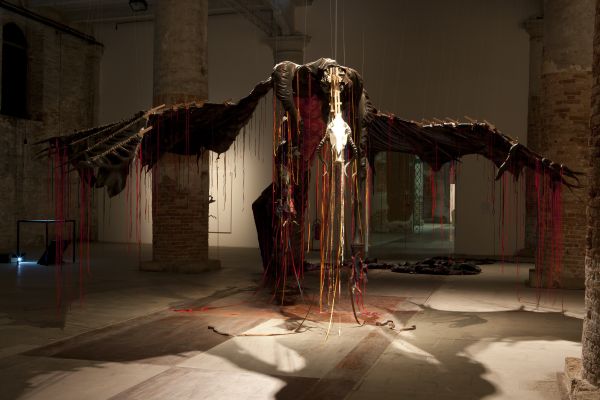 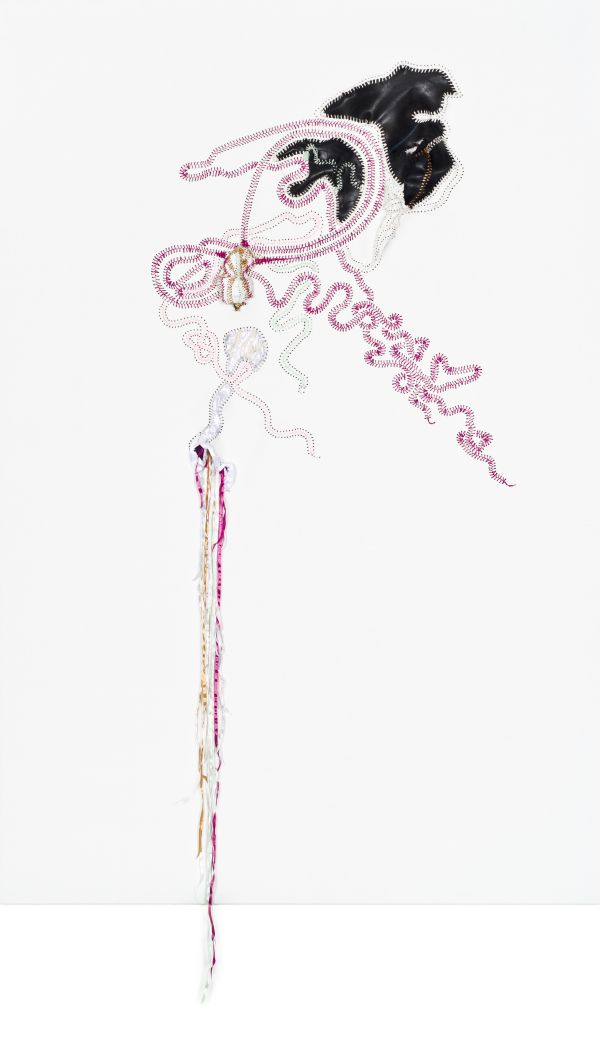 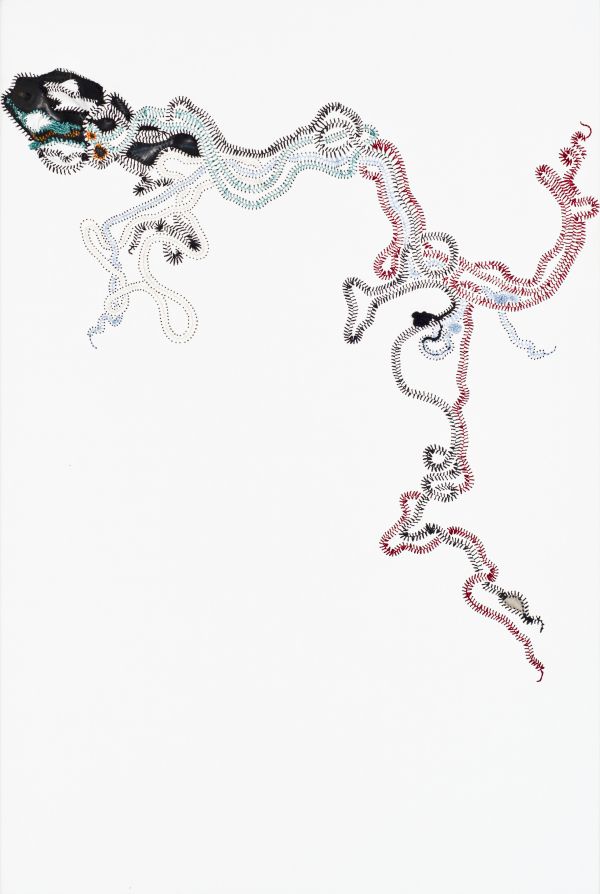 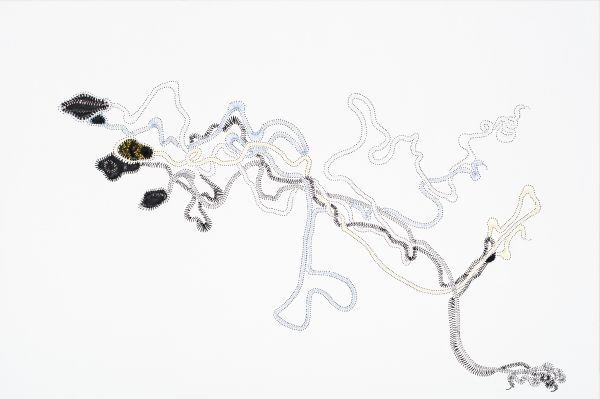 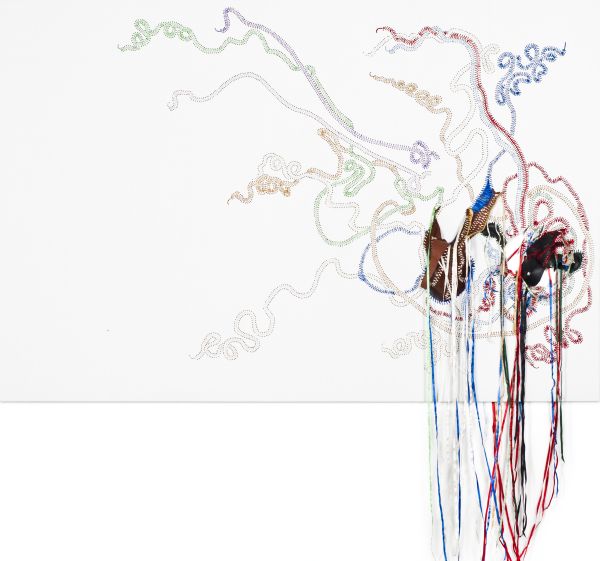 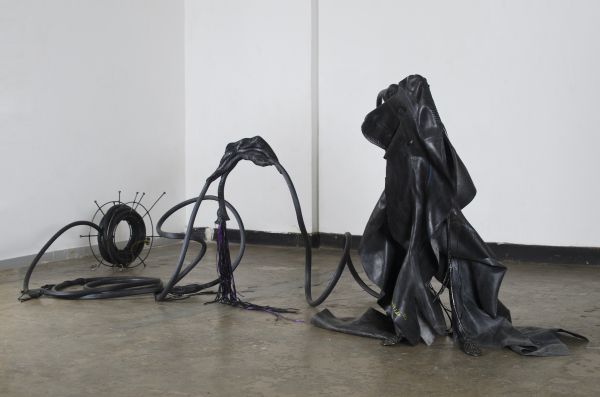 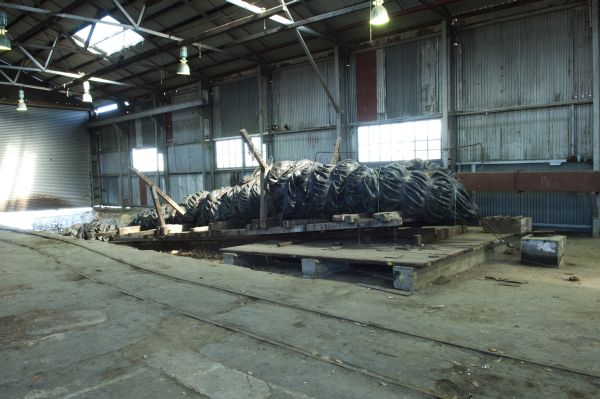 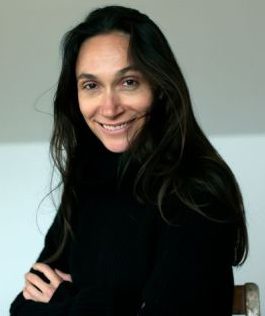