By Herman Manson (@marklives) Design Indaba 2013 Masashi Kawamura (@masakawa), one of Fast Company’s “100 most creative people in business 2012,” is visiting Cape Town as a guest speaker at the annual Design Indaba conference.

The nod from Fast Company is just one of many – Kawamura seem to have won a near endless stream of awards and accolades. Currently 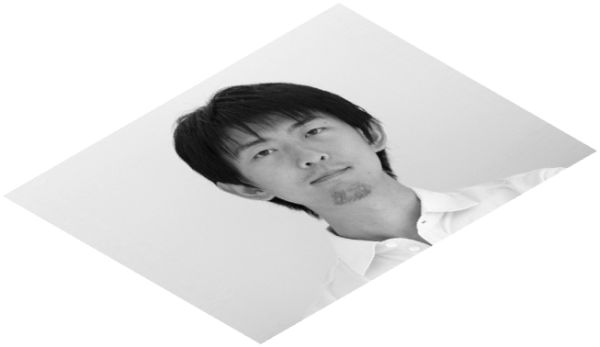 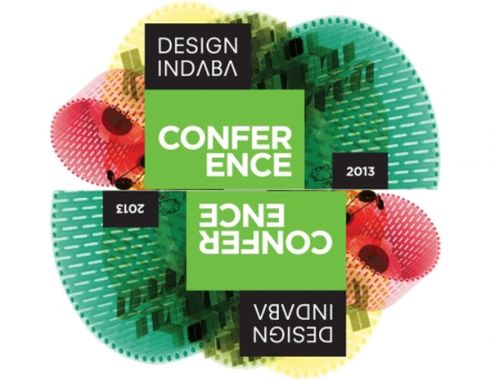 creative director at ‘creative lab’ PARTY (which he co-founded) Kawamura is well known for his music videos featuring deceptively simple tech with which he achieves extraordinary results.

MarkLives caught up with Kawamura before he arrived in Cape Town.

MarkLives: How did you enter the design world and then get into advertising?

Masashi Kawamura: I never studied design, but used to study coding until I met my mentor Masashiko Sato at University. He didn’t teach how to design, but more about creative thinking. I collaborated with him at his lab on design projects such as the 3D picture book “Arbitrary Point P” and TV show “Pythagora Switch,” and that got me hooked on design and film. From there I went on to work in a Japanese agency called Hakuhodo as my first proper job. Advertising felt like a right place to use my skills in meaningful ways, and hopefully transform the streets, TVs, and computer screens into a more fun place.

MarkLives: You explore creativity in different mediums beyond advertising. How does this impact on your commercial work creatively?

Kawamura: To me this is very natural, because the idea always comes first before the medium and purpose. I don’t necessary separate advertising work from all the other [work], because I believe that I work in a wider area of designing communication, but I do feel that there are so many different ways to do this more efficiently than just the traditional methods of “advertising.” Because of the various mediums I’ve worked on, I feel I can be more liberated from these confines and rules of advertising.

Another important thing about “doing your own thing” is that you train yourself to find the problem that needs to be solved yourself. I define design as solving problems, and many times, it’s more difficult to find this problem than to solve it. When you work on advertising, many times you are given the problem from the client or the planner in the form of a brief. But many times, the real problem actually lies somewhere else, and the creatives must find this by themselves in order to create truly effective and entertaining solutions. By working on my own projects, I feel I am constantly training the skills to find these problems by myself, which helps me to convince our clients to look at the issues they may have overlooked.

MarkLives: I know you did ‘Hibi no neiro’ (by Sour) a while ago but I still think it’s amazing. How did that video change your career and why do you think the response has been so phenomenal?

Kawamura: This was the first project that I consciously tried to merge storytelling with technology, which kind of became my signature style. I think the response was great for several reasons. It had the right amount of technology (video chat) but I didn’t want to make it too tech driven, and tried to maintain the raw human touch. It visualized the “social connection” that everyone was feeling but wasn’t expressed in this manner before. I guess also the fact that it was done for $0 added to the myth behind the video. The video definitely changed my career, and gave me more chances to explore my skill as a film director, which I serve in about half of my projects.

MarkLives: You really play around with technology in your work. Has it become a bit of a trademark?

Kawamura: I guess so, but I don’t want the technology to overpower the craft and storytelling. You don’t have to use the latest technology unless the concept demands it. The work should never become a tech demo, and I always try to be careful about it. What I like to do is to merge the analog with the digital. Using the digital technology, I want to enhance the human connections and emotions somehow.

MarkLives: Tell us about the creative processes you experiment with at PARTY.

Kawamura: We pride ourselves as a creative lab, where we constantly experiment with the way we make things. This is a benefit of being a small company. One example is that we work in pairs of Creative Director and Tech Director, instead of Copywriters and Art Directors. Both are responsible to come up with ideas, but one is in charge of the storytelling and craft, and other is in charge of the technology and feasibility. With this team, we prototype the hell out of our ideas to make sure we have the best combination of engaging story, and innovative use of technology.

MarkLives: Which of more recent work/projects have you found particularly exciting and why?

Kawamura: Usually the project I’m currently working on is the most exciting for me, which is for Google, but I can’t tell you the details yet. This will be launching end Feb to beginning March, so hopefully I can share it at Design Indaba.

I think the memorable projects are “Backseat Driver” and [the] androp [music video] “Bright Siren.” The Backseat Driver was the first project we did as PARTY. I remember coming up with the idea on a cab from Manhattan to JFK on the way back to Tokyo.

It’s a good example of how I enjoy merging the real world with the digital world through using simple technology like GPS.

The “Bright Siren” was also the first music video I made at PARTY, and we controlled 250 cameras & strobes to create a light animation. This one’s really memorable, not just because I had to solder 250 cables for 4 nights straight, but also because it’s an example of how we use technology as a tool to invent new experiences. I always say by inventing new ways to make things, the output will always become different. This video feels like a good demonstration of that.

MarkLives: What was the greatest challenge in getting your agency off the ground and what advice would you give creatives wanting to do something similar?

Kawamura: The greatest challenge was, and still is, getting the right people together. There are only so many people that have the right motivation and the right amount of passion to work with us at the pace at which we make things.

I love it when I meet these people whether they are our own staff, or a production partner, or the client. People are what make the magic happen. So my advice is to find good people. And don’t think of things other than “making good work.” The rest will follow as long as you keep on making interesting work.