LinkedIn in Africa – the numbers

LinkedIn, the fast growing business-oriented social networking site, has seen a noticeable lift-off in African markets as business professionals adapt to social media. Couple to this anecdotal evidence that users of social services like Facebook are trying to shift business contacts and bosses from the rather informal ‘social’ social network to something that’s more professional and offers just a little bit of extra distance. The economy also helps of course as people look for tools that might connect them to jobs. All this makes sense of the LinkedIn surge. Globally the network is signing up around 2 new members every second.

Habari Media, the sales partner for LinkedIn in Africa, is experiencing an increase in commercial interest in the site as well. 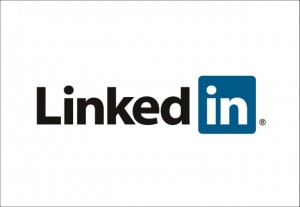 Currently LinkedIn has 161 Million members worldwide of which 1.9 million are in South Africa. The tally for members from Africa comes to more than 5.89 million.

Falling under the ‘Corporate’ heading are 107 000 South African LinkeIn members, including 29 900 in marketing and advertising, more than 5000 in PR and 19 000 in management consulting.

The gender breakdown for LinkedIn members in South Africa stands at around 55.6% male and 44.4% female. 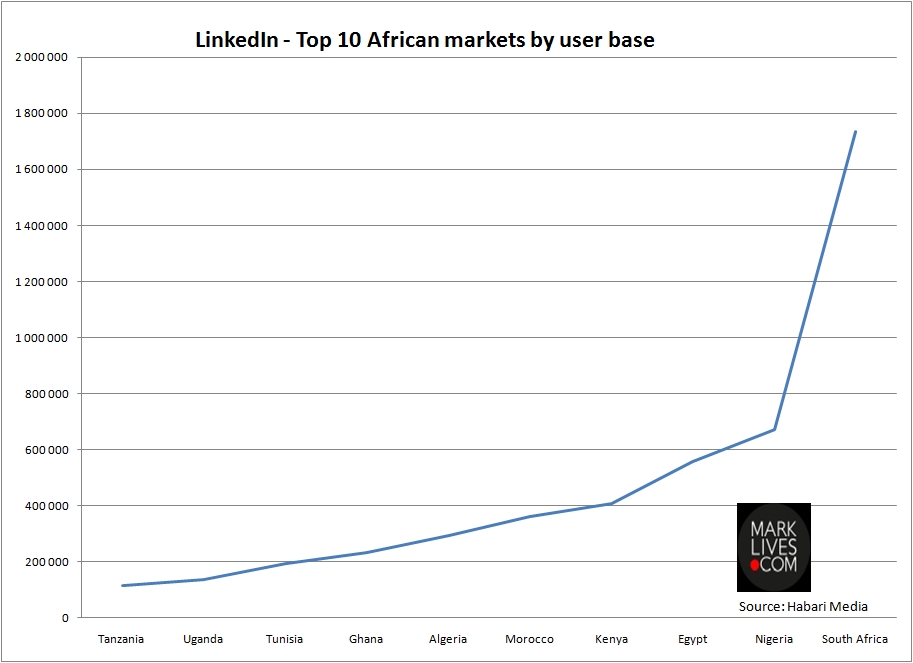 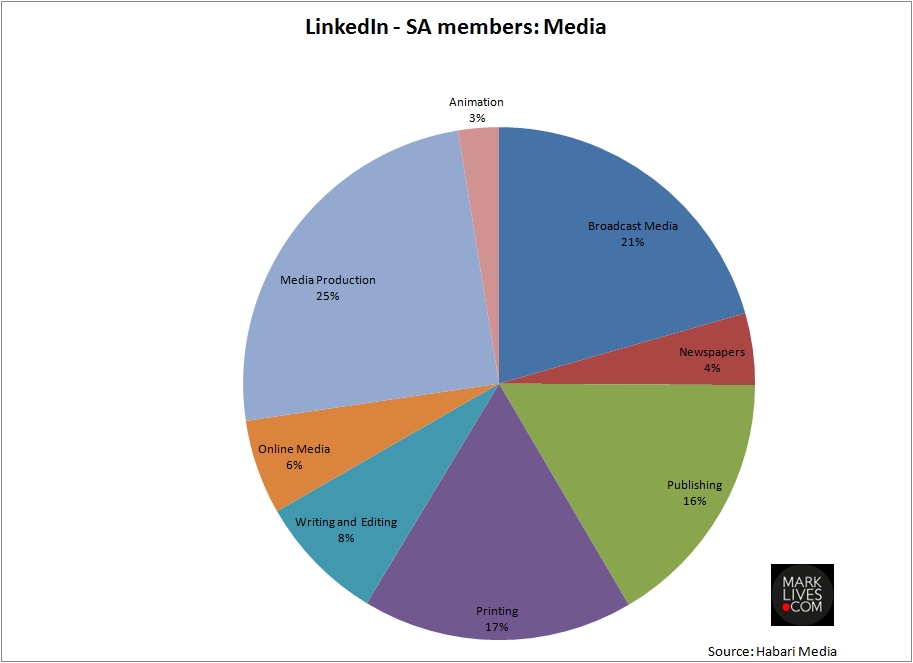 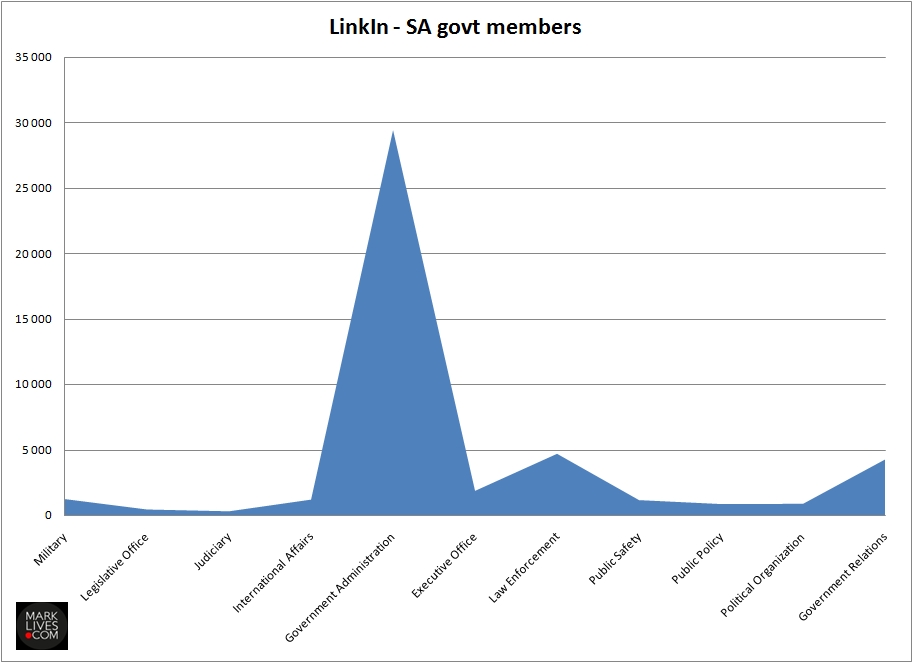 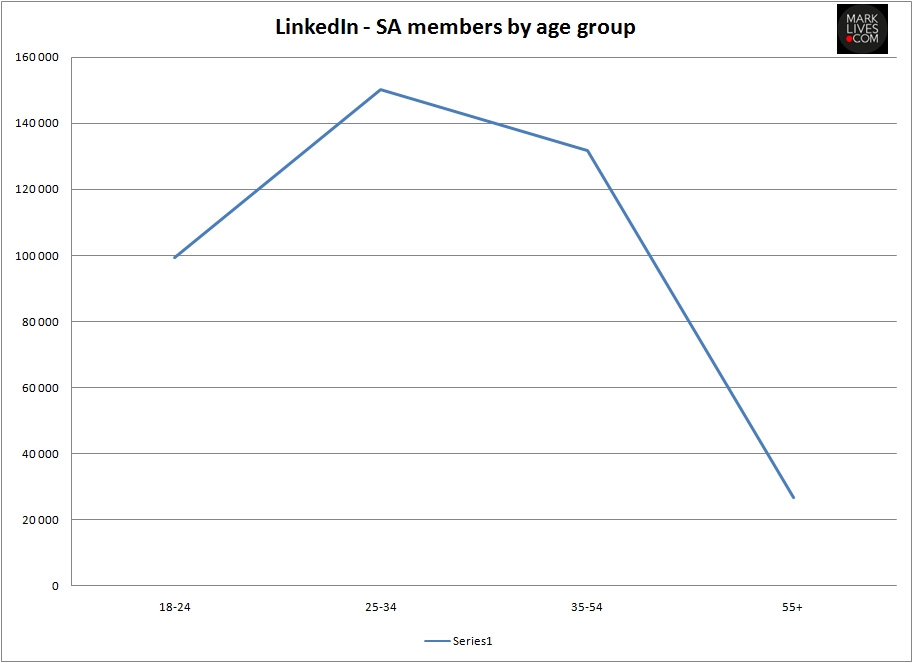 Source: All LinkedIn data, including those we used in the graphs and charts, were sourced from Habari Media. Financial information was sourced from LinkedIn.

2 Responses to “LinkedIn in Africa – the numbers”