Shit is trending at Design Indaba

by Nadine Botha “Do shit that matters,” declared Bielenberg in the second presentation of Design Indaba 2012. His sentiments echoing the closing refrain of last year’s penultimate speaker, Robert Wong from Google, who beseeched: “Do epic shit.”

John Bielenberg, Rene Redzepi, Rahim Bhimani, Alfredo Brillembourg, Sissel Tolaas and Clive van Heerden all said it: shit. And the hipsters were all the happier.

With a working methodology based on “thinking wrong”, Bielenberg further provoked by emphasizing that all the shit around us is invented and it need not be that way. Primarily a socially motivated design instigator in Alabama, Bielenberg called for more do-good shit. At best it’s also good shit, but Bielenberg warned against shitting yourself before even starting.

Surely though, no one could make better shit than the world’s top-rated chef, Rene Redzepi of Noma in Copenhagen? Redzepi quoted his friend, Dutch food designer Marije Vogelzang, in pointing out that all of his work ends up as shit within 24 hours. “Food is just the shit eventually,” he said in his imperfect English. One can quite accurately say that he makes ‘future shit’. Get on it before it becomes a trend, son. 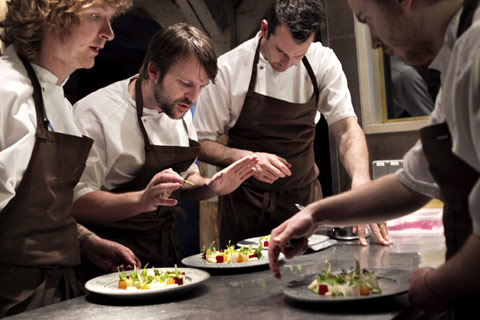 Although not on the formal Design Indaba programme, the official tweeter for the conference, Alexandra Daisy Ginsberg, was quick to point out her own shit, eChromi. A British interaction designer specialising in synthetic biology, Ginsberg has reengineered the eColi bacteria to emit different colours, making rainbow-coloured shit. 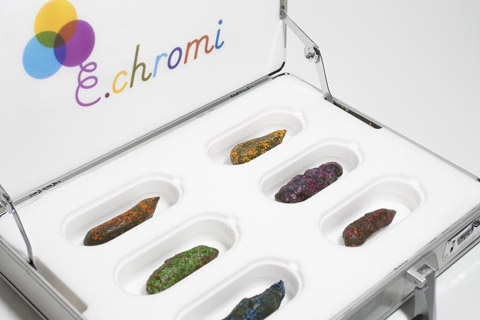 That the repositories of shit – toilets – should come up on the first day of the Design Indaba was prosaic after Patricia de Lille had yet again been harangued about shit service delivery at the World Design Capital 2014 public forum the day before. What to do when the shit hits the fan? Tell the designers that they’re responsible for resolving shit.

Canadian industrial design graduate Rahim Bhimani showed off the flat-pack toilet he created for use after natural disasters. Shit happens, after all. So when deep in the post-apocalyptic shit, the loo is simply assembled using a coin to turn the screws. The handy wheels make it easy to cart the shit to a hygienic distance. 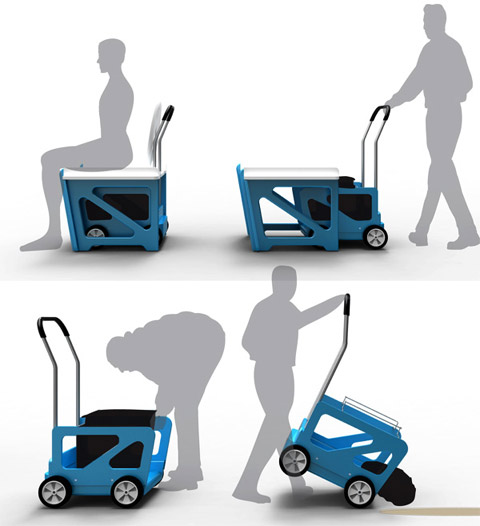 In turn, Chilean architect Alfredo Brillembourg, of Urban Think Tank, described a more permanent shit solution. The Dry Toilet. The idea is put Dry Toilets at the top of the hillsides where there was a shortage of water. It came from the residents of the favela they were working in. Brillembourg was illustrating the power of the collective community insight into getting their shit together. Further dynamics of the Dry Toilet remained, well, a little murky.

Putting shit to good use was, then, a natural evolution of the shit trend. The director of Design-Led Innovation at Philips Design, South African-born Clive van Heerden, sent everyone a shitter (and a twitter) with the Philips methane gas digester for the kitchen. Converting excrement and leftover food into methane. Philips proposes this as a sustainable source of cooking gas. Cooking with shit! 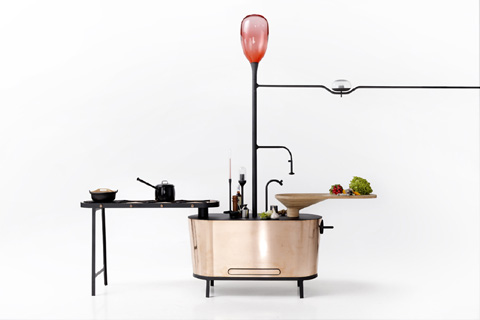 That shit be treated with such disgust is perhaps an indictment on our smell-sanitised world. It clearly has weight in the design world. As Norwegian smell designer Sissel Tolaas said: “Nothing stinks, only thinking makes it so.” 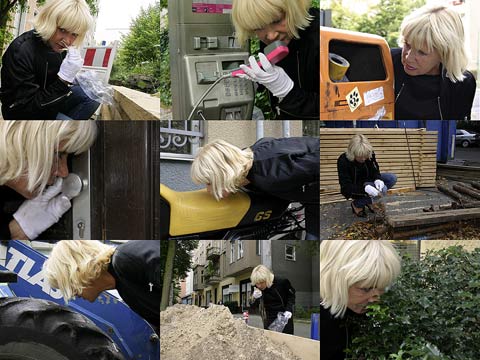