Marketing insight: Why no number for the “new iPad”

by Arthur Goldstuck The new iPad has two remarkable features: a dazzling Retina Display, and a complete lack of version number. We explores what this means.

The announcement of the new iPad on last week Wednesday was the most anticipated gadget event of the year, and will probably be overshadowed only by the new iPhone when it is announced later this year.

Curiously, for a device and announcement that attracted such a frenzy of hype, the new iPad is not designed to elicit gasps of awe. Even the name is a muted echo of the previous versions: “The new iPad”. Doesn’t quite have the ring of the expected “iPad HD” or “iPad 3”, does it? 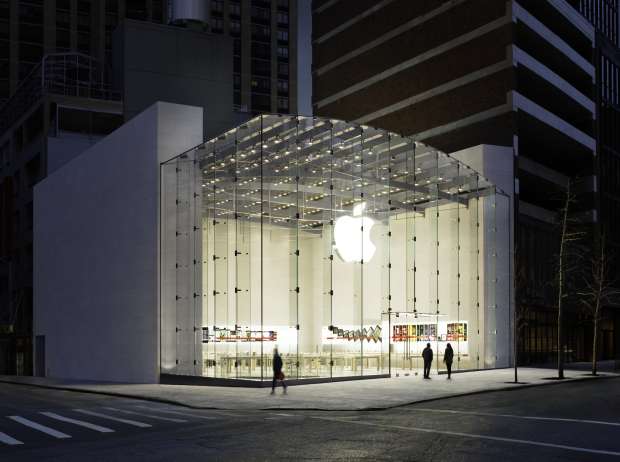 The naming – or lack thereof – makes sense, though.

When the successor to the iPhone 4 was announced late last year, the market was expecting an iPhone 5, with whiz-bang new features and nothing less than a halo to reveal the last will and testament of Steve Jobs. Instead, Apple announced the 4S, with only incremental improvements. The collective groan of disappointment was heard across the globe.

Apple isn’t going to fall for that one again. Expect the next iPhone to be, simply, the new iPhone.

Of course, that also means that future versions of Apple’s two market-leading products will also be less exciting, less hype-laden and more like business as usual.

With this week’s unveiling, a far more startling feature than the name, was its size – startling, at least, for those expecting continual evolution and revolution. The new iPad is heavier and thicker than its predecessor, even if only by a fraction of a millimeter and a few grams.

Within that reversal of the size trend, however, lurks the real leap ahead for the iPad: the greater bulk accommodates a Retina Display. That refers to a screen containing the theoretical maximum amount of detail the human retina can perceive. In practice, it means the same sharp and dazzling display as that of the iPhone 4 and 4S, which are marketed as having Retina Display screens.

Along with the screen comes high-definition video capabilities that turn the iPad into one of the most advanced video and imaging device in the world, outside of cameras themselves.

Of course, the converted will once again be lining up round the block at every Apple store in the ten countries where the new iPad will be released on 16 March.  That is always bad news for the competition, which has never been able to generate an equivalent frenzy around rival tablets.

But there is good news for these rivals, as well as for consumers around the world: Apple did not raise the bar too high. Bear in mind that Apple doesn’t manufacture it’s own screens – the iPhone screens were made by LG, a rival smartphone manufacturer. The processor powering the iPad is made by Samsung, its most bitter rival in the tablet market. It’s “only” in the overall design and integration of parts that Apple has been so far ahead of its rivals.

But the new iPad reveals that Apple is no longer as unreachably far ahead as it was with the launch of the first iPad in 2010. Indeed, when the next generation of tablets from the likes of Samsung, Asus, Motorola and Lenovo are announced, they may well be better than the iPad at many of its core functions.

The proviso for their success is that the devices are priced at the same level as iPads, or lower. With the release of the new iPad, the price of the iPad 2 – a superb tablet in its own right – is being cut by $100 with immediate effect. There can be few gadgets that offer better value for money.

Equally important is the fact that, by the end of the year, a wide range of high-quality tablets will be available at reasonable prices. The new version of the Android operating system, 4.0 or Ice Cream Sandwich, will begin appearing on tablets, along with the first tablets running on the Windows 8 operating system designed specifically for these devices.

That all adds up to true choice, and we can expect market share to start spreading out across the rival makers by the end of the year. For now, though, the iPad is still the first stop for the tablet shopper .