Best US magazine covers of 08 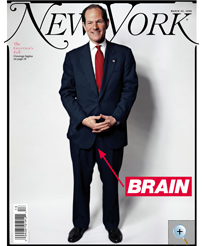 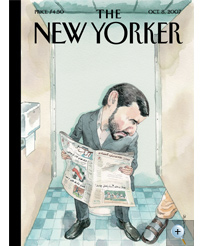 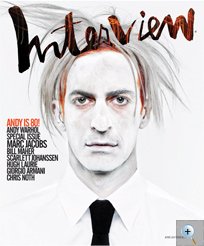 The American Society of Magazine Editors (ASME) has announced the finalists for 2008’s best US magazine cover contest. We look forward to see local covers getting some attention when the PICA awards release its list of SA finalists.