by Herman Manson (@marklives) Today we reveal, as part of our annual Agency Leaders poll, which South African agency fellow ad execs feel is the “one to watch” in 2019 — the agency from which they expect great things in the year ahead!

Every year since 2012, MarkLives has been polling South Africa’s top ad agency leaders to find out what they think of their competitors, whom they see as effective managers and great creative leaders, and where they believe their future competition is likely to come from. The first week were the Cape Town results, last week the Joburg results, and next week will be our remaining categories. 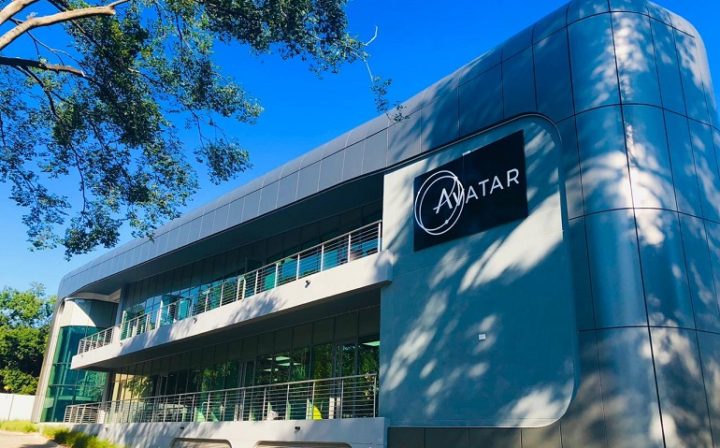 “We’ve grown revenue by 87% from 2017 to 2018, due to increased spend and scope from existing clients and new business wins that included H&M, SKYY Vodka, GCIS and Wits,” says Zibusiso Mkhwanazi, Avatar group CEO and co-founder. “We expect that revenue will more than double in the 2019 financial year, due to a new client win (the size of which has made [it] the agency’s biggest client as of December 2018).”

The agency employed 78 people in November 2018, and this figure is expected to increase to over 100 people in 2019, thanks to growth related to the new business acquisition in November. Apart from the new account wins mentioned above, project work was also done for BAT, Pendoring Awards, JoJo Tanks, Montblanc, De Beers Botswana, SANParks and Mail & Guardian.

“There [were] some big, disruptive wins [last] year: from SKYY Vodka to Chevron to H&M,” says Mkhwanazi. “We wanted to increase our private-sector clients to balance our client base and also up the creative work. We have very strategically set about what type of business we want and need, and where we could perform and deliver best.

“The first big win of the year was H&M. What started as a conversation to help this Swedish brand navigate the local space became a world-first: a TVC conceptualised and shot on African soil. Our team [has] been flown to Sweden to share insights and learnings at executive level. The next huge win was SKYY Vodka — a coveted account that set the industry aflutter. Followed by the Caltex ATL win. We had been their digital agency for two years, so to add the ATL work was a real coup. Both our Johannesburg and Cape Town agencies have moved to new buildings as a result of the growth. Another growth area has been the addition of our PR offering, which has won work for for JoJo Tanks, The Pendoring Awards, Montblanc, De Beers Botswana, BAT, SANParks and Mail & Guardian.” 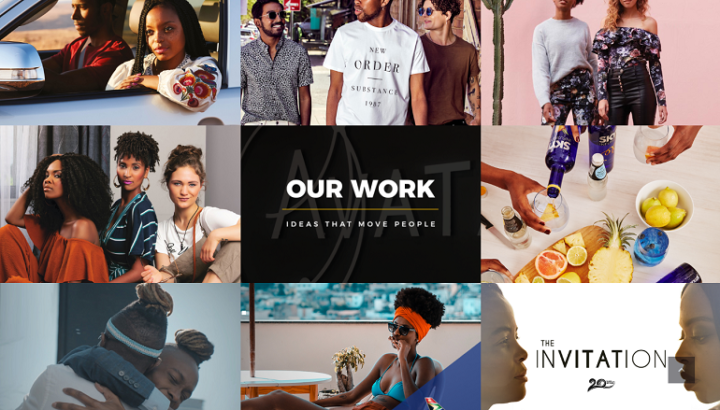 The agency also made a number of important appointments to its management team. Co-founder and partner, Veli Ngubane moved from a chief creative officer position to that of group MD. Grant Sithole was promoted to CCO.

On the year ahead, says Mkhwanazi: “There is no slowing down. We [kicked] off a massive project 1 December [2018]. As we shift and expand, and move from disruptor to leader — no, let’s scratch that, game changer — so we will continue to drive the conversation about diversity. We are ready to move out of medium-sized into large territory in 2019 — 100% black owned. And while we seem patient, let’s be very clear: we are not.”