by Herman Manson (@marklives) Today we reveal, as part of our annual Agency Leaders poll, which agency bosses were most admired by their peers in South Africa during the course of 2018! 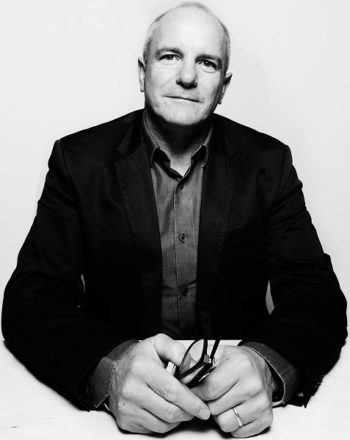 James Barty heads this list again after a break of two years. 2018 was a big year for the group: it celebrated its 20th year in business, with significant revenue growth over the previous year and various new clients added, including Netflix, Cell C, McDonald’s and even Orlando Pirates.

“Management challenges remain around ‘short-termism’ on the part of marketers; it is also harder to be brave when corporate culture doesn’t reward it — the increasing power of procurement specialists to reduce our differentiation to that of just common units of output,” says Barty on management challenges and opportunities over the course of 2018. “We remain an overtraded market; however, digital services provide good growth beyond pure communications as we intersect business process and customer experience, together with good brand understanding.” He also notes a limited and competitive experience resource pool as an industry challenge. 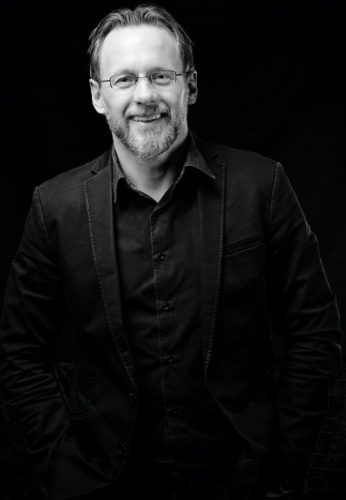 Joe Public United’s co-founder and CEO continues to rank among the most-admired agency bosses in the SA advertising industry’s primary market. In spite of what many would describe as one of the most-challenging years faced by the industry in a long time, Joe Public still managed to grow both its revenue and staff count on a year-to-year basis, off an already high base. The agency also won a wide range of new accounts, including business from SABMiller and Revlon.

“With the challenging economic conditions in 2018 and the increased pressure by our clients to deliver more-efficient, -integrated campaigns at speed, the key challenge has been ensuring our entire team remain[s] resolute in delivering the highest levels of creative excellence, as this is the only way we believe we will continue to help grow our clients and, in so doing, ensure our own success and sustainability,” says Leck. 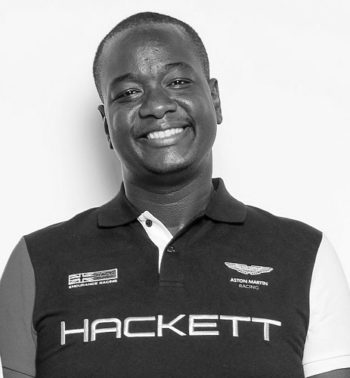 Ngubane is better known as the former CCO of ad agency, AVATAR, but during 2018 he took over the hot seat as managing director of the Johannesburg office, after co-founder Zibusiso Mkhwanazi moved into a group CEO position; Grant Sithole took over as CCO. Ngubane is now group MD.*

“We needed someone to impact on the Joburg office and to grow it as aggressively as the Cape Town office has under Mthunzi Plaatjie’s leadership,” notes Mkhwanazi.

Previously: In 2017 Nathan Reddy, GRID Worldwide founder and CCO, was named as contender. In 2016, it was Mkhwanazi, then Avatar CEO and co-founder, and Mike Abel, M&C Saatci Abel co-founder and chief executive partner. In 2015, the contenders were Graham Warsop, The Jupiter Drawing Room founder and chairman and Le Patron of Utopia; Charl Thom, FoxP2 GCEO; and Ahmed Tilly, then Black River FC ECD.