by Herman Manson (@marklives) BBDO South Africa has folded its Cape Town agency, 140 BBDO, into its primary agency, Net#work BBDO, in Johannesburg. Net#work BBDO will now operate on the one-agency-two-offices model, with Cape Town taking on an operations and services role, and creative and strategy sitting in Jozi.

The entire agency has been moving towards a pod structure, where full-service pods are built around a primary client but which then also service several smaller clients (as VML South Africa is doing). The Cape Town office essentially becomes an operations pod, losing its executive creative director and managing director. Mike Schalit, founder and CCO at BBDO SA and Africa, however, remains based in Cape Town and managing the CSI pod within BDDO’s SA network. 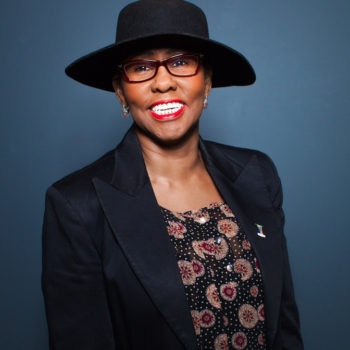 According to Boniswa Pezisa, BBDO South Africa group CEO, the Cape Town office retains 24 staff members, down from 34 before the restructuring took place. The 140 BBDO brand will also be phased out.

Most agencies are restructuring as a way to more effectively deliver on client needs and BBDO is no different, says Pezisa. She declined to comment on whether processes at Distell — which is widely believed to be consolidating the number of agencies it works with — have played a role in the decision to fold Cape Town into the main agency. Distell has been an anchor client of 140 BBDO.