by Herman Manson (@marklives) Today, we reveal which agency fellow ad execs feel is the “one to watch” in South Africa in 2018 — the agency from which they expect great things in the year ahead! This is part of this week’s announcement of the 2017 MarkLives Agency Leaders’ Most Admired Poll results for South Africa. Over the past two weeks, we have announced the regional results from Cape Town and Joburg. 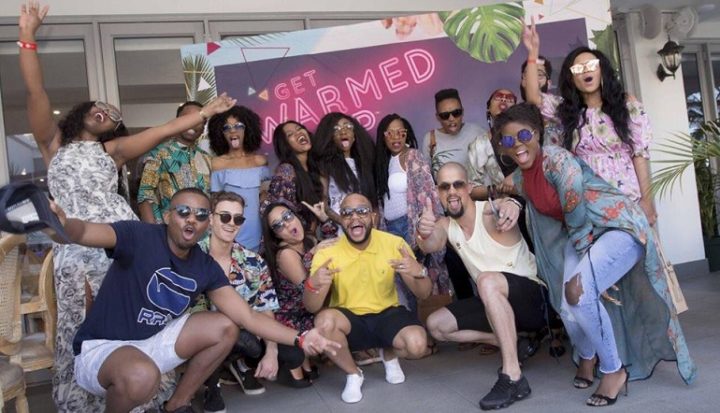 A primary-school friendship has taken Xola Nouse and Sbu Sitole through high school, varsity and careers into the successful business partnership that is The Odd Number. The agency saw its profile rise substantially in 2017, in part due to its success in converting work into awards.

The Odd Number has been landing new business, too: in 2017, it took on work from FNB Business, The Nelson Mandela Foundation and Miller Genuine Draft.

In 2017, for the second time, the agency walked away with Pendoring’s sought-after Umpetha Award for the best advertisement in an indigenous language (excluding Afrikaans). It also ranked 18th in the overall Loeries rankings. AdFocus name it its Small Advertising Agency of the Year. 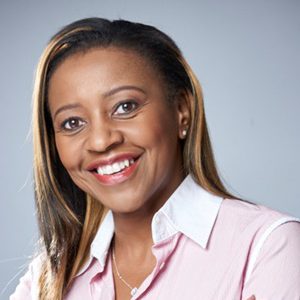 R\VERBED comes fresh from celebrating its 10th year in business, as well as taking top honours in our regional agency poll for the one to watch in Jozi in 2018.

In 2016, AVATAR and The Odd Number was named the runners-up. In 2014, Ogilvy Johannesburg/Gloo and FCB South Africa (now FCB Africa) tied as runners-up.