‘Beam me up, Scottie’

The design and tech story of the week, if not the year, is the final reveal of the long-anticipated Apple ‘iWatch’, obliquely called the Apple Watch, on Tuesday, 9 September 2014, ending years of speculation and artists’ rendering of what it might look like.

Of course, the interwebs exploded with awe and wonder, as well as a healthy dose of funny (the 10 funniest Apple watch memes, thanks to Digital Trends); and every major tech site and mainstream media were carrying images of the new Apple watches, iPhone 6 and phablets, accompanied by polls as to whether people would actually buy an Apple Watch, as it is cleverly known, despite the global Apple presentation which almost had you thinking it had invented watches in the first place.

There was a lot to take in, so the Wall Street Journal kindly provided the top 11 highlights.

Coming from a generation that grew up with Star Trek, it was the most impossible and wondrous thing to be able to communicate with your Starship via a teeny tiny device on your wrist. It really represented the future in the ’70s and ’80s.

Sadly, we’re not flying around yet in our own spaceships and, happily, we’re not wearing skin-tight onesies either, but the Apple Watch is here, so the geeks in all of us [naah, my inner geek is more blasé actually — ed-at-large] are doing the happy dance. And it is beautiful, although I did expect a little bit more of a ‘futuristic’ design, whatever that may be.

Apple also launched the new Watch and iPhone 6 with rather ‘hypnotic’ new campaigns to boldly go where no watch has gone before.

What do you, our dear readers think? Will you dump your Rolex or Tag for one, even if it is slathered in 18-karat gold? In a handy guide for all you closet geeks, Fast Company has imagined how you could and would use the Apple Watch. And Mashable has kindly put the whole range on display — which will only, of course, be available next year from US$349.

Or will you take a more practical and cynical stance like the clever okes on the interwebs who ‘hacked’ their own solutions and taped their iPhones to their wrists? 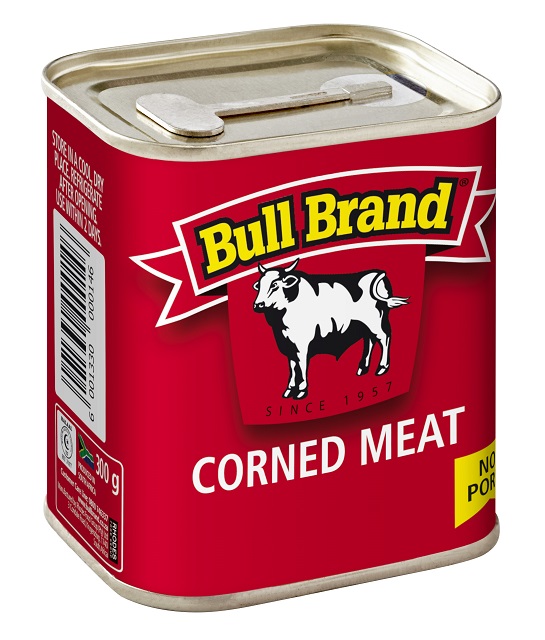 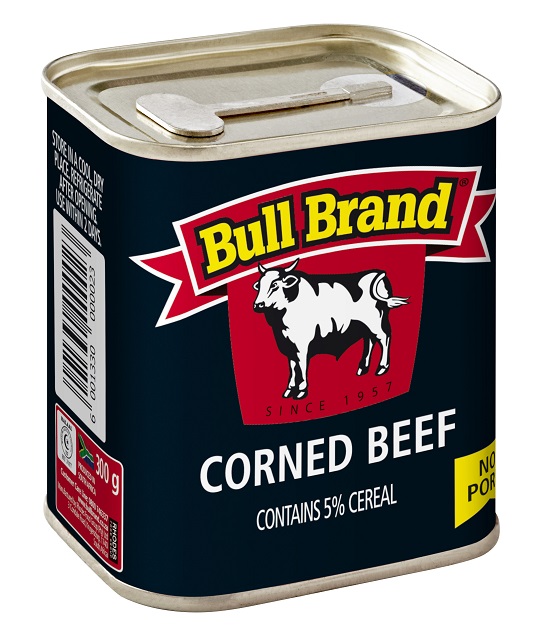 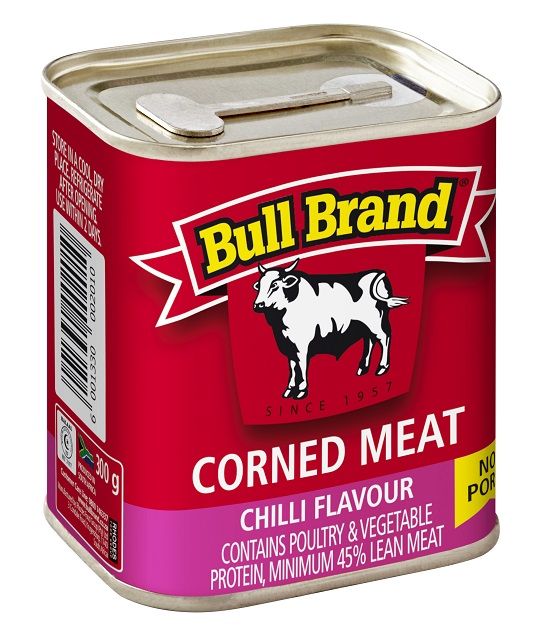 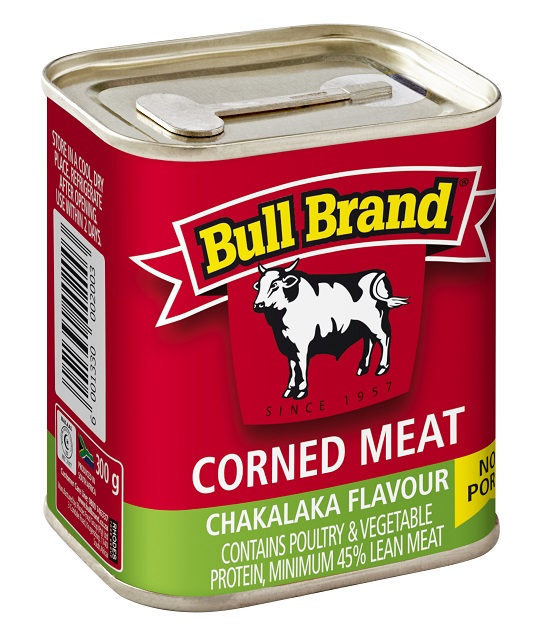 That absolute South African staple, Bull Brand canned meat, has been given a makeover. The first phase of the brand’s reinvention, since being acquired by Rhodes Food Group last year, is a pack redesign.

Bull Brand was established in 1957 and the new packaging is designed to celebrate its heritage and make sure it stands out on shelf.

“The new look was designed to enhance the iconic status of this famous SA brand. We wanted to create a clear, simple and easily recognisable design so that our consumers are able to quickly identify our products in-store. The new-look packaging assists consumers to distinguish between our various corned meat variants: the original, Chilli and Chakalaka flavour and Corned Beef,” explains Richard Phillips, Rhodes Food commercial director.

Rhodes Food Group acquired Bull Brand as part of its stated growth strategy. Says Philips: “Bull Brand resonates with many South Africans and, as a result of its consistent quality, has earned a place and story in many SA homes and hearts.”

Healthy fast-food restaurant chain Kauai is making the news with its low-carb menu items, a move to Namibia where it has opened a store in Windhoek, and the launch of a free loyalty app for customers.

The Kauai app rewards customers for ‘making healthy choices’ by eating at Kauai. It was designed by Swarm Loyalty Apps, is available on iOS and Android, and rewards customers with a free smoothie voucher when they download it and register.

Once activated, customers can start collecting stickers with every delicious smoothie, aromatic coffee or Kauai Kids Meal purchased at selected stores. Once 12 stickers have been collected, customers can be redeem their loyalty points in-store by presenting a unique bar code found in the app.

Kauai, which opened its first international store in Dubai in February, has launched in Namibia and plans to roll out more stores there, as well as in other international destinations, such as India, the UK, Mauritius, Australia, Canada and possibly the US. It has 143 stores in SA, with another 10 planned in the next year.

Kotex gets a makeover 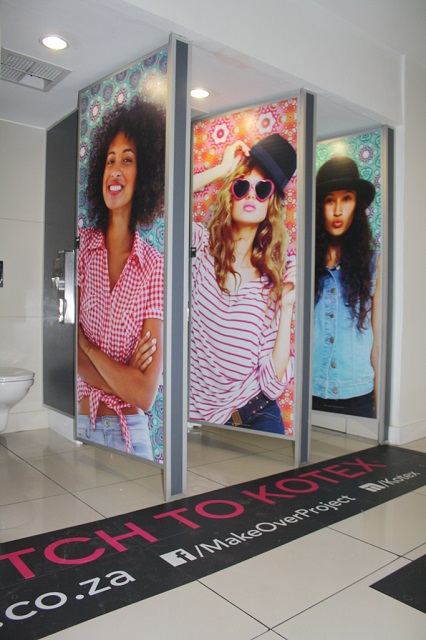 “The campaign, which has been entitled ‘the makeover project’, has been specifically targeted at young women,” says Cara Leigh Woods, TLC account manager. “Given the intimate nature of the brand’s line of products, Kotex wanted to use an environment that engaged with its target market without interference from other media.”

Shelf Life is a weekly column by Louise Marsland on MarkLives. Tweet new product, packaging and design launches to @louise_marsland or email her at louise.marsland at gmail.com. Want to sponsor Shelf Life? Contact us here.