A video interview with 10 local creatives

June is National Youth Month and time for our annual ‘Young South Africa’ series of interviews with SA’s most exciting and interesting young creatives. Taking things a step further this year, we teamed up with Velocity Afrika to make our first-ever Young South Africa video, too.

As the country commemorates The Soweto Uprising of 16 June 16 1976, the video takes a look at Young South Africa now through the thoughts and work of upcoming young creatives. They speak to us about the local creative scene, SA youth culture and how they hope to see it growing in the future.

Read about each of the bright local creatives featured in the Young South Africa video. 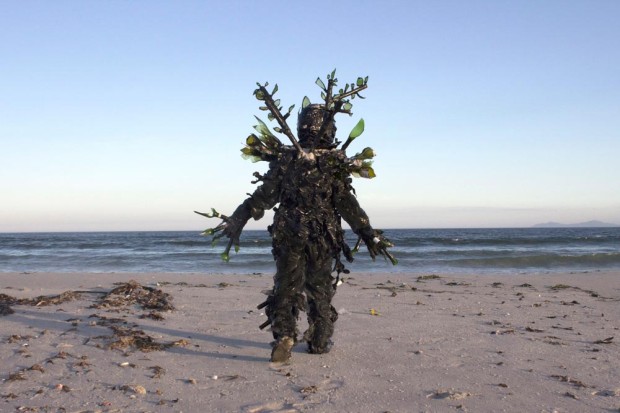 A short while ago, we happened upon a series of videos, completely by chance, that left us with that feeling that we’d just witnessed something truly remarkable. In these videos, dispossessed zoomorphic trash creatures lumber through different urban settings, seeking out a friendly face in the unsuspecting crowd, who leap out of the way in fright or pose to take a quick selfie.

The artist turned out to be the young Grahamstown-born Francois Knoetze, who creates art that seeks to engage with the SA of right here and now in an intelligent and sensitive way.

In this Young South Africa interview, Knoetze provided insights into his concerns as  an artist, and how he feels about being young and creative in SA right now. 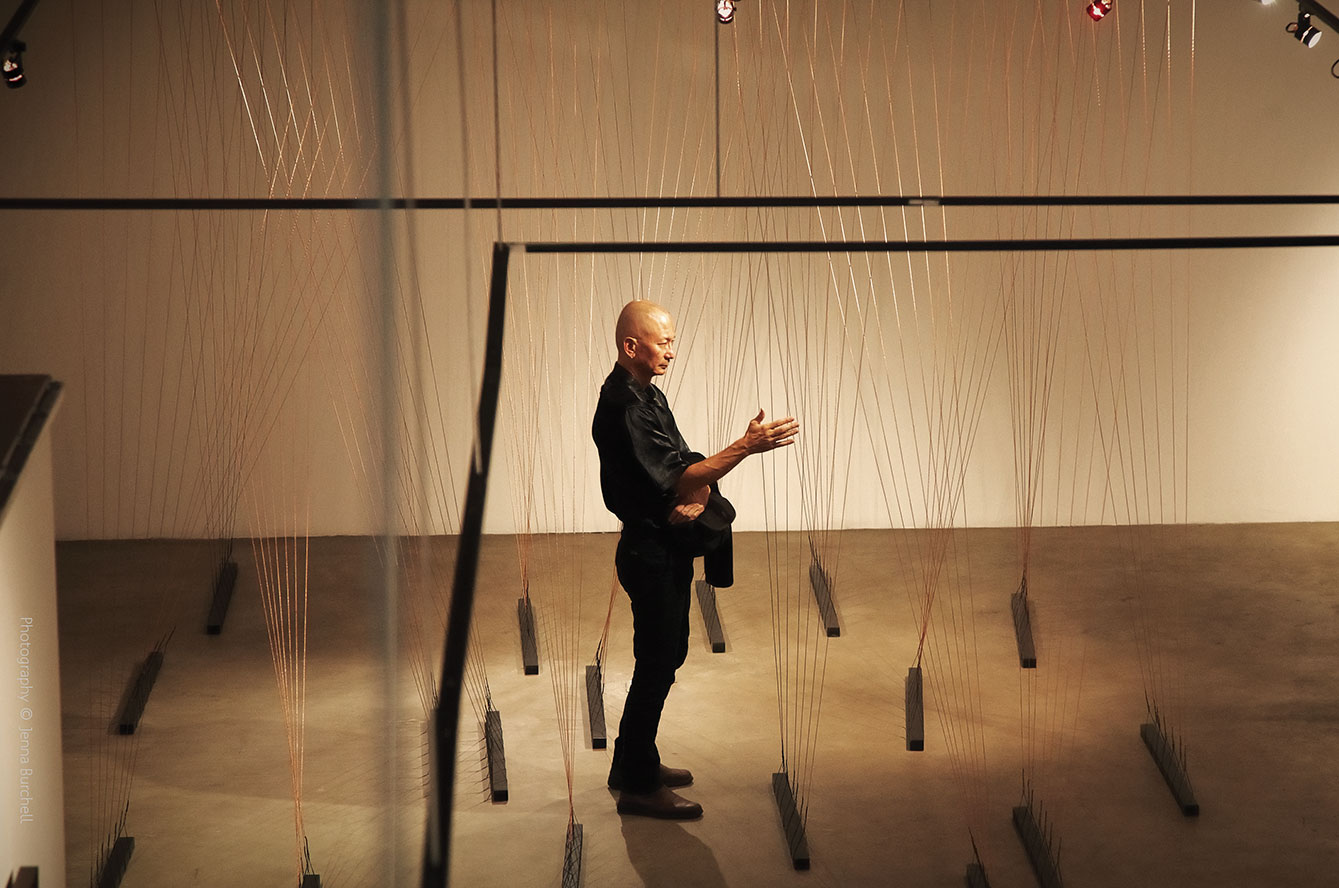 Jenna Burchell is an artist working primarily in interactive installation, as well as sculpture and performance. Through the meticulously hand-built environments of works such as Homing and Urban Wetlands, she explores the impact of technologies on the relationship between home, culture and land.

The performance piece she is working on currently, called The Return, tells the story of a white South African woman searching for what she calls home.

We had the opportunity to interview Burchell about the overarching themes in her work, how collaboration factors into her practice and what’s to come. 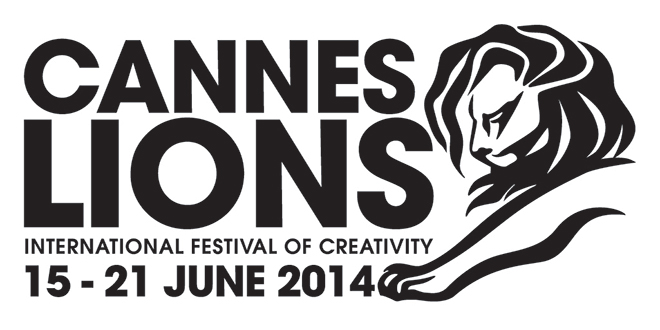 This week, one of our very own is spending some time in the South of France! Cannes, to be exact, attending the 2014 Cannes Lions — not only the awards shows for the best of advertising world-wide, but a seven-day-long programme packed with seminars, forums, workshops, exhibitions and, and, and…

Over these days, we’ve been bringing you daily Field Notes (see Day 1 and Day 2) and we’ll take a look at SA’s winning work as it’s announced. See the SA champs for health, promo and activations and outdoor and media, and stay tuned for more from Cannes.

The Sleepers “Mine” music video

SLEEPERS-MINE-HD from Craig Ferguson on Vimeo.
Cape Town-progressive rock band The Sleepers are back with a haunting and spectacular music video for its new single, ‘Mine’.

Off the radar for the last while, the band has spent several years in ‘self-imposed exile’, fine-tuning a new sound. Mine, the first offering of this new chapter, is described as “a stark, introspective and dizzyingly powerful track”.

Find the credits and more about The Sleepers ‘Mine’ Music Video. 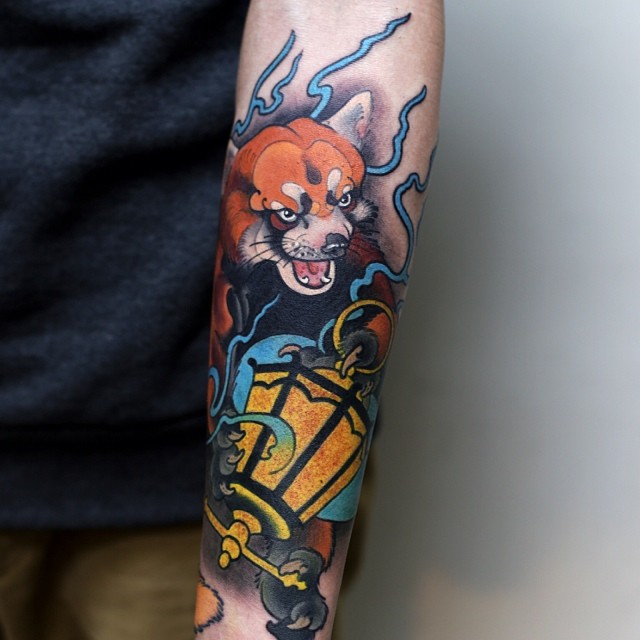 Rich Phipson is a Durban-born creative entrepreneur who relocated to Hong Kong to set up one of the most-respected tattoo parlours in the Asian city-state. Openly admitting to starting Star Crossed from nothing, he attributes a huge part of his growing success to the solid team that he has surrounded himself with through the years.

In this interview with Phipson, we chat about what the future holds and whether we’ll be seeing him working back in SA any time soon.

To get young visitors back to the Iziko Natural History Museum in Cape Town, M&C Saatchi Abel turned to an old favourite: much-loved Iced Zoo Biscuits.

The agency created a special invitation, sent to schools all over the city, to visit the museum for which it adapted zoo biscuits to become fossil biscuits and, instead of the white iced animals usually found on top of the biscuits, children had to ‘excavate’ to find the fossils hidden below the top layer. The cChildren were taught about fossils and archaeological digs, and left with an extra invitation to bring friends and family. 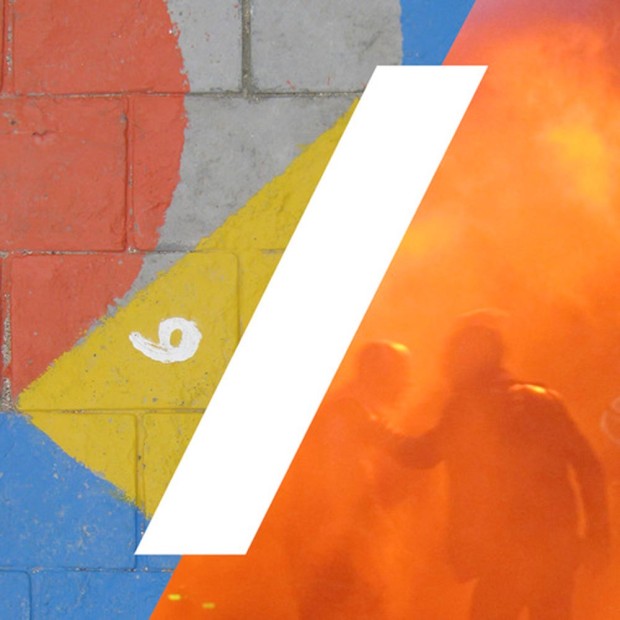 Cultural institutions have a large impact within the local arts and culture scene, supporting and enabling many different projects across a broad spectrum of disciplines. At any given time, there’s a wealth of creative happenings, projects, initiatives and programs taking place that bring new artists to SA, and expose SA artists to new audiences and experiences.

See our list of five cultural institutions making a considerable impact on the local arts and culture scene. 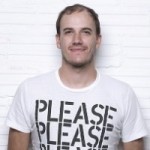