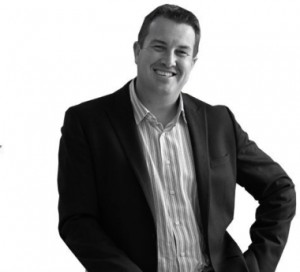 BrandsRock is a full service agency (75% of its business is through-the-line) that was launched in late 2009 by Joubert. It has offices in Cape Town and Johannesburg, where it employs 34 and seven staffers respectively. Key clients include Harley-Davidson, Jose Cuervo, eBucks, KWV, Nando’s, Puma, Brandshouse and Levi’s.

Joubert says he and Dixon have known one another for some time. The agency has been on a roll over the past year, tripling revenue year on year and winning significant business, which lays the foundation for Dixon to take over and build out its Johannesburg base.

The agency follows a one-agency, two-offices model, with a single CEO in Dixon. Joubert says the aim is to build out the Johannesburg office into the primary office of the agency. It recently moved into new offices in the Design Quarter, Fourways.

Joubert says he values the leadership capital Dixon brings to the business and that this is in line with changing client demands. “You can’t fudge leadership,” says Joubert, who argues Dixon’s appointment will attract more talent to the agency, and consolidate its growth path.