#AgencyFocus: Flowing in the right direction with Flume

by Sabrina Forbes. By definition, a flume is an artificial channel created to direct the flow of water in a particular direction. The objective of digital marketing and PR agency, Flume, is to make people aware of its clients’ brands and guide them in the direction that should lead to intended actions.

The agency was founded six-and-a-half years ago by Jacques du Bruyn (ex-Cerebra) and Ruan Oosthuizen, two friends at the same phase in their lives but in very different industries, who decided to create something of their own. As the agency has grown over the past six years, Oosthuizen has stepped into a stronger process-and business-management role and to let Du Bruyn run the leadership from the sales and creative point — a “deadly combo” they believe is often missing in most founder-managed agencies.

“Ruan is super-switched-on — he’s got his CFA level three — so he’s fully qualified from a financials perspective and Jacques has been in advertising for a long time,” says Garren Coetzee, who met the two six months after launch, became their first employee and is now general manager and head strategist. He has qualifications in accounting and taxation. 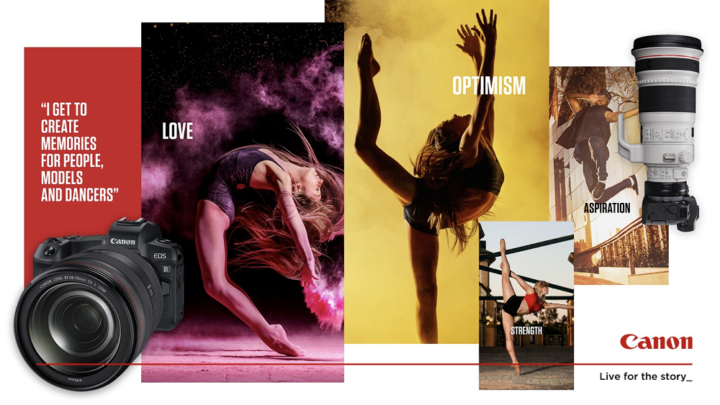 The Flume team, split across Johannesburg and Cape Town, is currently numbers 48. Joburg still has the larger workforce, it being the founding office, but the strategy going forward is to keep growing Cape Town while hunting for new business in the Western Cape.

“Ruan is super-anal when it comes to maximising your resources, so we’re very careful not to hire just for the sake of hiring and that is testament to when we started Cape Town. We won’t just bring on a designer here; we will first maximise the resources in Johannesburg,” says Coetzee. He believes it’s the flat, open, and transparent culture which keeps people at the agency; to date, only three people have left, two who emigrated and one to pursue something new. 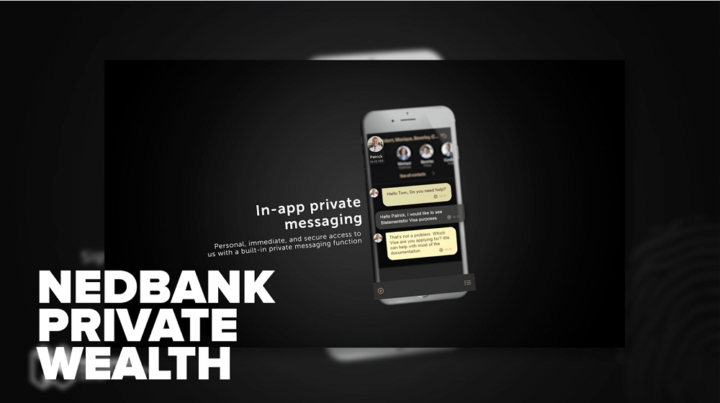 A recent win at the time of the interview was Caltex. “One of the things that we normally do, when it comes to pitches, is sell the culture more than anything else. That’s how we won Caltex,” says Oosthuizen.

Comments Coetzee, “It was a six-month [pitch process], going through agencies and agencies. It was the vibe and the energy that came from us — they could see that we were excited and passionate about what we were talking about [and] this is what they bought into.”

The majority of the services on offer, from development and media buying to copywriting and animation, is all done in-house, with Oosthuizen constantly updating his checklist on new offerings he wants to incorporate. He likes to have everyone under one roof, working together on creating the best solution for client problems. 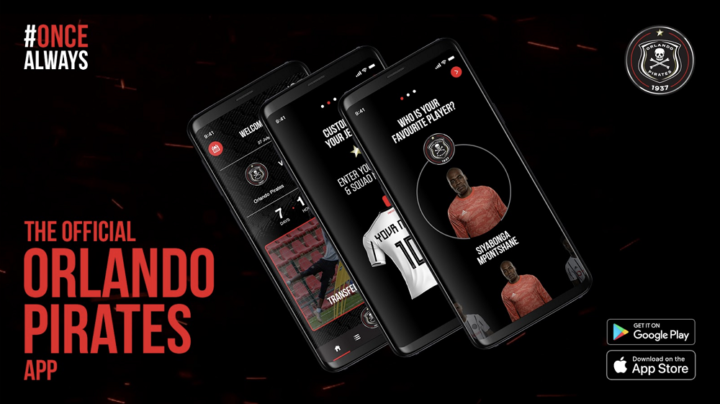 When asked about pricing models and how costs are presented to different clients, Oosthuizen says it’s something he constantly works on. He gauges each client individually. Coetzee adds that one can’t really look at pricing in isolation and that when one’s pricing any client, it’s about the opportunity that will be unlocked; don’t exploit a client for a once-off job but rather look at a long-term solution that’s fair on both parties.

Going into 2020, the focus is to continue doing an amazing job with current clients, instead of constantly hunting for new business. As an agency and a team, the mentality is not to take over the world but enjoy what they do and do it very well —enjoying the ride is more important than only getting to the destination.