Dialdirect, recognising the fiercely competitive insurance environment in which it plays, has joined the move to provide added value to customers by launching a smartphone app which uses the latest in international telematics technology to monitor driving behaviour.

The smartphone app allows customers with comprehensive car insurance to receive up to 75% of their premiums back in cash — significantly higher than what is currently offered by any competing insurance brand, and is reportedly the first offering of its kind in the market. After being downloaded and installed onto customers’ smartphones, it tracks seven driving factors —cellphone use, braking, acceleration, night-time driving, speeding, route risk index and distance — to calculate a score that determines their monthly payback.

Says Bianca de Beer, marketing manager of Dialdirect, “It’s no secret that insurance is seen as a grudge purchase. With our app, we are turning this general consensus, as well as the traditional insurance model, on its head. Now, consumers have the opportunity to participate in their risk management and tangibly determine what they pay for insurance. Customers will discover how their actions have a direct impact on their insurance experience. Ultimately, we are driving good risk behaviour and, in turn, rewarding our customers with an unrivalled offering.”

The app has been launched with a supporting campaign conceptualised in a partnership between Dialdirect and Human.kind that calls on customers to “Do your thing. Get back ching”.

Stefanus Nel, creative director at Human.kind, says, “From day one we wanted to find a way that could make Dialdirect stand out from its competitors. Working together with Dialdirect helped us achieve this and shape a campaign that will take the brand to new heights.”

The brand has also introduced Dialdude, a rewards programme that will be introduced in a series of ads and is personified by Weza Matemane, Cliffcentral radio host and one of Destiny Man’s Top 40 most-dynamic men under the age of 40.

Table Bay Mall, a new regional retail development located on the northern reaches of Sunningdale in Cape Town, will open its doors on 28 September 2017. 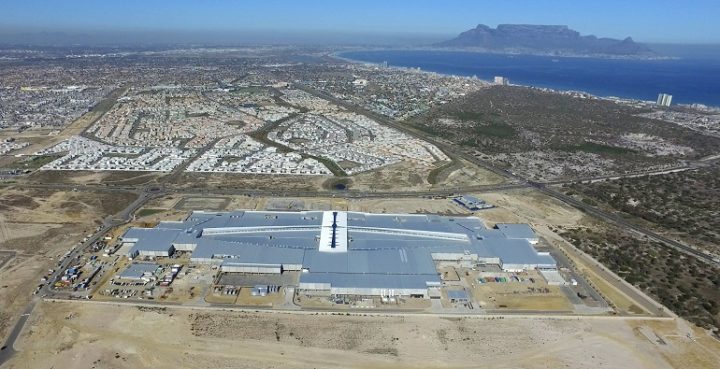 Situated on the corner of the R27 (West Coast Road) and Berkshire Boulevard, it will be the largest regional mall in the hub of the Big Bay, Bloubergstrand and West Beach areas, and is meant to be well-positioned to offer a unique shopping experience to the fast-growing residential expansion corridor along Cape Town’s West Coast.

Table Bay Mall will be home to more than 150 shops and restaurants, many of which are flagship stores. Set on one level, with a retail mix of local and international anchor brand tenants such as Woolworths, H&M, Pick n Pay and Checkers, the layout will make for easy shopping navigation, as well as good access and visibility.

According to Imraan Ho-Yee, director at Vivid Architects, the sophisticated maritime design of the mall was inspired by the curved, flowing lines of the world’s most-elegant power yachts, with its design elements bringing a sense of space, natural light and movement into the building: “The building’s long facade that faces on to the forecourt parking area is an active facade operating as a busy high street, tenanted by lively interesting shop fronts and feature restaurants.”

Janine Coleske, centre manager at Table Bay Mall, says: “With the current drought and future water issues facing the Western Cape, we have been extremely conscious of water and energy consumption during construction and we have implemented a number of measures to ensure that the mall will remain sustainable going forward.” 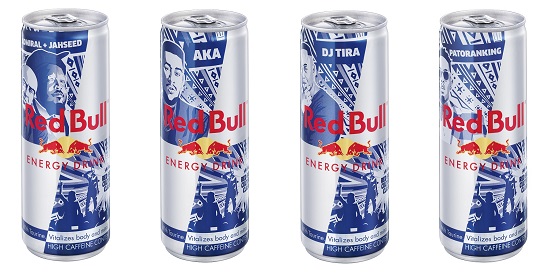 A live music battle experience, the Red Bull Culture Clash 2017 takes place on 23 September at Orlando Stadium, Soweto. Featuring four crews and some of the biggest names in the local music and entertainment industry, across genres from hip hop and house to afro-beats and reggae, the battle takes place over four stages to reveal the winner of the 2017 title.

The limited edition cans are now available in-store nationally and each can features one of the headline artists: AKA, DJ Tira, Patoranking or Admiral & Jahseed.