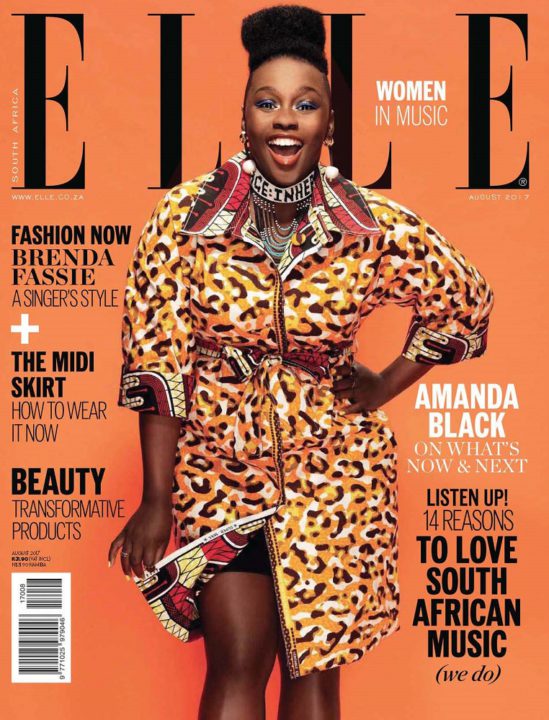 South African Singer-songwriter Amanda Black faces the music in the August 2017 issue of Elle SA. The cover immediately sets an Afrocentric tone with its warm, saturated colour space. A choice selection of complementary citrus, umber and ochre tones are suggestive of the African sun, sand and savanna without falling into stereotypical connotations. The considered placement and selection of typography, juxtaposition of flat and patterned surfaces, and the art-directed photography complement a vibrant theme in support of SA music, specifically in relation to the representation of women in the industry, coinciding with Women’s Month in SA. 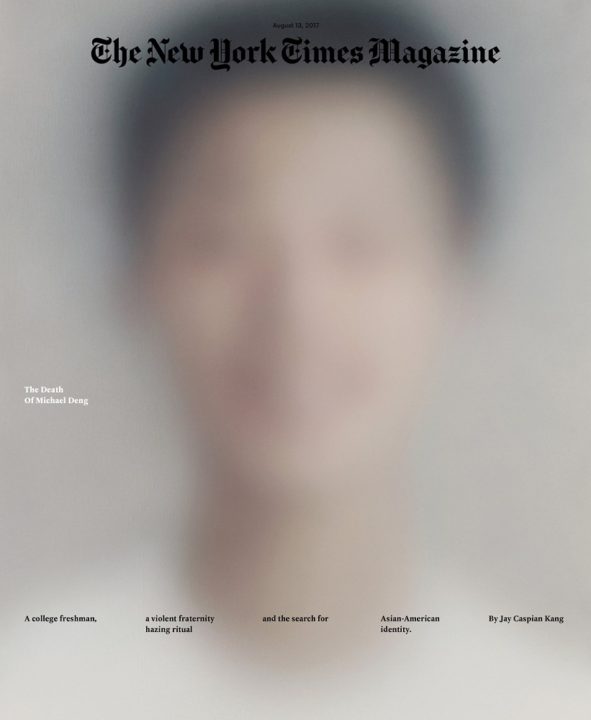 Echoing the opaque conceptual photography of French artist, Christian Boltanski, the cover for the August 2017 issue of The New York Times Magazine is alluring, to say the least. The cover is a ghostly portrait of Michael Deng, a 19-year-old Asian-American pledge who was killed during a fraternity initiation ritual in 2013. The portrait is a reproduction of an original artwork by the Miaz brothers, who are known for their eerie images that use a delicate process of applying multiple layers of spray paint onto canvas. Supported by a subtle use of the grid and an unassuming, classical blackletter masthead, the simultaneous solitude and anonymity portrayed by this cover speaks volumes about the day-to-day experience of young Asian-Americans in college fraternities across the US. 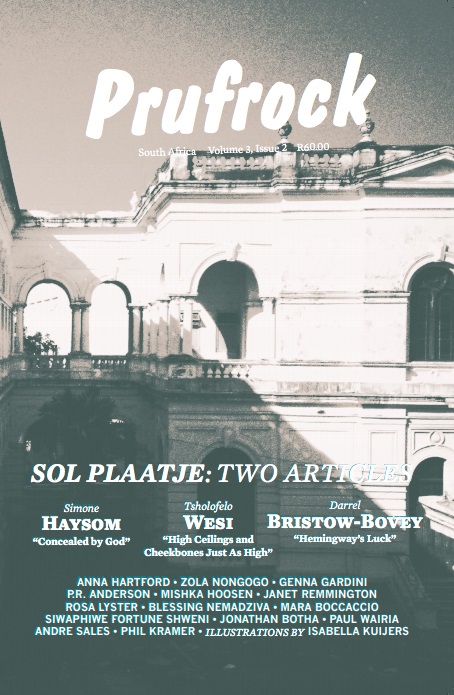 Prufrock is an independent magazine that celebrates contemporary writing in SA, publishing various forms of literature in all 11 official languages. The twelfth and most-recent issue (Volume 3, Issue 2) sports a cover that appropriates visuals more-suited to the world of cinema, with typography treated as if it were affected by screen burn brought about by the gleaming light of a projector, and photography textured with film grain simulating the effect of vintage film. The clever use of typography here further emphasises the design and layout of movie posters — arguably film-title sequences as well — giving the publication a cult-like tonality that speaks to the magazine’s maverick personality. 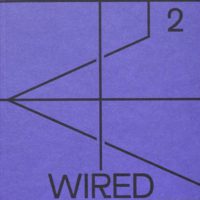 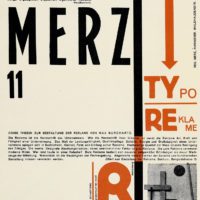 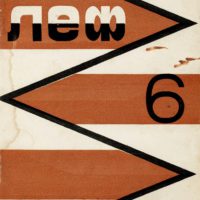 As a discursive platform for the consequences of migration today, Migrant is a six-part creative journal that embraces the notion of the modern nomad. Situating various notions of distribution though present-day global networks, Migrant blurs the distinction between proximity and promiscuity within the context of a rapidly changing, information-driven world. Themed Wired Capital, the recently published second issue continues to evolve upon the complexities that arise from the movement of people across the globe, and the inevitable cross-pollination of information across borders. Migrate balances its fairly serious exploration of new critical spaces with the use of unorthodox, bespoke typefaces and sophisticated layouts reminiscent of early avant-garde magazines such as Lef (former Soviet Union) and Merz (Germany). In this way, Migrate happily marries surface with substance in a formal yet poetic way, bringing its message across loud and clear. 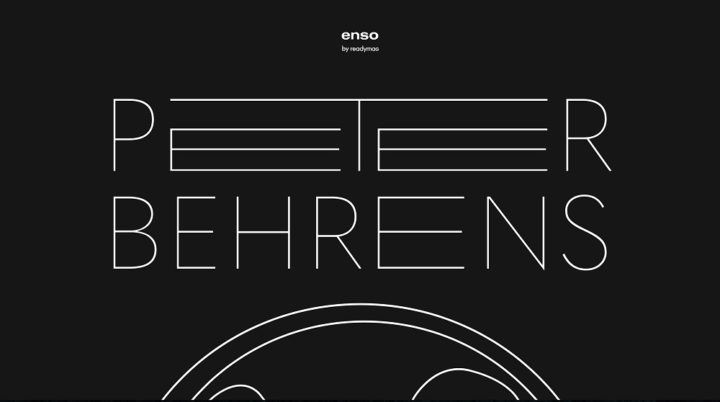 Enso magazine is a project spurred on by Readymag, an online platform that enables designers and likeminded individuals to easily create their own portfolio sites, digital magazines and microsites. As creativity plays a central role in the production of meaning in any given society, Enso’s aim is to supportsthe production of culture in various forms of art, craft and design. Among the three existing features published thus far is a concise microsite detailing the life and work of German architect and designer, Peter Behrens. As one of the most-influential designers of the 20th century, Behrens mentored some noteworthy names, including Walter Gropius, Mies van der Rohe and Le Corbusier — three of the most-prominent Modernist architects of all time. The distorted use of typography, print-like layout, animated graphics and interactive visuals are treated in a formalist, almost architectural manner that stands as an ode to Behrens, substantiated by the bold title: The First Designer. 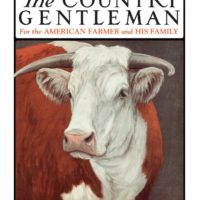 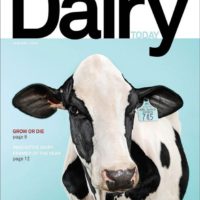 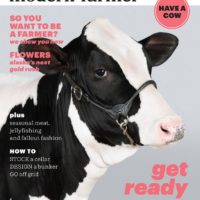 First published in 1831, The Country Gentleman was an American magazine that focused on agricultural matters. In the early 20th century, the magazine took a pioneering turn when it altered its focus to the actual business of farming, rather than general farming issues. With this change came the introduction of a sophisticated cover template with tasteful rules for Illustration, layout, and typography that would rival most cover designs today. As a result, the magazine became the second most-popular agricultural magazine in the US during the post-war period. In 1955, the magazine was bought by The Farm Journal, the most-popular farming journal of the time, where it arguably lost its design mojo. Recently, designers such as Austin-based DJ Stout (a partner at Pentagram) have taken a cue from the original design direction of The Country Gentleman, evidenced in Stout’s work for Dairy Today first implemented in 2010. Modern Farmer soon followed with a similar aesthetic in 2013.