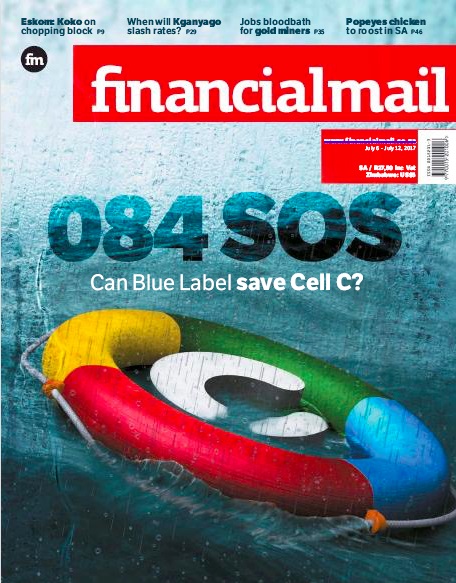 These clever buggers! FinancialMail has produced another great cover illustrating its cover story brilliantly! The article delves into the history of Cell C’s problems, and asks whether Blue Label (“South Africa’s largest distributor of prepaid airtime and starter packs for mobile operators”) could possibly save it the 15-year-old mobile network operator… 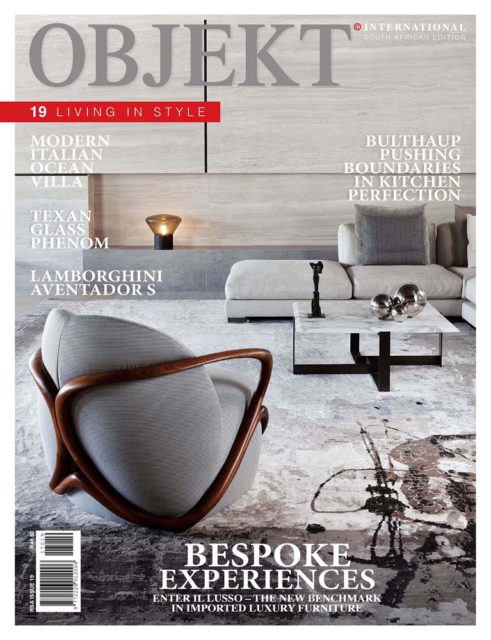 Everything about this latest cover just oozes luxury, style and quality! Great work! 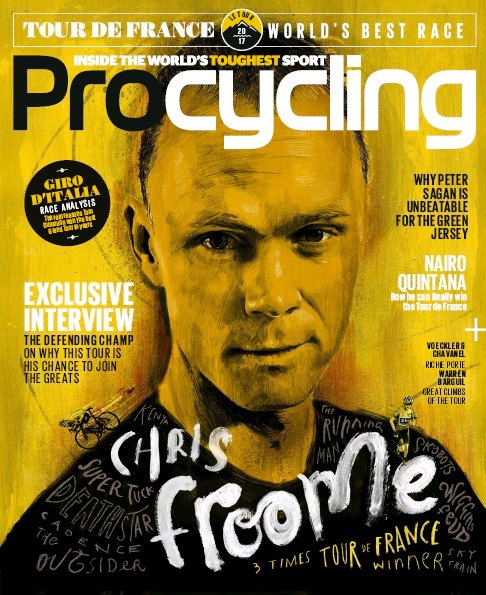 ProCycling, Europe’s no. 1 cycling magazine, features Chris Froome, three-time Tour de France winner (and two-time Olympic medalist from the London and Rio Olympics) on its latest cover — a winner on every level! 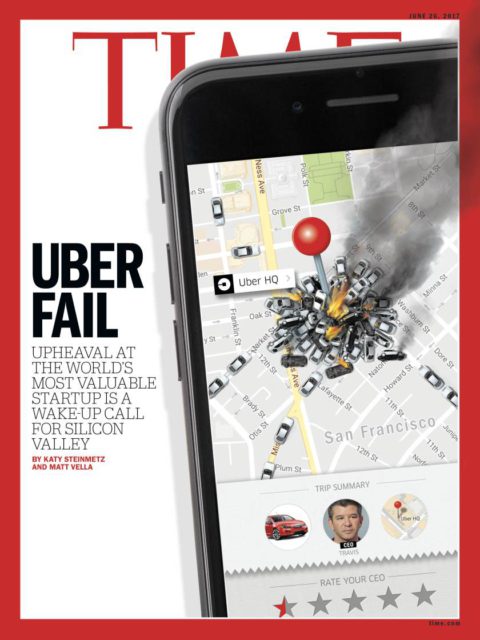 Over the past few months, Uber (and, more specifically, former CEO Travis Kalanick) has been in the news again and again, and TIME’s illustration — inspired by the transport app’s iconic interface — is on point. Read the full article about the chaos being experienced, and the big wakeup call it is for Silicon Valley in San Francisco.