by Herman Manson (@marklives) South African ad agencies have been increasingly buying into the freelance economy as more talent head out on their own in pursuit of different lifestyles or better work/life balance. At the same time, agencies have been feeling the squeeze as the economy struggles with minimal growth and political uncertainty. These factors created space for freelance employment agency, NoSweat.work, to launch its web-based service connecting agencies with creative freelancers in September 2015. 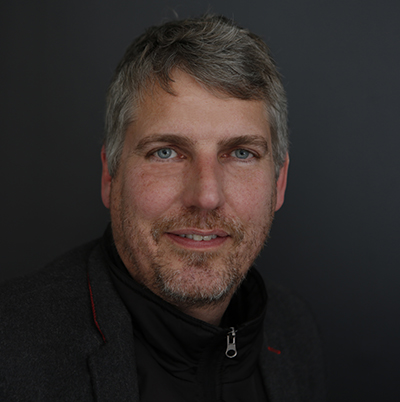 Sebastian van’t Hoff, NoSweat.work co-founder and client and freelance liaison, used to be a freelancer himself and he says, like most freelancers, he struggled with the admin side of working for multiple clients. Couldn’t somebody else do the books and chase the money? On the agency side, dealing with freelancers creates a lot of admin for the HR department — how might this be minimised? NoSweat.work thus offers a single point of contact and one registered vendor to deal with.

Van’t Hoff connected with business architect, Wilfred Greyling, and, over the course of two years, the duo mapped out a business process that would make life easier for both client and freelancer. They also spent much time aligning their internal processes with local labour legislation.

Today, NoSweat.work has 2200 creative freelancers on its books and sends out between 3–400 job requests a month. Clients include DDB South Africa, Ogilvy & Mather Africa, Publicis Machine, McCann Worldgroup, Base2, Wunderman, M&C Saatchi Abel, Havas Worldwide and a host of other brand-name agencies.

Freelancers register on the NoSweat.work site; they don’t upload CVs but instead connect their LinkedIn and Behance profiles. Agencies log jobs with details on service, time and location required, as well as the budget available. NoSweat.work matches the job to freelancer skill sets and the agency receives a list of possible candidates who are currently available and willing to work within the specified budget. The preferred candidate is then selected.

Turnaround times may be as quick as 30–40 minutes. Fifteen percent is added on top of the freelancers’ fees, which the agency has to pay. NoSweat.work handles all the paperwork including purchase orders, time sheets, invoicing and collecting fees, as well as taxes such as PAYE.

According to Van’t Hoff, clients tend to scan profiles and portfolios online and may make a decision in as little as six seconds. Seeing some big-name agencies listed under work experience often clinches the deal.

Upgrade on the way

The service is managing its growth as a lot of the internal admin function still needs to be automated. A newly upgraded website is also on its way, which will address the issues freelancers and clients have identified over the course of the year.

The market for NoSweat.work’s service will continue to grow, believes Van’t Hoff, as clients and talent realise they are being released from a substantial administrative burden and creating a win-win.