Ad of the Week: Baby, will you drive our car?

by Oresti Patricios (@orestaki) Ogilvy & Mather Cape Town, OgilvyOne and Ogilvy PR Cape Town take test-driving to a new level for Volkswagen Amarok with an experiential campaign that does good while giving the potential customer the best possible experience.

Taking a new car for a test drive is usually a singularly self-interested activity that goes like this. You dream of buying a new car. This want very soon becomes a need, and you make very real plans to get behind the wheel of the car brand you love. There’s even a secretive joy to hitting a dealership to drive some luxury vehicle, based upon the rationale that someday you, too, might be able to afford a car like that.

Captured my attention and heart

This is why a new car brand campaign devised by those clever folks at Ogilvy Cape Town and OgilvyOne has really captured my attention — and, I must admit, my heart — this week. The focus of this experiential campaign is to reach out to people who need to go from A to B to get something important done.

(CONFESSIONAL: Sheesh. I must tell you that when I read some of the stories about the folks that drove the VW Amarok for very important missions, my eyes got a tad moist. :’)

As you may know, the VW Amarok is a 4×4 vehicle that comes in several single-cab and double-cab models. Targeted at the off-road enthusiast plus people who have no choice but to be able to travel off-road (such as farmers and game rangers), the 4×4 bakkie straddles that middle ground of vehicles that can handle rough terrain but are also at home on open roads or city streets. The Amarok has a capacious bay and can carry up to 1.2 tons of load, and it also features interior comforts normally found in sedans, such as air-conditioning, cruise control and an MP3 player. And, of course, it also sports the usual ‘mod cons’ such as ABS, ESP, airbags and so on.

Getting people into a showroom to test-drive a vehicle is a key point in making a sale. But, when it comes to this type of purchase, it’s very hard to tell from a simple drive around the block. Ideally, one should be able to use the vehicle in a real-life scenario… but that’s probably hard to justify.

That’s where the smart people at Ogilvy Cape Town hit upon an idea: it would surely be justifiable if the job being done was for a good cause. Why not get potential Amarok customers to take part in deliveries that matter? And so the Social Test Drive initiative has been born. 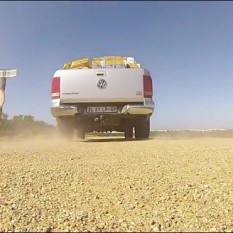 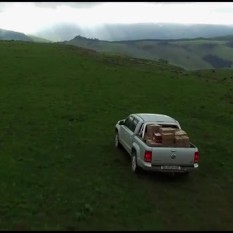 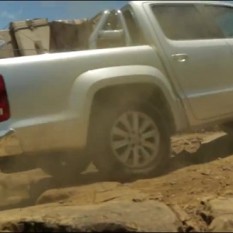 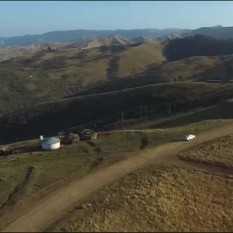 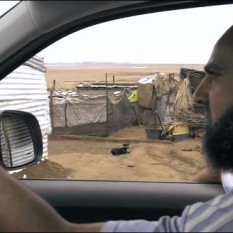 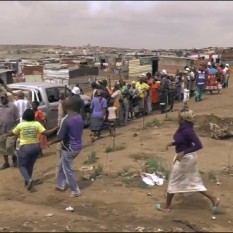 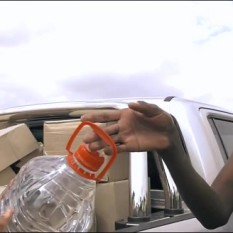 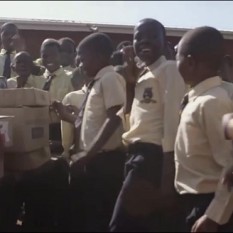 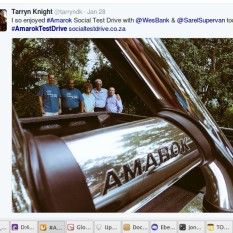 Potential clients have been offered the opportunity to drive the Amarok on a delivery mission to take much-needed supplies to a community in need. Some of the missions that have already been completed include:

The initiative is open to anyone who has a delivery to make to a chosen community, or who simply wants to get involved and test-drive the Amarok in a real-world scenario.

Applications may be made by microsite. You simply have to enter your details and describe the delivery you want to make, and the organisers get back to you to tell you if it may be done, and make arrangements.

Obviously, there’s a social media campaign backing this and telling the heartwarming stories. Comments on the tales and pictures are captured using #AmarokTestDrive on Twitter and Instagram. Many comments come from participants who post photos of the shiny new (or sometimes somewhat muddied) Amarok, which is the hero of this show.

Way to go, VW and Amarok! What a cool concept that gets people driving your car brand and shows the power of the human spirit — people really can make a difference if they try. I wanna drop everything and go for a spin in one of these off-road/on-road machines; I know more than a few people who could do with a little delivery.