The brand aims to “revolutionise” skin care in the world with the oil-based products as “the world’s first moisture retention range” and “preventative skincare” range, as they believe oil is better suited to keeping in the skin’s natural moisture, as opposed to creams.

At the launch, Kim Lombard, MD of Evolabs which are the distributors of Lipidol in South Africa, said they believe Lipidol will change the skincare market globally. Lipidol is also positioned at bringing quality, affordable skin care to the consumer.

Every product in the Lipidol range, whether for body or the face, retails for R79.95 each. The range consists of: Cleansing Face Oil; Cleansing Body Oil; After Shower Oil; Sunscreen Oil; After Shave Oil; Overnight Face Oil.

Even the packaging is a unique differentiator, with a ‘lab’ feel with clear plastic bottles with coloured liquid – a different colour for each product in the range –retailed in sealed clear plastic wrapping in trays that were inspired by egg boxes. Every detail, down to the ribbing on the plastic screw caps to prevent the bottle slipping, has been considered.

This is the rationale for oil-based skin care: because the outermost layer of the skin is an oily layer which is there to hold moisture in the skin, moisture escapes because of normal daily washing with soap or living in a dry climate. As the skin ages, less oil is produced, so oil-based skin care products are there to supplement the skin’s natural oily layer and help keep the skin moisturised.

The launch is supported by a solid advertising campaign, predominantly in magazines, and highly-visible special product stands inside Clicks stores.

South Africa was the second country that Lipidol launched in, New Zealand being the first. Malaysia is next for 2014 and Lipidol will launch in a further nine countries in 2015. 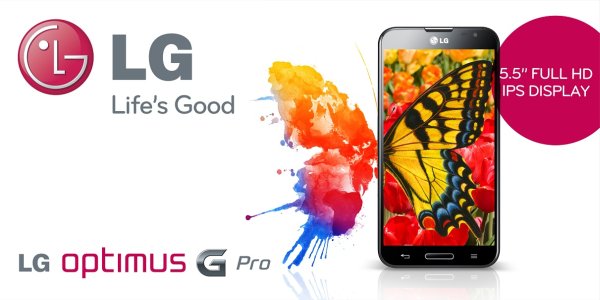 LG has been demoing its new curved OLED and Ultra HD TVs at OR Tambo International Airport over recent months. The televisions were installed at both the domestic and international retail spaces at the airport.

The OLED and UHDTV’s are billed as “the future of TV viewing” by LG and the curved OLED is currently, the thinnest TV in the world. 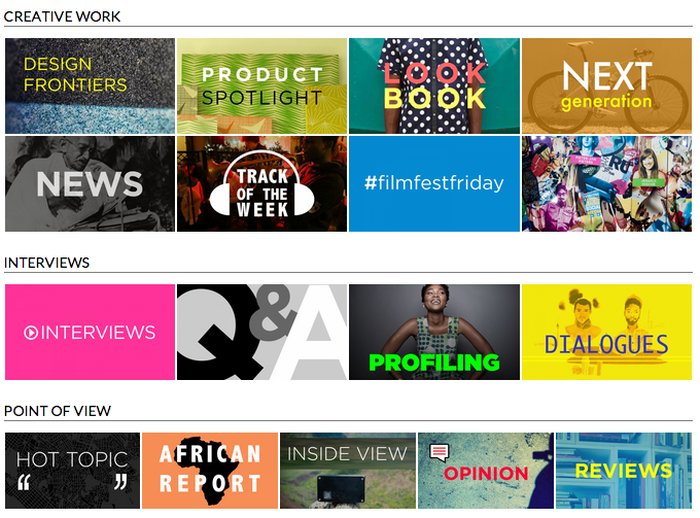 Design Indaba has relaunched its site DesignIndaba.com as a “fully fledged online media platform” with a new website that will showcase developments in design and creativity across Africa and the globe.

Apart from supporting the annual Design Indaba Conference and Expo, Interactive Africa has realigned its content strategy to focus on delivering “impactful, intelligent, well-researched stories from the worlds of design and innovation”.

The platform has a new look and design and will be updated daily with original content. Included are regular interviews, profiles, Q&As, emerging talent, inventions and African creativity in particular.

Design Indaba wants to continue its focus of telling the “untold stories” to inspire creativity and design and innovation.

The full talks from Design Indaba Conference, from 2006, remain of the site as valuable industry IP, as well as all the other events and festivals surrounding Design Indaba.

It is a move that was long overdue following the closure of the Design Indaba print magazine last year. 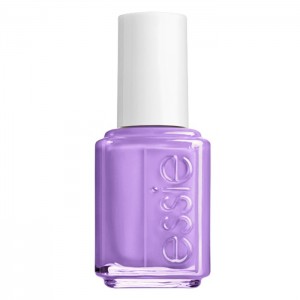 Essie nail polish, which is a top beauty salon nail brand, and distributed through key retailers by L’Oréal South Africa, has released its new Spring colours in a ‘floral watercolour’ palette, consisting of ‘Tart Deco’, ‘Play Date’, Lapiz of Luxury’, and ‘Blanc’.

The new range was created by Essie brand ambassador Rita Remark, also one of Canada’s top nail artists and comes with a step-by-step guide by Remark on how to apply the just-launched new colours in a floral manicure design on your nails.

Nail art is becoming more popular, with intricate themed designs showing up on red carpets and integrating into real life. (Yes, OK, I am a nail fashionista. And shoes. Alright, alright, handbags too.)

Shelf Life is a weekly column by Louise Marsland on MarkLives. Tweet new product, packaging and design launches to @louise_marsland or email her at louise.marsland at gmail.com. Want to sponsor Shelf Life? Contact us here.