by Inge Hansen (@mecnotabene) While the average person considers the ultimate success of the FIFA World Cup Brazil to be in terms of goals and superb individual sports performances, the media world has had a long nail-biting period of measuring the success of its campaigns.

On an international level, we experienced some of the worldwide campaigns through watching the properties evolve during the game but we would have missed much of the impact behind these multimillion-dollar deals, which are no doubt being measured to an infinitesimal degree. 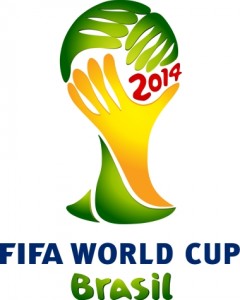 Locally, the impact that consumers have experienced has been different to what took place in 2010, where brands immersed themselves in the properties on offer; and took advantage of Being South African themes, packages and broadcast sponsorships where they could.

This year was also the year in which digital took a very real role in campaigns, what with real-time commentary taking place on social media throughout every game for brands to respond to, or ignore to their detriment.

In South Africa, as the FIFA World Cup approached, there were great expectations in terms of eyeballs being glued to television sets during this global sporting event, given our appetite for sport and soccer, in particular. However, as the matches unfolded, the final results showed a slightly disappointing picture for SA viewership.

To set the scene, in 2010, the debut match of SA vs Mexico garnered a total of 28 TVRs (1 TVR = 1% of the Target Market Universe) with a reach of over 7 million South Africans (All Adults 15+). This high viewership figure was a continual trend whenever SA players took the field, demonstrating our “gees” [Afrikaans for “spirit” — ed-at-large] as a nation.

Even outside of games where SA took part, ratings were regularly above 15 TVRs, with the culminating final of Netherlands vs Spain achieving 24 TVRs.

If we then look at the viewership for the 2014 event, we see a much-lighter viewing pattern, with only the most-anticipated matches managing to get above 9 TVRs and around 3 million viewers in total (All Adults 15+) ie Brazil vs Chile, Germany vs Portugal, Netherlands sv Mexico. This year’s match with the highest rating for was, not surprisingly, for the final, which pitted Germany against Argentina, despite this game airing later than most viewers would usually stay up to watch TV (what with work looming the next day).

Love for the game

In a demonstration of SA’s love for the game and our local teams and players, if we compare the above viewership results to a touted local derby, it is confirmed that local is indeed lekker.

In March 2014, the clash between Kaizer Chiefs and Orlando Pirates outperformed the FIFA World Cup match between France and Nigeria by 3.1 TVRs overall (All Adults 15+). Even though many locals reverted to supporting African countries in the absence of SA in the tournament, the peak viewing TVRs during the match also varied by 5.7 TVRs, in favour of the local derby.

As expected, if we filter this viewing behaviour by LSM, we see even higher support for the local derby within LSM 4-6 adults, with LSM 8-10 adults choosing to rather favour the international match, although this, too, shows a drop of TVRs in general against the upper market. 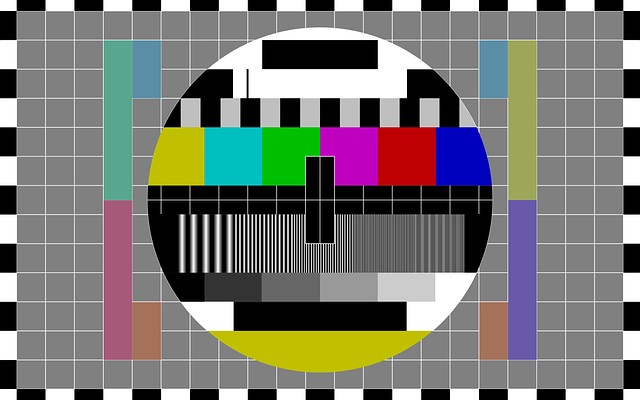 A quick peek at other major international sporting events whose timing conflicted with that of the FIFA World Cup reveals little or no interruption to overall consumption of media around the match. Both Wimbledon and the Tour de France kicked off during the FIFA World Cup but, due to the niche nature of these sports and that they were broadcast on DStv on channels not available to compact subscribers, they removed no substantial viewership.

Where an impact in viewership behaviour was made was within the Generations timeslot on SABC 1, which usually features consistently high ratings in the 23+ TVRs range. However, during the FIFA World Cup, when Generations was moved to SABC 2, although the channel experienced an increase in viewership during the Generations timeslot, it did not match the levels seen on SABC 1 in its regular programming slot, and the ratings were reduced by an average of 10%.

While some of this shift may speak to other local content or soccer-related programming, people can be inherently resistant to change, which shows here. Subsequently, should we look at the month-end advertising for May and June 2014 on SABC channels, we can see a loss of revenue of over 10% (ratecard) due to programming changes and available content.

However, it is the responsibility of the national broadcaster to ensure the FIFA World Cup was available to all, regardless of potential income.

In summarising, looking at the reasons for the lighter-than-predicted patterns for the FIFA World Cup, various factors are to be considered:

Lastly, in weighing up the viewership differences between the two tournaments, we cannot discount the additional support and excitement behind a local team:

In 2010, we had the games taking place on our doorstep and our national team in the running, giving everyday South Africans the opportunity to experience a world-class sporting event and cheer our boys on in every way possible. 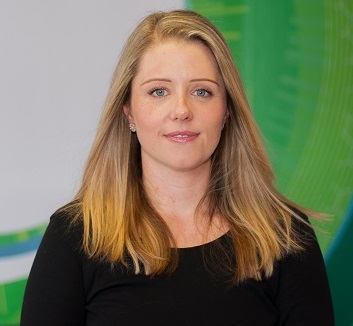 Following two years at Media24 scrubbing for insights within the magazine division, Inge Hansen joined Nota Bene as an A&I analyst in March 2013. Working across multiple clients, including FMCG, alcohol and petroleum, she has the luxury of working with teams to develop robust insights that drive strategy while keeping abreast of media trends the world over. Inge loves having her pulse on the media landscape but far prefers raising her pulse mountain-biking on weekends. She contributes Thinking TV, a monthly analysis of South African TV viewership figures, to MarkLives. Follow @mecnotabene for regular media updates.