by Karen Sutherland, Monash University Social media has definitely changed the game for job-seekers and recruiters. Traditionally, HR recruiters placed an advertisement, sifted through the responses, and interviewed the shortlisted candidates before appointing the best interviewee with the best references. Those days are over.

[pullquote]While the potential savings to time and costs may be enticing for recruiters using social media instead of traditional methods, this practice limits the field exclusively to social media users. If social media skills are not a key selection criterion, limiting the candidate pool to only those with a social media presence could be deemed as unethical and discriminatory. It is unfair for candidates to be excluded purely because they have not jumped on the social media bandwagon. Additionally, recruiters could be overlooking quality candidates by limiting the field.[/pullquote]

The increase in social media adoption has provided recruiters with access to volumes of information about candidates that they were never before privy to. With this vast amount of candidate data at their fingertips, recruiters may struggle with the ethical implications regarding how much they let this information influence their decisions when appointing staff.

Limited research has been undertaken in Australia (or South Africa – ed) in relation to this issue. However, research from the Unites States suggests that HR recruiters are using social media in two ways: to find candidates and to screen them after receiving their applications.

The jury is still out on the effectiveness of social networking sites such as LinkedIn as recruitment tools, although, they have been described as a “shop window” for recruiters searching for suitable employees. A US study of 1000 recruiters found that 92% used or planned to use social media as part of their recruitment strategy and 93% chose LinkedIn as their most favoured tool for this process.

While the potential savings to time and costs may be enticing for recruiters using social media instead of traditional methods, this practice limits the field exclusively to social media users. If social media skills are not a key selection criterion, limiting the candidate pool to only those with a social media presence could be deemed as unethical and discriminatory. It is unfair for candidates to be excluded purely because they have not jumped on the social media bandwagon. Additionally, recruiters could be overlooking quality candidates by limiting the field. 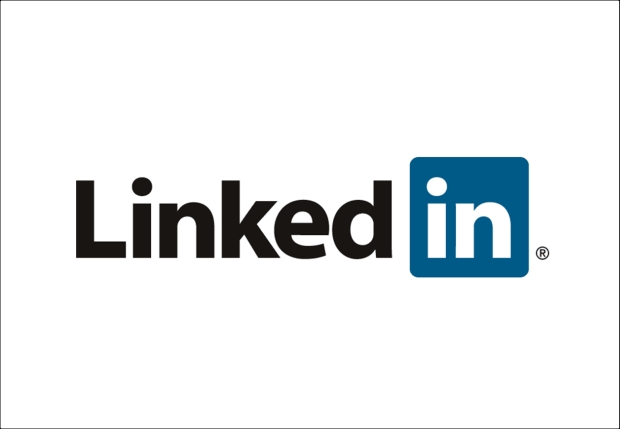 study by Reppler of 300 US recruiters found that 91% used social networking sites to screen prospective candidates, favouring Facebook, Twitter and LinkedIn. Furthermore, 47% used this information to decide whether or not to interview the candidate and 69% admitted to rejecting a candidate based on what they discovered from their social media profiles.

Mark Manton, managing director of UK company Soap Recruitment, wrote on The Drum that “social media is living proof of natural selection and survival of the fittest”. Recruiters should be extremely wary of this attitude: they need to ask themselves on what grounds are they making decisions based on the information they glean from a candidate’s social media profile. If this information relates to some aspect of a candidate’s background that could not be requested in an interview, such as age, cultural background, sexual orientation, etc, they could be contravening discrimination law.

Social media screening could also be considered as an invasion of privacy for job seekers. To some, uploading information to social networking sites implies consent for it to be seen by others, including potential employers. However, is it ethical to judge a candidate based on what they do in their own time away from work? Before social media, did a recruiter observe the candidate at the local pub on a Friday night or watch them play sport on the weekend and base their decision on that? This possible invasion of privacy was taken up a notch recently when a New York City statistician was asked in an interview for the password to his personal Facebook profile.

While this example is over the top, recruiters need to be more ethically transparent with candidates if they plan to screen them using social media. Applying for some positions requires a police check, a working with children check or a drug test and this is usually included in the key criteria. This should be the same for social media screening so that recruiters can avoid unethical and discriminatory behaviour. Organisations neglecting to do this run the risk of damaging their reputations with prospective candidates who may choose to apply elsewhere.

Social media screening may eventually become a redundant practice as users become savvier. I teach my undergraduates about the importance of privacy settings and maintaining a professional profile and a personal profile that is difficult to find. While recruiters may be under the impression that social media can show them what a candidate is really like, it may actually make job seekers more adept at concealing the truth, leaving recruiters exactly back where they began before the technology existed.

Karen Sutherland does not work for, consult to, own shares in or receive funding from any company or organisation that would benefit from this article, and has no relevant affiliations.