Media Future: Switchboard in your pocket

New services from Neotel and Vodacom bring closer the ideal of bringing together a landline and mobile number, writes Arthur Goldstuck (@art2gee).

It is one of the great tragedies if telecommunications in South Africa that the number of landline phone users in the country has declined every single year since the beginning of this century. From a peak of 5.5-million users in 2000, it declined to below 3,9-million at the end of 2012. Telkom has always refused to acknowledge that there is a direct relationship between this slide and the fact that line rentals have been increased every single year since 2000.

There are other factors at play as well, of course. During this period, the cellphone user base has exploded from around 5-million to 40-million South Africans. Conventional wisdom, for those of traditional bent, has been that the landline is the first choice for making calls, because the cost of a landline call has always been below half that of a mobile call.

That has changed, though, as mobile call rates have plunged and per-second billing has become common. Now, it is a fairly easy decision to 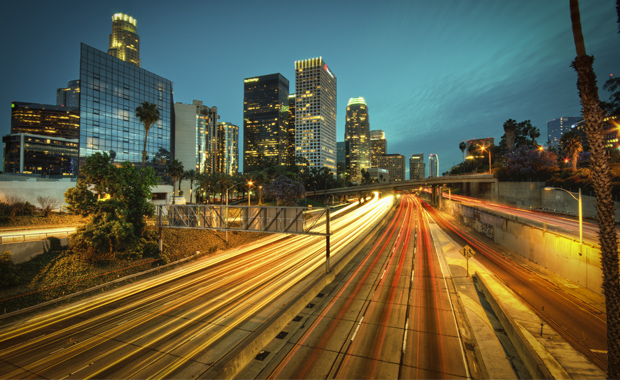 dump the landline and only have a mobile phone as a home number. After all, it can be carried everywhere the user goes.

That’s not as easy a choice for a small business, though. The landline is almost a symbol of solidity and reliability, confirming that the business has a fixed address and is not disappearing anywhere fast.

The solution is to make the business mobile and fixed at the same time. That is no contradiction, it turns out. Technology makes it possible, and a little visionary thinking by service providers makes it accessible.

Neotel is the pioneer of the concept in South Africa, with a novel approach to dual-SIM smartphones. These are phones that, as the name suggests, take two SIM cards, typically, one from two different mobile networks.

While Neotel’s range of telecommunications license technically allows it to offer any communications service, it has steered clear of mobile services. Instead, it offers something called fixed wireless, which means it delivers a signal to a phone in a fixed location, like an office, but does so through wireless signals. It is possible to use this phone anywhere in Neotel’s coverage area for the specific area code associated with the customer’s phone number.

This means that the service could be provided on a cellphone, but vanishes the moment the subscriber moves out of fixed wireless range or to another area code. Enter NeoSmart, a new package that bundles a Neotel fixed wireless SIM card with a dual-SIM smartphone. That means the subscriber can insert a SIM card from any mobile network operator, and receive both “landline” and mobile calls on the same device.

The twist in the tail is that, if it is deployed within a small business, all calls on the Neotel network between users in that business are free. And then there is the cherry on top: the smartphone supplied with the bundle is the HTC Desire, an attractive and intuitive Android 4.0 device with a bright 4” display.

The phone can also be used as a WiFi hotspot, with the bundle including upward of 1GB of data, 100 SMSs and 100 minutes airtime, priced from R399 a month, depending on the package.

The ultimate benefit, though, is that the business owner rarely has to miss a call when out of the office but still in town.

That’s exactly the benefit offered by Vodacom, but from a slightly different perspective, with a new service called One Net Express.

It offers businesses “traditional switchboard or PBX features on their cellphone”, including call management functions like hunt groups and a “virtual receptionist” called Auto Attendant. Which means, says Vodacom, “these businesses never have to miss a call again”.

An existing landline number can be added to the service, linked to a 3G desk phone option. This device includes a built-in WiFi router, so that up to five other devices can be connected in hotspot style.

The service has already been available from Vodafone in the United Kingdom and Europe for the past year, picking up 2-million customers along the way. The company claims it has saved these users £1-billion in that year, aside from efficiency benefits.

Such products are sometimes described as “fixed-mobile convergence”, although true convergence will be a reality when only one number is needed. Nevertheless, this is the first step.