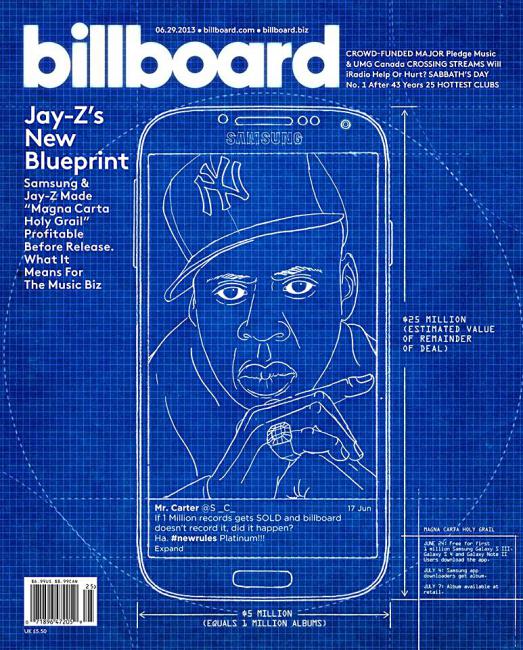 Jay-Z is all over the place, and definitely breaking the mould when it comes to music, and the way people listen to it and access it. He recently launched an amazing deal with Samsung, but now there’s a debate going around as to why his record numbers (note: not sales) will not be recognized. Read more on the debate here. Most of the required information and stats are all creatively displayed on this cover, sigifying the blueprint that Jay-Z is creating in terms of music…

The late James Gandolfini (or better known as Tony Soprano) is on the cover of ShortList, and looking timeless. One of their articles about James is named “The man who redefined men” about how he changed a whole generation of men, and it makes for very interesting reading. 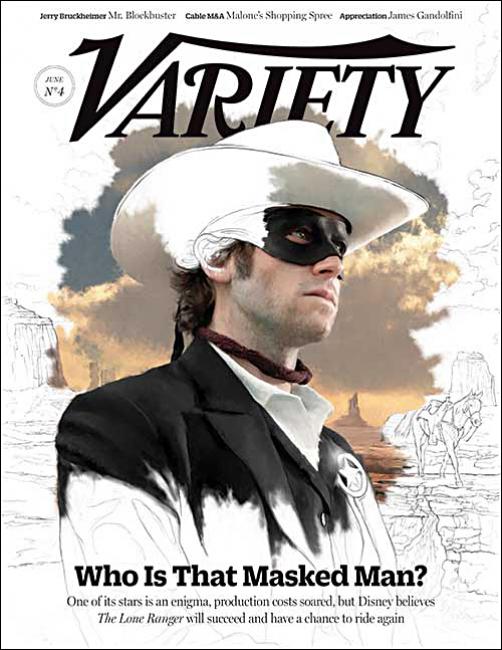 The new movie The Loan Ranger is launching on 12 July in South African theatres, and I thought that this is really a unique and creative concept and cover execution to promote the launch of (and story behind) The Loan Ranger (in the US). Reminds me a bit of ‘paint by numbers’. 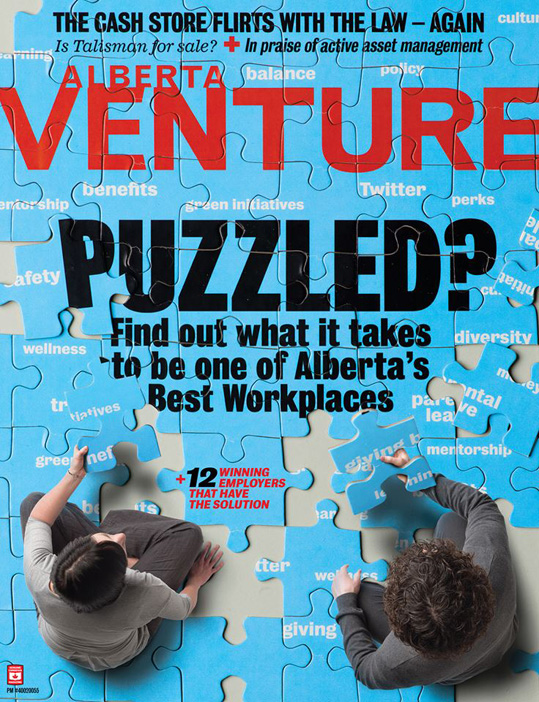 Puzzled? Just a little bit. I’m still trying to figure out if they actually had everything printed on the puzzles and actually shot it like this, or if it was all done digitally. Either way, I’m very impressed with the level of detail, even to the smallest bit of information, that comes across on the different puzzle pieces. 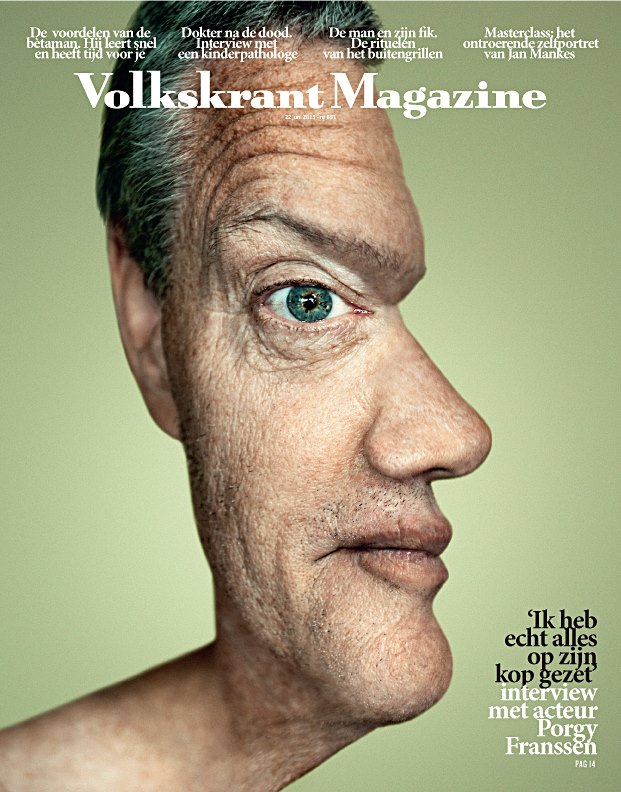 This is one of those covers that really plays with your mind. Almost like the Intermediair cover of 12 October 2012 that covered migraines, and actually gave me a migraine just looking at it. On the cover is actor Porgy Franssen saying “I really put everything on its head”. The cover was actually inspired by the ad campaign that Jung von Matt did for Mercedes (see below) which was also very striking. 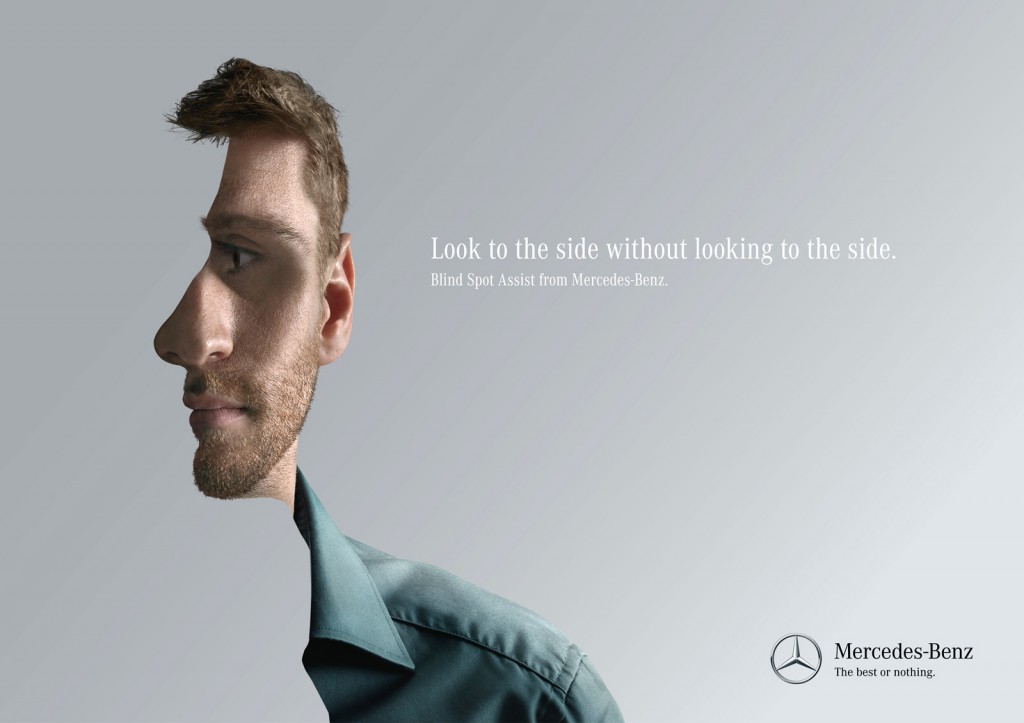 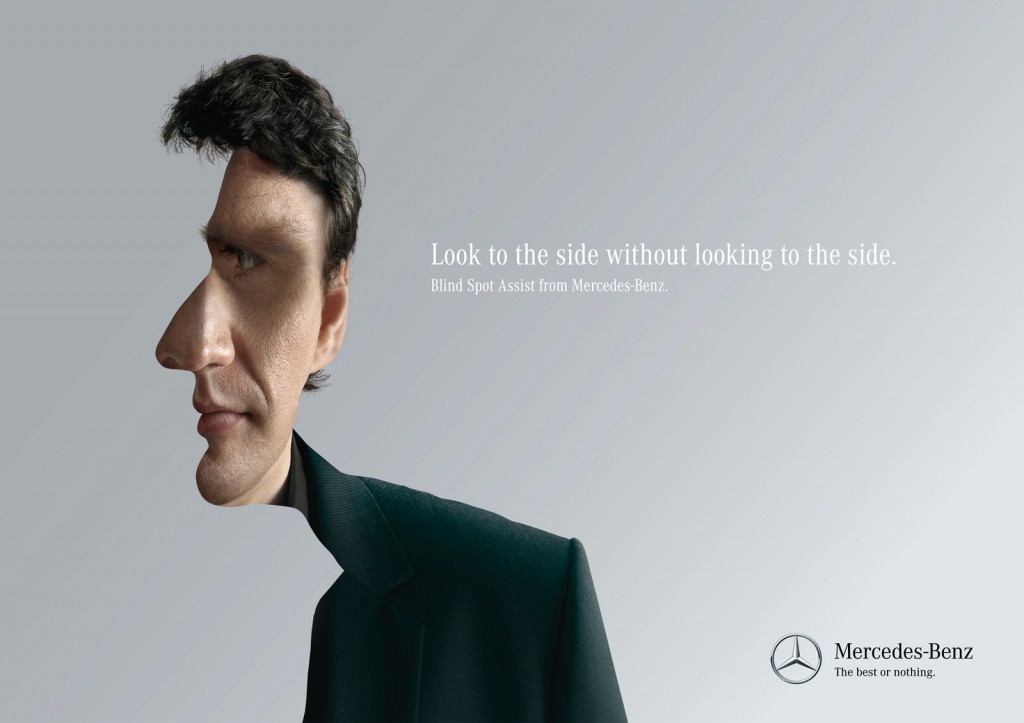