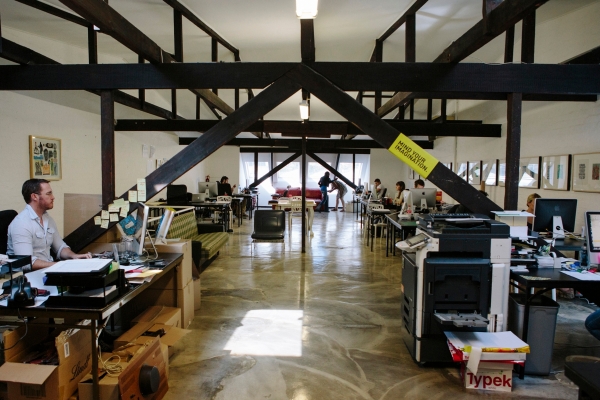 by Herman Manson (@marklives) Radar has had its offices in the midst of a construction site for just over a year. It’s an easy allegory to describe the agency, which has been working hard to reinvent itself following the departure of three of its four partners just over a year and a half ago. 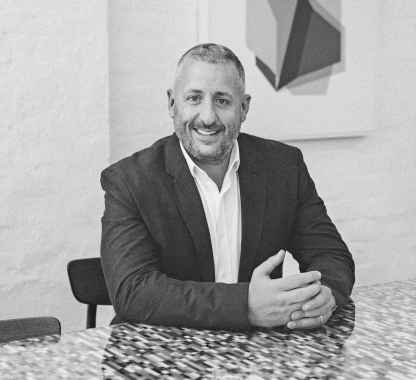 specialist below the line agency. They had, says Ray, the last of the four left at the agency, believed that it was time to launch a new kind of agency that backed away from its reliance on traditional media, and had been in advanced talks with WPP, through Ogilvy, to back them. They got as far as looking for premises, but final approval just never arrived, so they departed and set up on their own.

Ray, who was Head of New Business at Ogilvy before helping launch UTR, says he knew the start-up agency would be OK when Old Mutual gave him an access card to Mutual Park at his going away party. The agency had signed Old Mutual as one of its founding clients.

UTR would live by three core rules, still in place today, says Ray. They would only work with clients they liked, they would avoid communication layering so that the client would always deal with the most senior person on the job, and accessibility and a focus on quality time will mean real agility inside the agency.

Under the Radar had been just that, operating under the radar from most of the advertising and marketing industry, but this is set to change. Ray has bought out his three partners, amicably, he says (one is rejoining agency as a staff member), and has evolved its full service communications offering. The agency has been rebranded as Radar.

All the staff in the agency is client facing, from the ECD to the production department, and its orientation is to be strategically lead but creatively driven. Radar also decided it would not go for small accounts. It currently holds five pieces of business, from the Taj Hotel, Stoned Cherrie, Old Mutual, Sea Harvest and 22seven (recently bought by Old Mutual).

Taking sole ownership has been liberating, says Ray, with quicker decision-making. In January, he brought Andries Breytenbach (ex White House and Draftfcb) on board as Managing Director of Radar.

Ray and his team aims to sign one other client this year, and to eventually grow its client base to 10 accounts. The agency employs 29 people and has around R60 million in billings.

Ray is also keen to grow with his clients into the rest of the continent – especially Zimbabwe. He is also looking for international opportunities saying the work in some developed markets he had been visiting was uninspired – a possible gap for a smart SA agency.

Ray holds up Sea Harvest as a case study for what his agency can help clients achieve. Sea Harvest went from number two to number one in its market in the space of two years. It increased its market share from 37% to 58% by ditching expensive TV ads (which research showed was being associated with a rival brand) and focussing on point of purchase and direct communication, targeting the primary consumer – mothers, and positioning the product as a healthy, quick meal.

The new 22seven business will give it additional profile, it is by all accounts a hard driving but sexy piece of business, and was hotly contested. Success here will give Radar a definite boost in expanding its client roster and reputation. 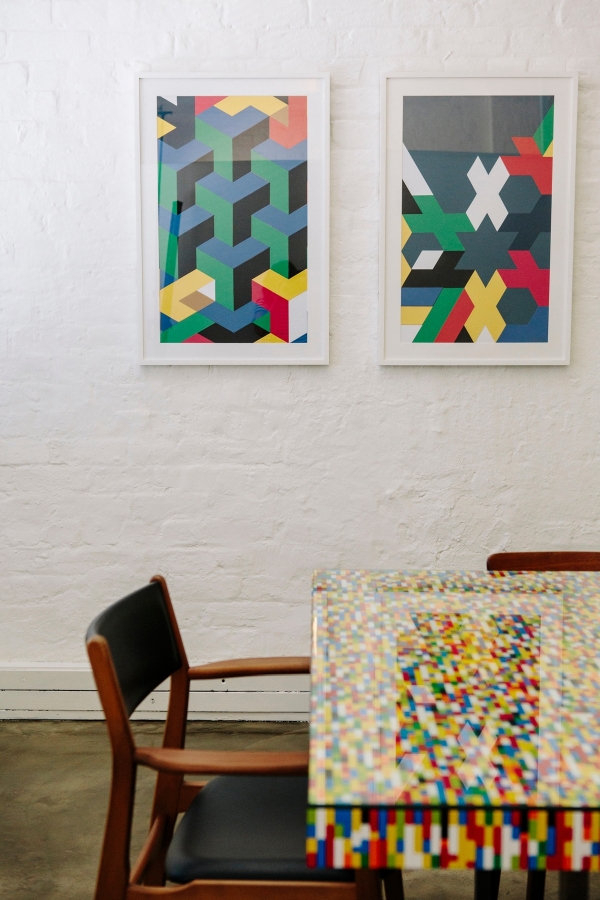