The cover of the November 12, 2012, issue of New York Magazine depicting Hurricane Sandy was chosen by magazine editors as “Cover of the Year” in the seventh annual ASME Best Cover Contest, which was open to all consumer magazines published in calendar year 2012.

ASME Cover of the Year AND News and Politics category Winner 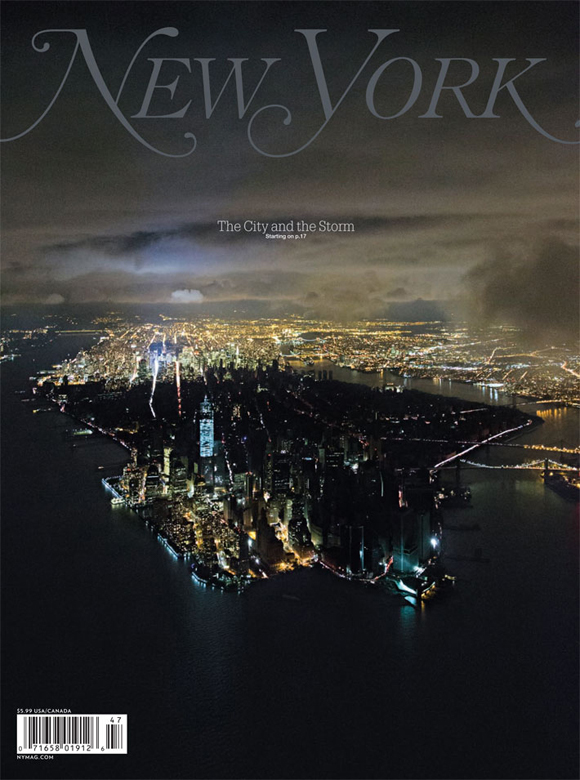 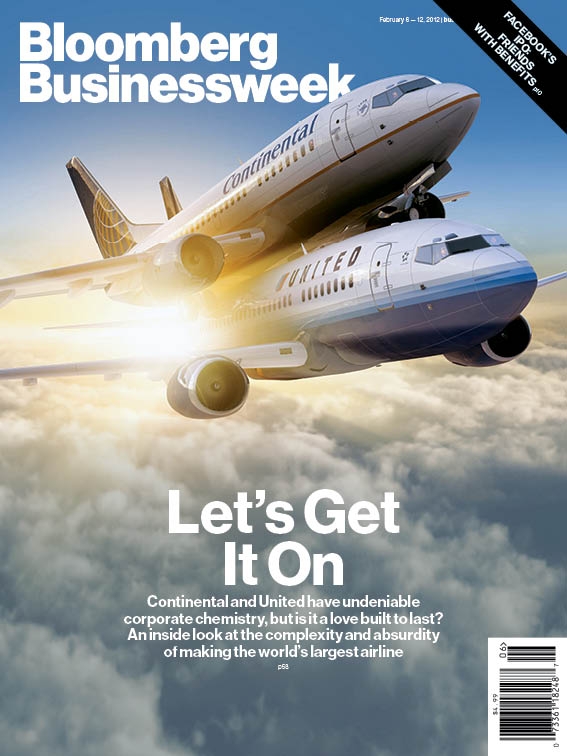 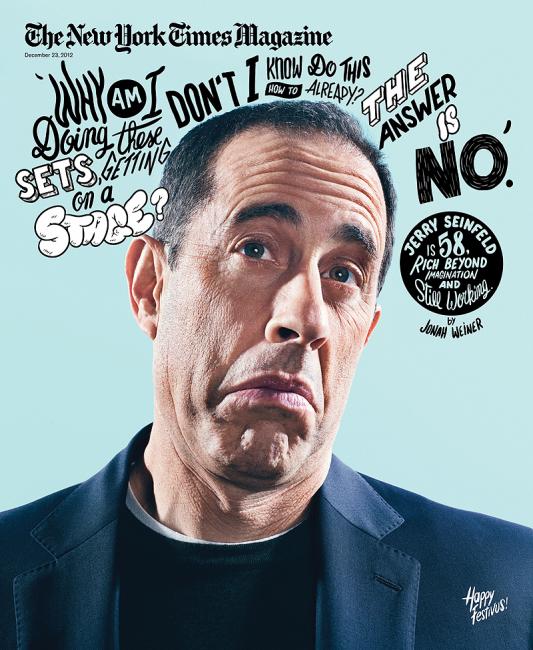 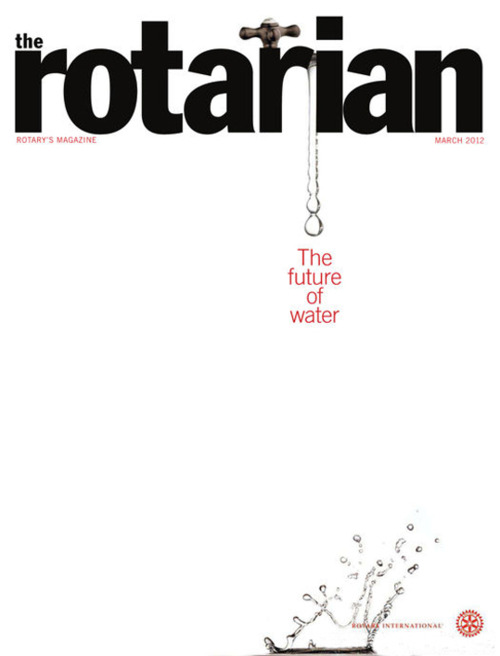 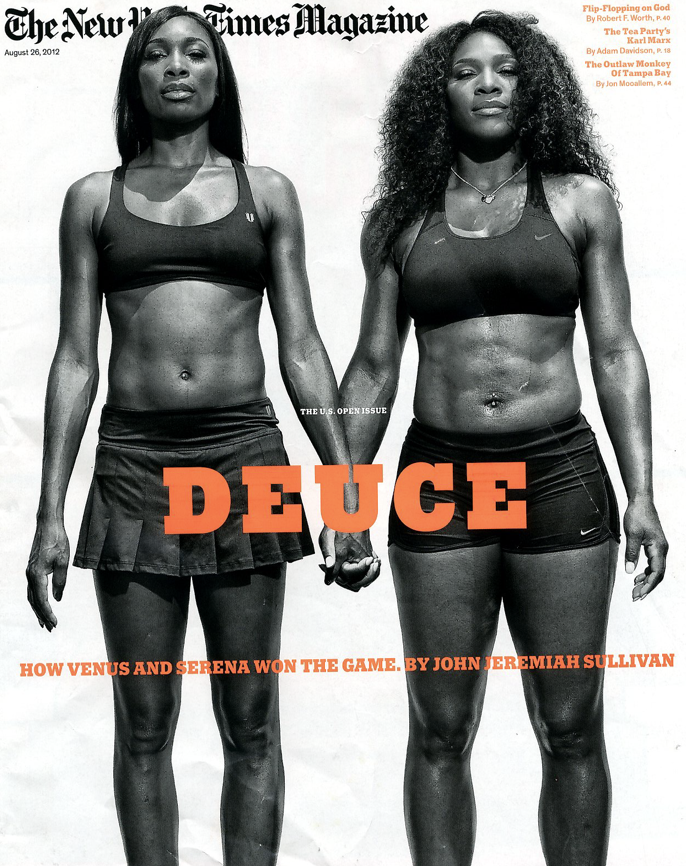 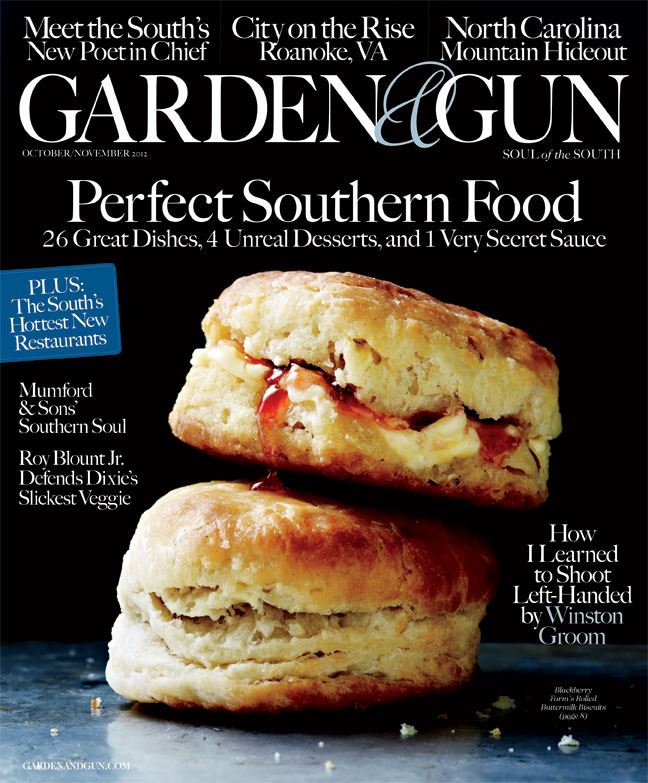 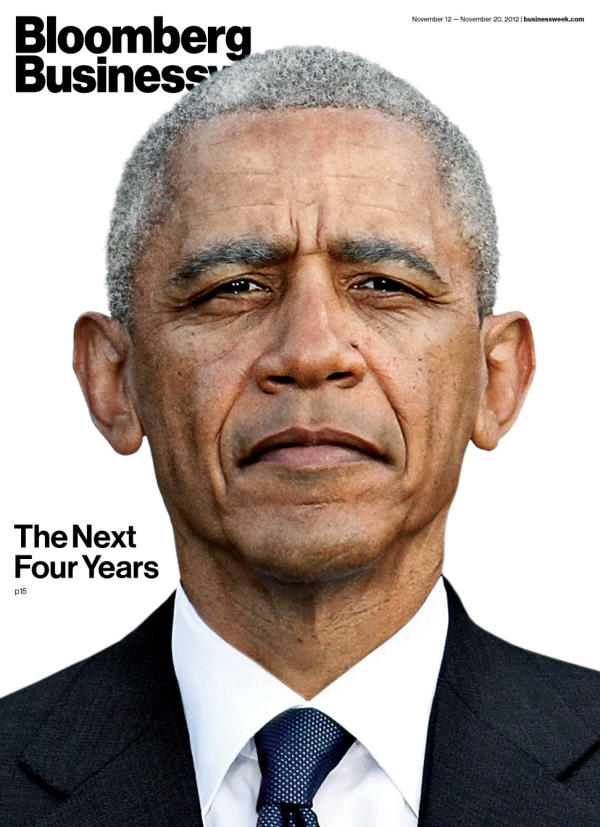