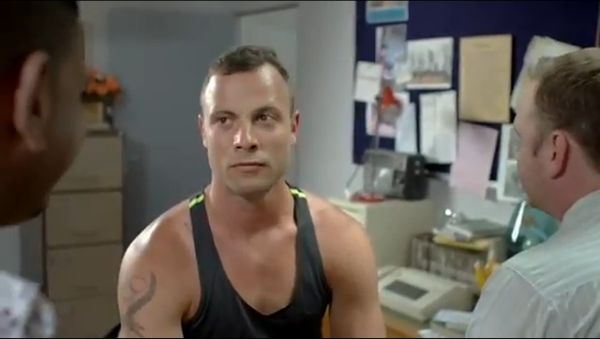 M-Net has confirmed that it has pulled an ad campaign featuring paralympic athlete Oscar Pistorius. Pistorius was arrested following the shooting death of his girlfriend Reeva Steenkamp early Thursday morning. Pistorius has since been charged with murder.

The campaign, promoting the live broadcast of the Oscar award ceremony on Feb 25, featured an events planning company abducting Pistorius for an “Oscar themed evening.’ The ad ends with Pistorius, a double amputee, telling them that their idea ‘has no legs.’

“Out of respect and sympathy to the bereaved, M-Net will be pulling its entire Oscars campaign featuring Oscar Pistorius with immediate effect,” the company said in a statement released to the media.

– Exclusivemedia & marketing news you’ll make time for. Sign up for our free newsletter!