Quick case: Allan Gray – growing its market share from 3.9% to 16% in eight years

Allan Gray, a successful but niched Cape based asset management firm, decided to extend the business into the retail sector with the launch a unit trust company, in a market dominated by a handful of big brand asset managers (such as Old Mutual and Sanlam) and specialist investment organisations (like Coronation, Investec etc.). By 2002 it had managed to attract only 3.9% of the total retail assets then under management and had seen annual growth well below that of the rest of the industry. The company realised it needed a new strategy and appointed King James to capture the popular imagination and to introduce it to a broader market.

King James jettisoned the ‘wallpaper conventions’ of the category (peace of mind, security and future wealth etc.) in favour of Allan Gary’s ‘tenacious commitment to a long-term investment philosophy that often bucked investment trends.’ While advertising in the category also tended to evolve around money and wealth King James decided to credibly focus on people, their empathy and emotion, and to speak to both the minds and the hearts of investors.

While press consisted of strong headline-driven executions simply defining the Allan Gray investment philosophy, the TV campaign focussed on human insights and observations – such as lack of commitment, being ruled by emotion, the fact that things seldom last, the need for patience, not following trends, the value of time – all used to demonstrate Allan Gray’s consistent long-term investment philosophy and consistent success.

Between 2003 and 2007 Allan Gray grew from 8th position in the top ten asset management companies to being the leading asset manager in South Africa, overtaking category giants such as Sanlam and Old Mutual. By 2011, retail assets under management had increased from R4.8bn to R151bn, and Allan Gray’s market share had grown from 3.9% to 16% – with the gap between it and its nearest competitor (Investec) widening to 5.1%. Overall awareness of the Allan Gray brand had grown from being negligible in 2003 to a dominant 82%. 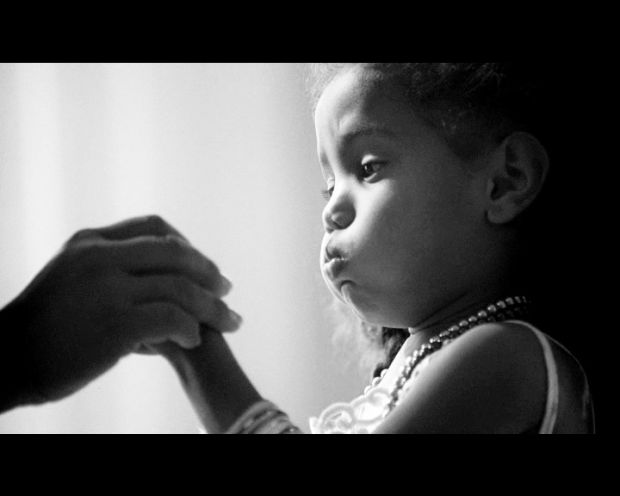 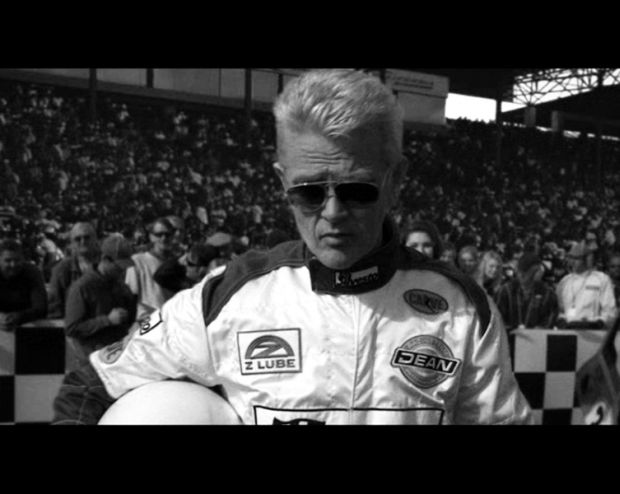 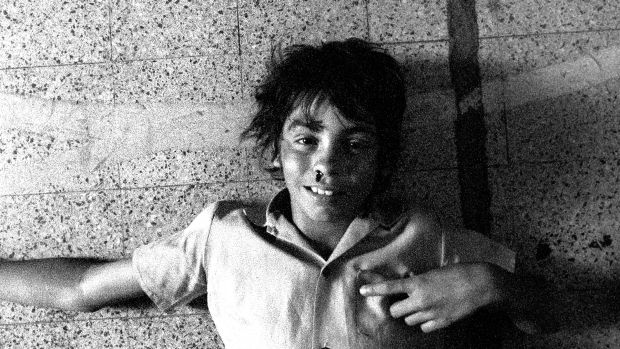 Reprinted from the February 2012 edition of AdVantage magazine.