Hip kids on the block Injozi have but one stated aim- design a smarter world, writes Gregor Naude of Enjin 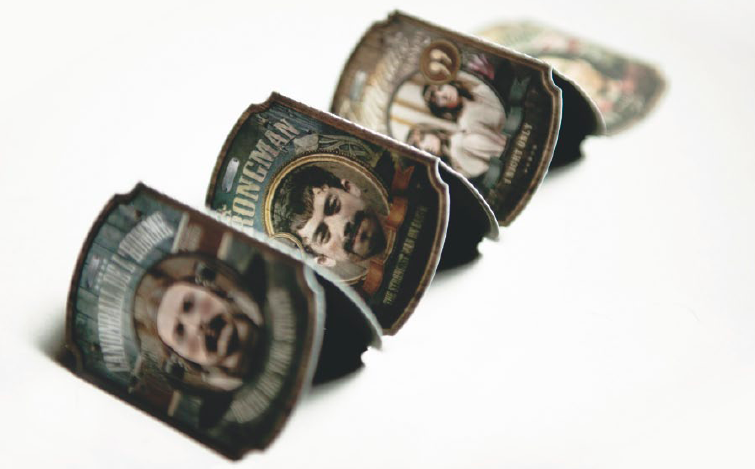 Specialising in (but not limiting themselves to) photography, graphic, digital and audio design, the creative outfit comprises Chris Green (head of online development, 3D and web design), Ross Garrett (photographer), Nick Argyros (executive producer and audio composer) and Craig Wells (head of design.) Each member pretty much does his own thing, while adding to the greater whole that is Injozi.

Over the past 5 years they have raised the bar on all things aesthetic – raking in awards along the way – by introducing an attention to detail that has caused a stir in the creative industry. An aspirational agency for clients and interns alike, Injozi is known primarily for its effortless brand elevation. Always maintaining an unflappable work ethic, their clients range from the very corporate to the overtly glamorous. Working with big name-advertising agencies, TV and radio stations, musicians, cutting-edge brands and products, the diversity of Injozi leaves them open and accessible to a wide array of clients. With an edgy approach and flawless execution, this unstoppable team will continue to make the world a merrier place.

As for clients, the best way to keep them is to make them happy, says Nick. “We’ve been extremely lucky in the fact that most clients approach us, whether through the grapevine or the website. Craft plays a big part in our service offering; spending time on the finer details definitely seems to be paying dividends. And, while it’s beneficial to keep up with trends in the design and illustration fields, I think you must be conscious of not being drawn too far into it. Just stick to the basics and do them well.”

As far as the company is concerned, the biggest change over time has been the fact that, although it started out as a design studio, it has evolved to a point where it now commands a niche. Says Nick, “We have really found our niche, while at the same time expanding our own ideas and passions within the company. For example, Ross (a trained graphic designer) decided that he wanted to become a full-time photographer – and that’s we he did. We’ve pretty much all changed our job descriptions over time, with the exception of Craig, who has stayed true to his passion for design and illustration, but has added Flash and 3D design to his repertoire.” In addition to audio, photography and print design, the company has also immersed themselves in digital design, where the focus is on app and game development primarily for the iPhone and iPad. Says Nick, “A main drawcard for clients is the convenience of having sound, photography and design all under the same roof. Plus there’s a foosball table and free fizzers!” 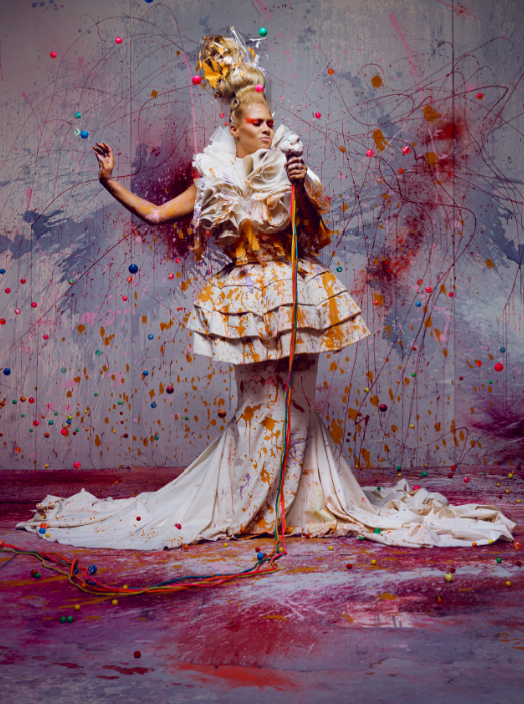 Talk about getting down and dirty. Injozi’s photo shoot for the ABSA KKNK (Klein Karoo Nasionale Kunstefees) was, according to Argyros, “one of the most fun jobs we ever did.” Who wouldn’t want to throw a couple of hundred liters of paint and wine about? Says Nick, “Conceptually, we worked very closely with the agency. The idea was to create a giant canvas and capture it developing as layers of paint, wine and other materials were added to it. As ABSA also wanted to feature some well-known South African theatre, dance and music artists, we had canvas clothing made especially for them – they performed with the giant canvas as backdrop and were good sports with us throwing all kinds of coloured liquid on and around them. The end result was colourful to say the least. “It was breathtaking to stand back and see it all come together,” enthuses Nick.

Argyros cites Motherland Coffee Co. as one of his favourite projects. “One of the factors that contributed to the success of the campaign was that 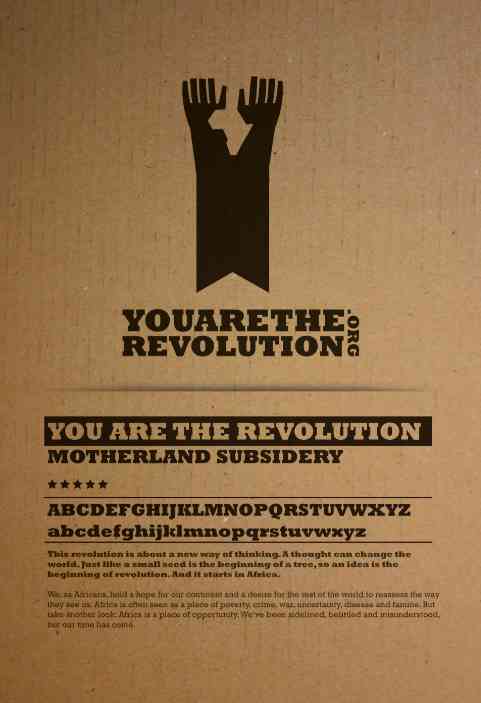 we were practically given an open brief and – while the client had a clear direction of where they wanted to go – they didn’t interfere, and let us run with the creative as we saw fit,” says Nick.

The challenge: Motherland Coffee Company is a Fair Trade coffee company which sources only coffee beans of African origin from the continent. With an emphasis on equitable trade and social responsibilty in coffee-growing communities, Injozi needed to create a brand experience that captured this raw African spirit and the ideals of fair trade and social justice, while maintaining the polished, dynamic cafe feel of a premium coffee house.

The execution: The brand identity captures an iconic African revolutionary feel. Illustrated text communicates positive and encouraging messages about the continent and its people. Youaretherevolution.org was set up as the social arm of the company, with its own logo representing a positive African uprising. Taglines of ‘Be the change’ and ‘The future is in your hands’ were kept in the same flat vector style as the overall brand. The look-and-feel of the store mixes earthy tones with sleek, polished design elements, charged with positive ideas on Fair Trade coffee and positive social revolution. Injozi also came up with the concept of using hand signals to create a visual language – using terms such as ‘pikanin’, ‘so so’ and ‘clenched fist’ to indicate the size of drink you would like to order.