by Herman Manson (@marklives) Today we reveal, as part of our annual Agency Leaders poll, which agency creative leader were most admired by their peers in Johannesburg during the course of 2018!

Every year since 2012, MarkLives has been polling South Africa’s top agency leaders to find out what they think of their competitors, whom they see as effective managers and great creative leaders, and where they believe their future competition is likely to come from. Last week we revealed the Cape Town results, and the national results come next week, and our remaining categories the week after.

The most-admired creative leader in Jozi 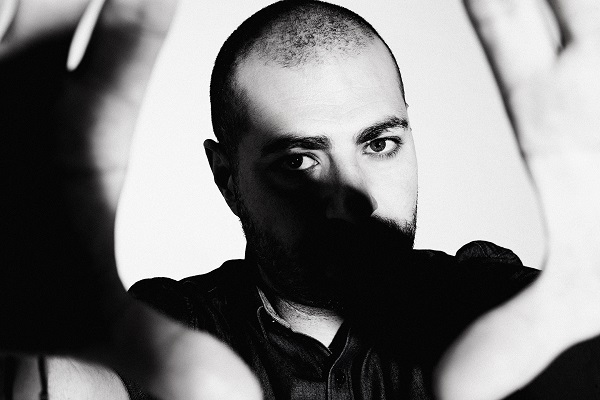 Peter Khoury of TBWA\Hunt\Lascaris is our most-admired creative leader in Jozi.

On what it takes to succeed in advertising, Khoury believes that, because change is inevitable, you need to understand how to embrace it as an opportunity, as well as a challenge. The South African advertising industry is proof of this and constantly punches above its weight, according to Khoury. Because we’re not afforded the luxury of budgets some brands and agencies might have, our creative ideas have had to be more innovative. For him, there’s a disproportionate ratio between the quality of an idea and its output. “You can’t just be 5/10; you can’t just be vanilla,” he says.

Being a successful ECD comes with its own challenges and, although not everyone was born to be, or even wants to be, a leader, Khoury felt prepared for his role when promoted because of the solid nurturing and experience he’d received working under and with the best local and global talent. “Without a good pedigree, it limits what you can teach,” he says.

Experience is also what has geared him up to handle leadership challenges and has given him the intuition to know a good idea when he sees it. While nurturing the integrity of a good idea, he believes perseverance, stamina, and intuition to be key factors for the success of an ECD, a role that continues to change. For Khoury, an ECD’s role is to continuously stay up to speed with local and global changes and trends and that, as a leader, it’s of particular importance to learn from those you employ and others leading the field. Humbling yourself and making an effort to remain tuned in will reap future rewards.

“Be real about what opportunities your challenges bring you,” he says, “Look on the outskirts of culture and experiment with things that aren’t traditional.”

Previously: Sbu Sitole, then creative director (now CCO) and co-founder at The Odd Number, won in 2017. Joe Public United’s Pepe Marais took top honours for four years in a row, from 2013 until 2016. In 2012, our inaugural poll, it was Pete Case (founder of Gloo, today CCO at Ogilvy & Mather South Africa).