by Herman Manson (@marklives) Today we reveal, as part of our annual Agency Leaders poll, which agency bosses were most admired by their peers in Johannesburg during the course of 2018!

Every year since 2012, MarkLives has been polling South Africa’s top agency leaders to find out what they think of their competitors, whom they see as effective managers and great creative leaders, and where they believe their future competition is likely to come from. Last week we revealed the Cape Town results, and the national results come next week, and our remaining categories the week after. 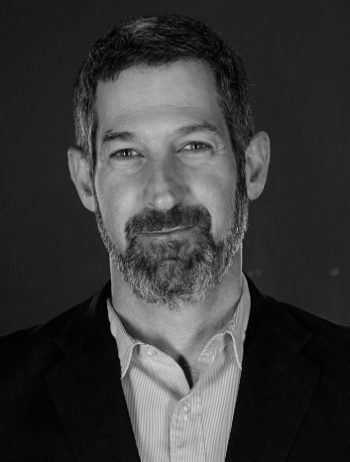 Brett Morris has retained his spot as Joburg’s most-admired agency boss — a position he has held since 2014! While revenue and staff growth were static in 2018, that’s not bad going, considering the state of the economy.

“It’s an exciting era, technology and data continually present a myriad of new opportunities for us to be more creative,” says Morris on the year ahead. “But we need to make sure creativity sits at the centre of what we do, otherwise we give up our biggest competitive advantage. It’s not a choice between creativity and technology but rather how one makes the other more powerful. Creativity is already powerful but imagine creativity to the power of technology. That’s what we are obsessed with right now.”

During 2018 the agency added Fanta, Beko and Malibu as new clients. 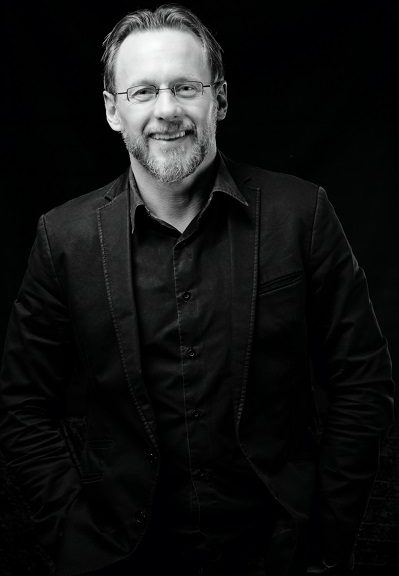 Joe Public’s Leck is back in the top two of our Johannesburg poll after missing out last year, for the first time since 2014. The agency, admired for its independence, creative credentials and ability to grow staff and promote internally, continued to improve its creative and financial performance during the course of 2018.

Also in 2018, Joe Public deputy MD Khuthala Gala Holten stepped up to become MD and, together with ATL CCO Xolisa Dyeshana, took full leadership of the ATL specialist agency within Joe Public United. Leck, alongside co-founder Pepe Marais and group strategic director Laurent Marty, moved across into group roles, to “further advance seamless integration across all seven of its specialist offerings to clients.”

“Joe Public took a big step up in terms of delivering an improved level of creative output in 2018 and we intend on further improving on this foundation,” says Leck. “I believe that 2019 will be as challenging as it was in 2018, if not more, and, from what I can see, the agencies that are winning are the ones that are delivering the highest levels of service, strategic thinking and creative output. That is where we will focusing our energy in 2019 as this is the only thing we can control.”